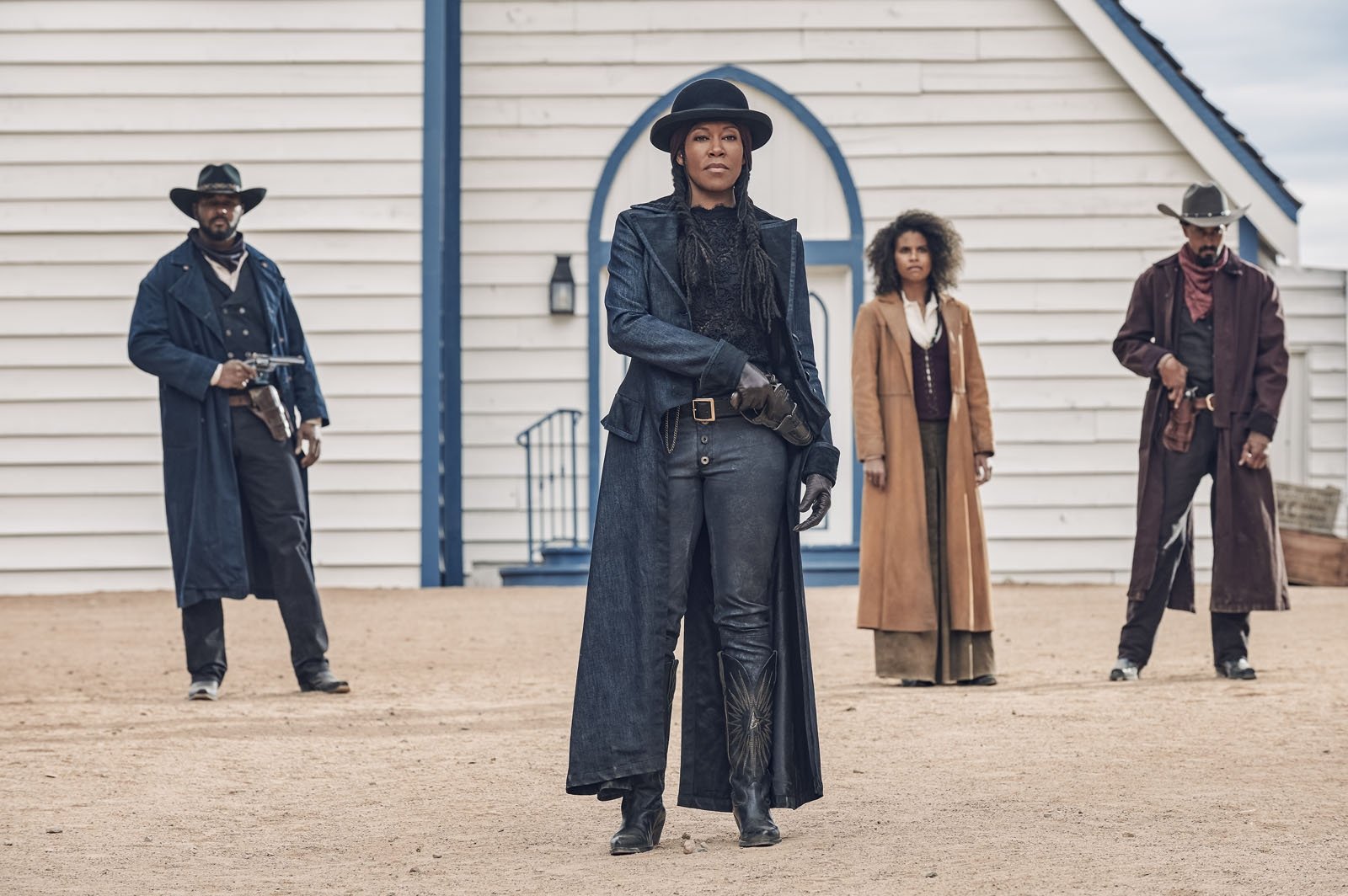 Following a virtual iteration in 2020, the London Film Festival – one of the leading film events in the U.K. – kicked off Wednesday with the screening of Netflix Western “The Harder They Fall” after an all-star red carpet show.

Oscar-winner Regina King, "Luther" star Idris Elba and "Da 5 Bloods" actor Jonathan Majors feature in the movie about an outlaw who joins forces with his old gang to hunt down a crime boss recently freed from jail.

"It feels amazing ... 'The Harder They Fall' lived in my head for so long ever since I was a child," director Jeymes Samuel told Reuters.

"The characters in it are all real characters. The story is fictional. I assembled them all in one place, one time, like the Avengers."

Elba, who was joined on the red carpet by his co-stars as well as rapper Jay-Z, a producer on the film, plays crime boss Rufus Buck, a role he described as "completely different" to his role as a murder detective in popular television series "Luther."

"I was like to try and give a spectrum to the fans, so people see me in different roles," he said. "This is a bad guy ... and it’s in a Western and I love Westerns."

The 65th edition of the festival will feature 159 feature films, including 21 world premieres over 12 days. Stars of the hugely popular television drama "Succession" will also premiere its third series.

"The Tragedy of Macbeth," starring Oscar winners Denzel Washington and Frances McDormand, will close the festival on Oct. 17.