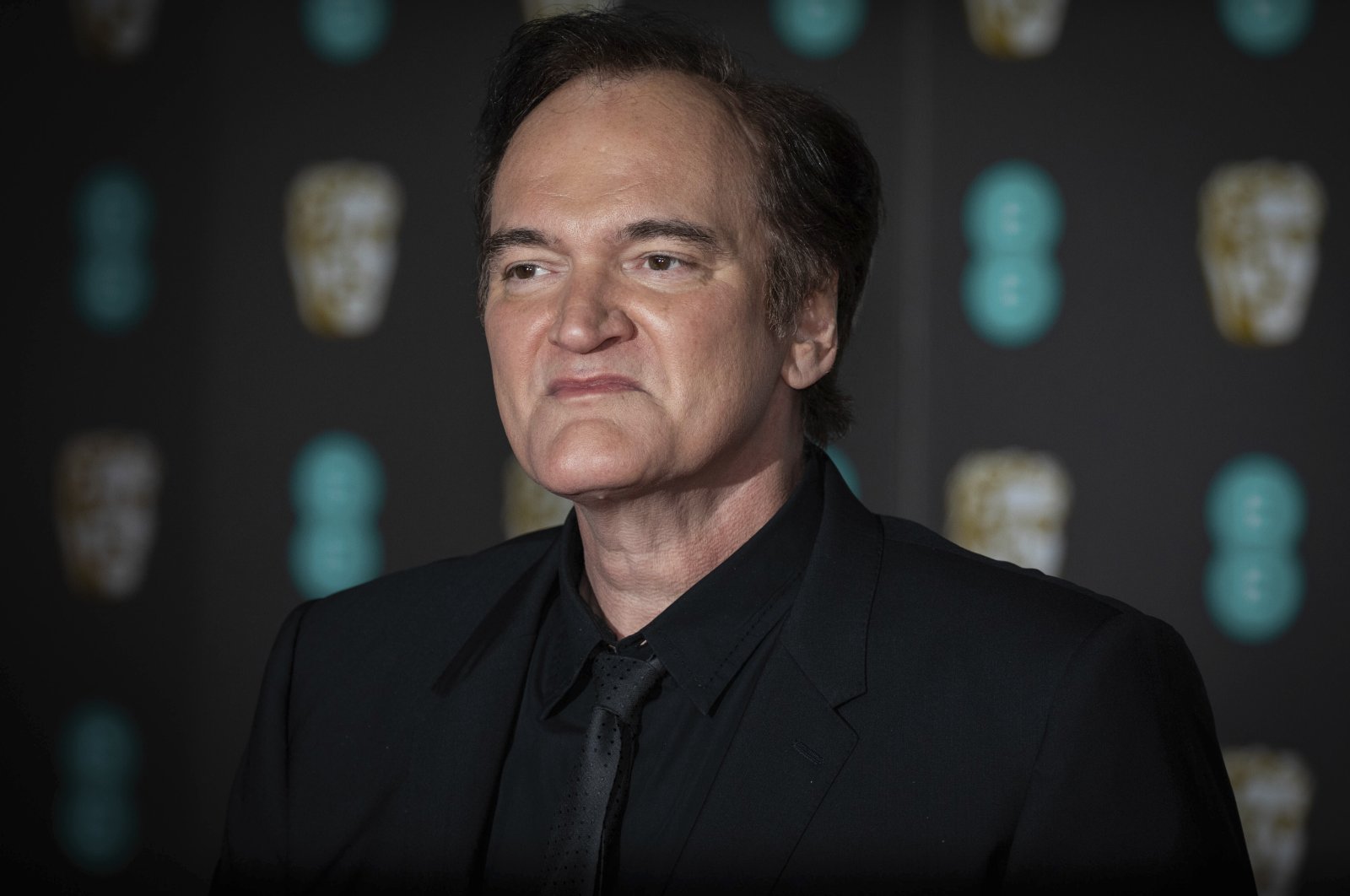 Miramax, the movie studio behind the crime black comedy film "Pulp Fiction," has sued the film's director Quentin Tarantino over his plan to sell non-fungible tokens (NFTs) from the movie.

The visionary director is auctioning script pages from seven scenes that did not make the final cut of the 1994 movie, along with audio commentary, he said this month.

But Miramax, which produced the film, says Tarantino is overstepping and impinging on its plans to sell NFTs, so it is suing him for breach of contract.

NFTs are unique digital objects that confer ownership. While their content may be copyable, the NFT is "the original," in much the same way that there are innumerable prints of Leonardo da Vinci's "Mona Lisa," but only the Louvre museum in Paris has the original.

According to the complaint filed Tuesday in Los Angeles, seen by Agence France-Presse (AFP), Miramax wrote to Tarantino asking him to give up his NFT projects. The production house claims to hold all the rights on the script of "Pulp Fiction," including sections that did not make the final cut.

He refused, claiming he owns the rights to the film script in written form.

"Tarantino's conduct has forced Miramax to bring this lawsuit against a valued collaborator to enforce, preserve, and protect its contractual and intellectual property rights relating to one of Miramax's most iconic and valuable film properties," the company wrote in its lawsuit.

"Left unchecked, Tarantino's conduct could mislead others into believing Miramax is involved in his venture."

"And it could also mislead others into believing they have the rights to pursue similar deals or offerings, when in fact Miramax holds the rights needed to develop, market, and sell NFTs relating to its deep film library."

Miramax was founded in 1979 by now-disgraced mogul Harvey Weinstein and his brother Robert. BeIN Media and Viacom CBS now own it.

Investors and wealthy collectors have clamored in recent months to get involved in the latest digital craze, which relies on the same blockchain technology that powers cryptocurrencies and cannot be forged or otherwise manipulated.

Recent auctions have seen eye-watering sums paid for NFTs, including a staggering $69.3 million for a digital work by artist Beeple at a sale at Christie's.