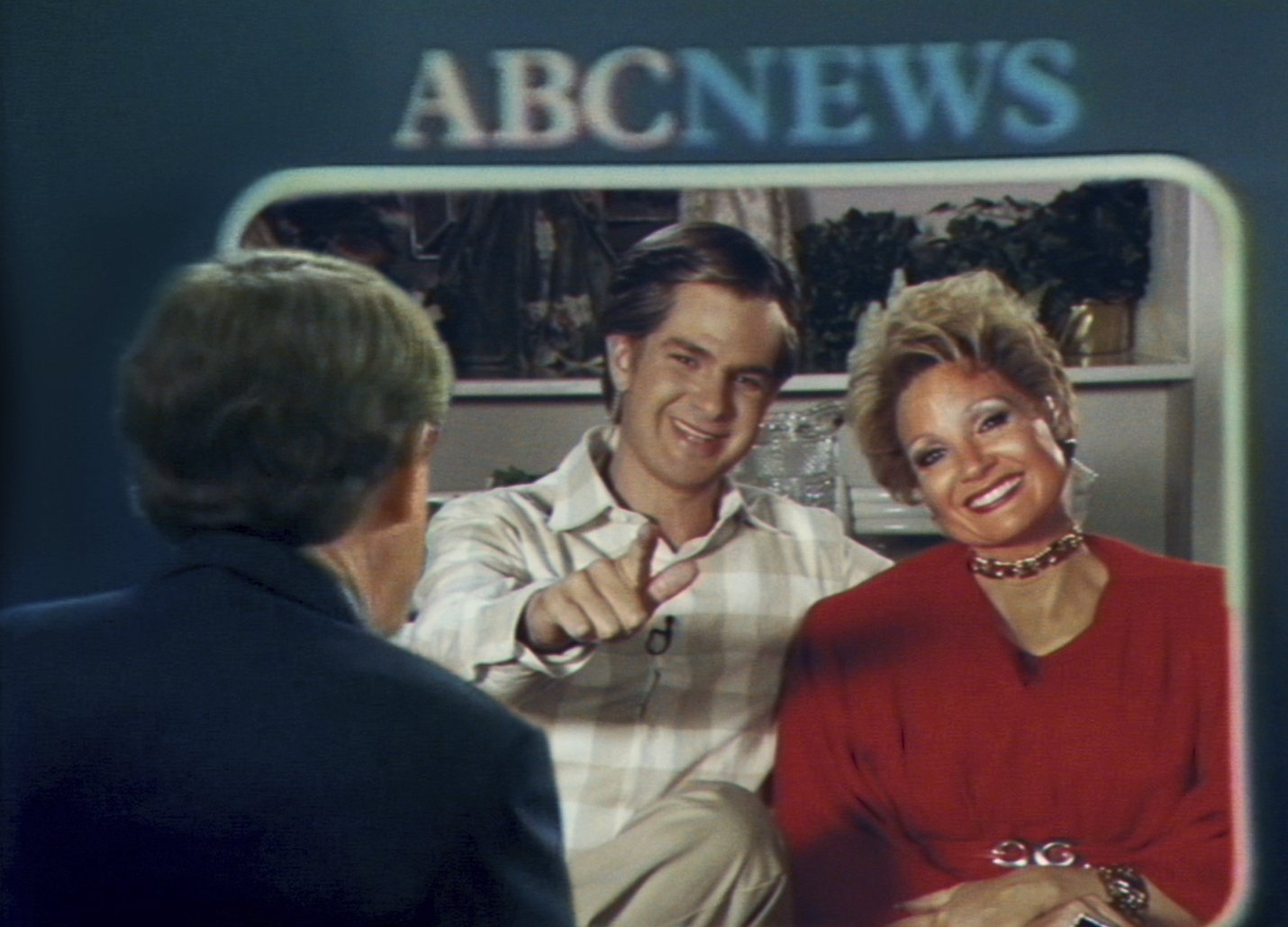 This image released by Searhlight Pictures shows Andrew Garfield as Jim Bakker (C) and Jessica Chastain as Tammy Faye Bakker in a scene from "The Eyes of Tammy Faye." (AP Photo)
by REUTERS Sep 14, 2021 11:33 am
RECOMMENDED

Famed actress Jessica Chastain transforms into Tammy Faye Bakker Messner in "The Eyes of Tammy Faye,” the new biopic bringing the rise and fall of the late American televangelist to the big screen.

The movie tells the story of Messner and her former husband Jim Bakker, who lead a television ministry in the 1970s and 1980s before their vast empire crumbled in a sex and financial scandal.

Known for her heavy make-up, which ran down her teary face as she called on viewers to turn to Jesus and donate to the Bakkers’ causes, Messner rebuilt her reputation through a documentary and reality show before her death in 2007.

"It was really fun actually, that's the thing about Tammy, the more I learned about her the more I was like 'I wish we were friends. I wish I knew her before she passed away'," Chastain said at the film's premiere at the Toronto International Film Festival on Sunday night.

"She was just kind of like a kick in the pants. She was so funny and so loving and so child-like. It was beautiful to be surrounded in that kind of research."

The movie is based on the 2000 documentary "The Eyes of Tammy Faye," which helped her rebuild her image.

"I'm really hoping when the audience is present watching the film, they'll be introduced to a side of Tammy that they never really understood and actually wasn't allowed to be told years ago," Chastain said.