New episode of Discovery series to focus on Turkey’s Pamukkale 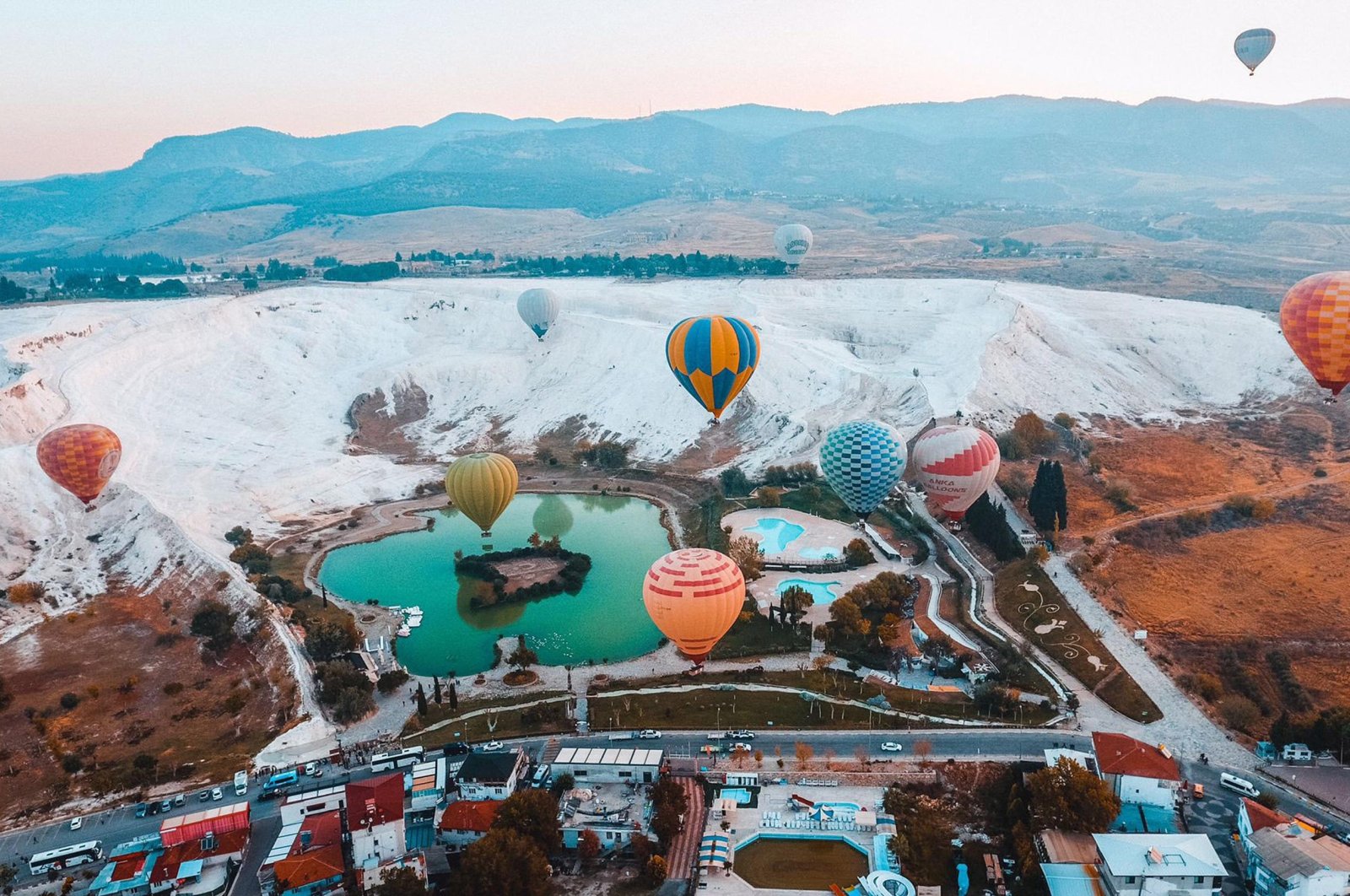 Discovery's Science Channel is preparing a documentary on the Pamukkale region, Turkey’s white paradise in the southwestern province of Denizli.

Famous worldwide for its mineral-rich healing waters and pristine white travertine terraces, Pamukkale and the ancient city of Hierapolis have been a UNESCO World Heritage Site since 1988. The rich history and mesmerizing natural beauty of the region will be explored by director Abdurrahman Itik in an episode of “Mysteries of the Abandoned,” a series running on Discovery.

The documentary is part of Turkey's efforts to boost tourism by giving the world a glimpse of the mesmerizing beauty found all over the country, Sait Yardımcı, head of the Turkish Film Commission, told Anadolu Agency (AA).

Bringing international film and television production teams to Turkey will have a great impact on tourism, he said. "Projects such as this documentary will prove vital in promoting our country and its natural wonders around the world," he added.