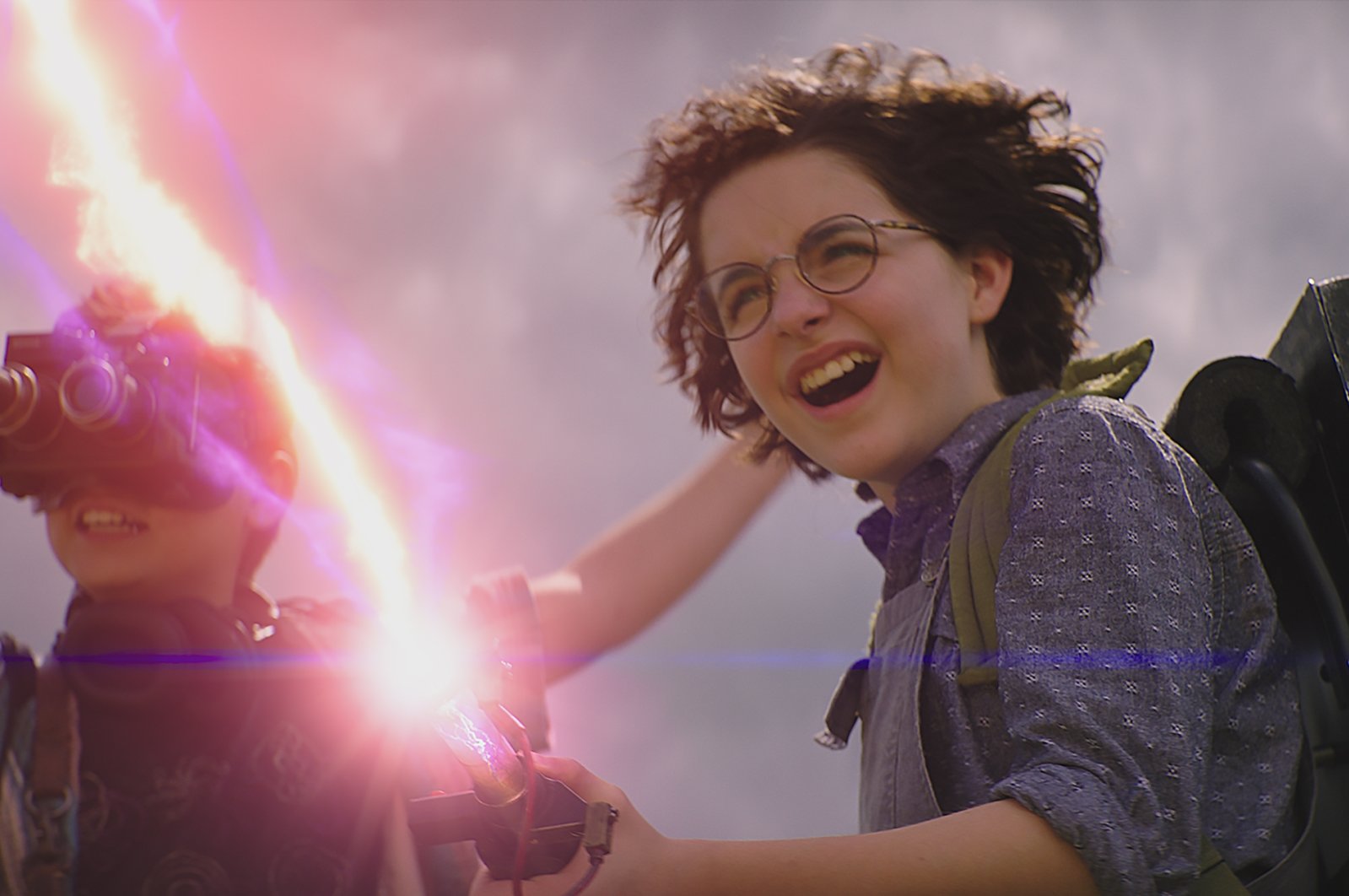 It seems that the lucrative business of ghost busting still attracts audiences even after nearly 40 years. Sony Pictures’ "Ghostbusters: Afterlife," the latest attempt to revive the “Ghostbusters” franchise, drew a sizable audience to theaters this weekend, exceeding expectations. The movie scared up $44 million, unseating Disney’s "Eternals” atop the domestic box office, according to estimates from measurement firm Comscore.

The fourth installment in the spooky franchise was projected to gross $30 million to $35 million in its opening weekend, which was delayed more than a year by the coronavirus pandemic. "Eternals” fell to the second position in its third weekend, collecting $10.8 million for a North American cumulative total of $135.8 million.

Without adjusting for pandemic-related losses or inflation, "Afterlife” notched the second-biggest opening for a "Ghostbusters” movie, just barely trailing the all-female revival, which launched at $46 million in 2016. "Ghostbusters” (1984) and "Ghostbusters II” (1989) opened at $13.6 million and $29.5 million , respectively.

On review aggregation site Rotten Tomatoes, "Afterlife” scored a middling 62%, while the Los Angeles Times deemed the sequel "listless,” "creatively bankrupt” and "unaware of the charm and appeal of its predecessors.”

The family flick fared better with moviegoers, landing an impressive 96% audience score on Rotten Tomatoes. An official letter grade from CinemaScore has yet to be posted.

Hailed by The Times as "rewardingly jagged and uncommonly thoughtful,” "King Richard” earned a glowing 92% critic score on Rotten Tomatoes and rave reviews for Smith, who has emerged as an early Oscar contender. Directed by Reinaldo Marcus Green, the family drama received an A grade from audiences polled by CinemaScore.