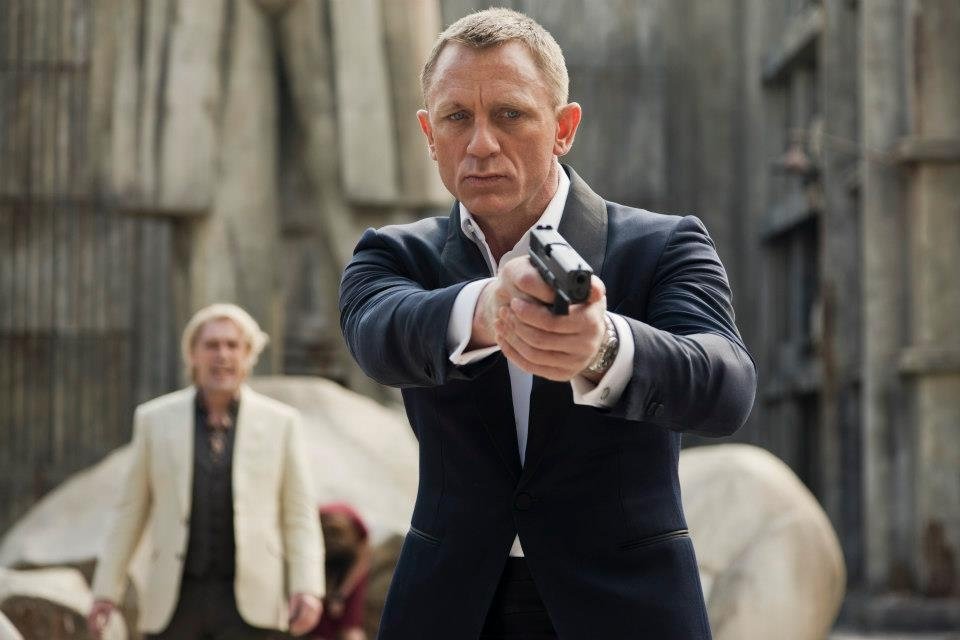 "No Time to Die" is the fifth and final outing of Daniel Craig as the British secret agent James Bond.
by REUTERS
Oct 05, 2021 5:56 pm

“No Time to Die,” the latest movie of the James Bond franchise, soared at the international box office with $121 million revenue although it is not released all around the world yet, according to an announcement by Universal Pictures Monday.

The British and Irish box office led the way with a total of $35 million, making "No Time to Die" the biggest movie release there of the coronavirus pandemic and the highest opening three-day weekend ever in the United Kingdom and Ireland for a Bond movie.

The film, which marks actor Daniel Craig's fifth and final outing as the British secret agent, was delayed three times from its planned April 2020 release date because of the pandemic.

Universal said in a statement Monday that the film grossed $121 million without being shown in China, the world's biggest film market. It's the first Hollywood title in the pandemic to launch to over $100 million without China. "No Time to Die" opens in China at the end of October.

"No Time to Die" has yet to open in North America, arriving in movie theaters in the U.S. and Canada Friday. Universal and studio MGM decided to release the film exclusively in theaters, eschewing the trend this year by many distributors to release movies on their streaming platforms at the same time.