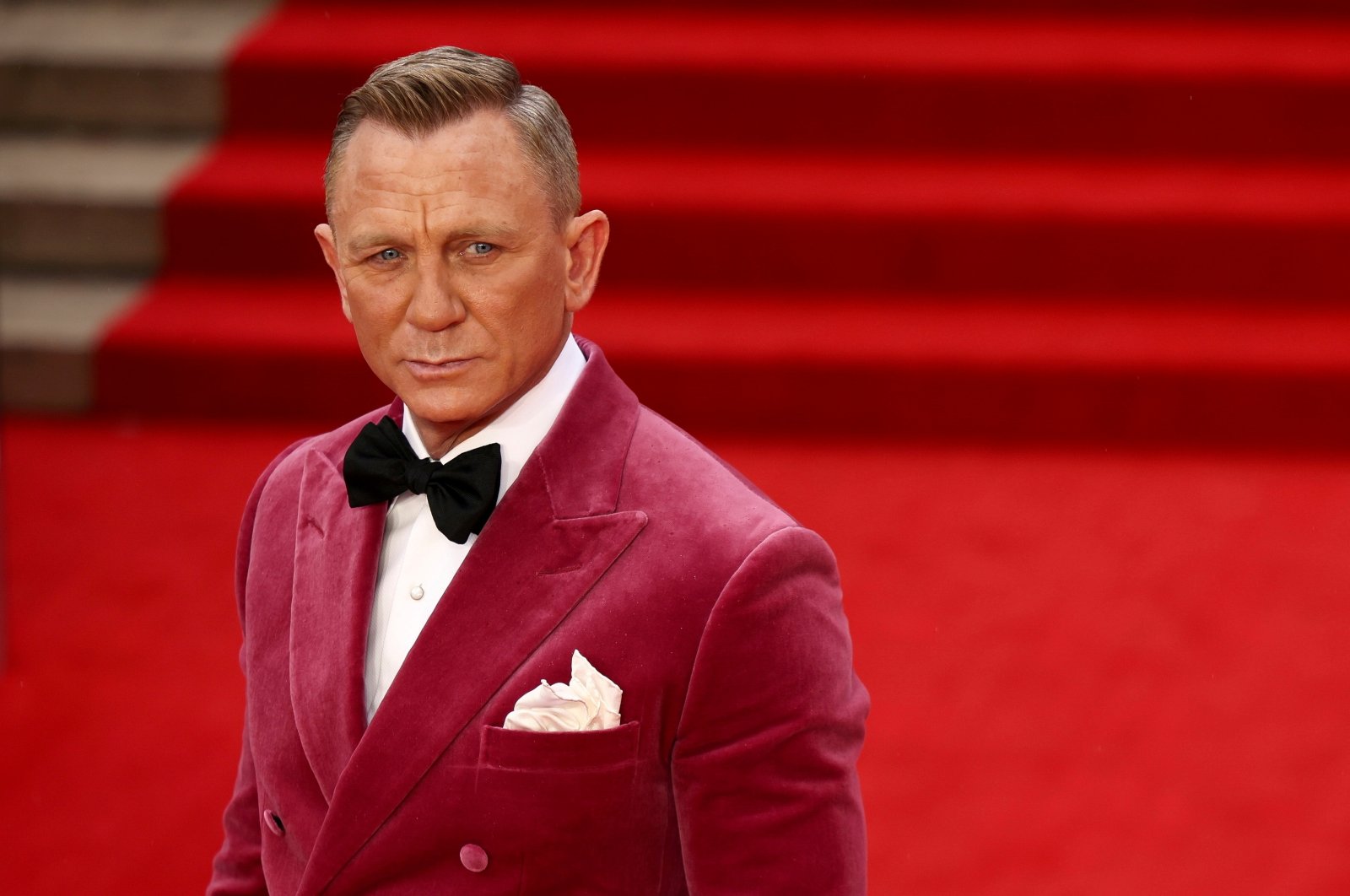 Fresh from ending his tenure as James Bond, Daniel Craig already has his next project lined up – and just like the iconic 007 agent's latest outing, which premiered in London on Tuesday, it too contains lots of blood being spilled. Craig is set to make his Broadway return next year with titular role of the ambitious and murderous "Macbeth."

Craig, 53, who played Bond for the last time in "No Time to Die," is a seasoned stage actor, appearing on Broadway in 2013 couple's drama "Betrayal" and in multiple stage productions in London.

The new staging of Shakespeare's "Macbeth" is being produced by Bond movie producers Barbara Broccoli and Michael G. Wilson. Tickets went on sale on Wednesday.

"Daniel is not only a great film actor but a magnificent theater actor as well. I am thrilled that he will be supporting the return of Broadway playing this iconic role," Broccoli said in a statement.

Negga, whose film credits include "Loving" and "World War Z," started her career in the theater, and in 2020, made her New York City theatrical debut in the titular role of "Hamlet."

Dozens of Broadway plays and musicals reopened in September after an unprecedented 18-month shutdown caused by the coronavirus pandemic.

It will also mark the second high-profile "Macbeth" after Joel Coen's Shakespeare adaptation "The Tragedy of Macbeth," starring Denzel Washington and Frances McDormand. That film will be released in theaters Dec. 25 and on Apple TV+ on Jan. 14.

Meanwhile, "No Time To Die" has been garnering serious critical acclaim as most say despite the 18 months late debut, it was worth the wait.

Reviews lavished praise on Craig's fifth and last outing after a 15-year tenure as the suave British secret agent, which began with 2006's "Casino Royale."

Originally due for release in April 2020 and delayed three times since, "No Time To Die" held its world premiere in London on Tuesday, with its stars and British royals in attendance.

"It’s #DanielCraig’s most grounded and – dare I say it? – most intimate take on #JamesBond with a powerful, unexpected & very emotional payoff. Def worth the wait!," film critic Scott Mantz tweeted.

Giving the movie five stars, Kevin Maher of Britain's The Times newspaper said it was "better than good. It’s magnificent."

"Craig has occasionally been a divisive figure during this five movie stint, from his initial casting ... to his dour performance-style to his off-screen rants about the iniquities of the gig," he wrote.

"Yet all sins are forgiven here. He’s a towering charismatic presence from opening frame to closing shot, and he bows out in terrific, soulful style."

Costing an estimated $200 million to produce, "No Time To Die" sees Bond come out of retirement to help track down new villain Safin (Rami Malek), who is armed with lethal technology.

He also gave it five stars.

However some criticized the story line and length.

"... The path to Craig’s momentous departure is drowning in plot; it’s so convoluted and protracted you might find yourself zoning out through much of the villainy," David Rooney of The Hollywood Reporter wrote.

"Even so, it’s doubtful that this will be a deal-breaker for many Bond completists ... Even if the two-and-three-quarter hour running time is occasionally a slog, it ultimately delivers."

"(Director) Cary Joji Fukunaga has made a smashing piece of action cinema ... it’s just a shame it had to be a Bond film," she wrote, adding it felt "strangely anti-climatic" given the hype.

"Malek is not the only newcomer to make his mark though as Lashana Lynch impresses as Nomi," Digital Spy's Ian Sandwell wrote. "Quick with the one-liners and adept at the stunts, she's instantly likeable and develops a fun friction with Bond."