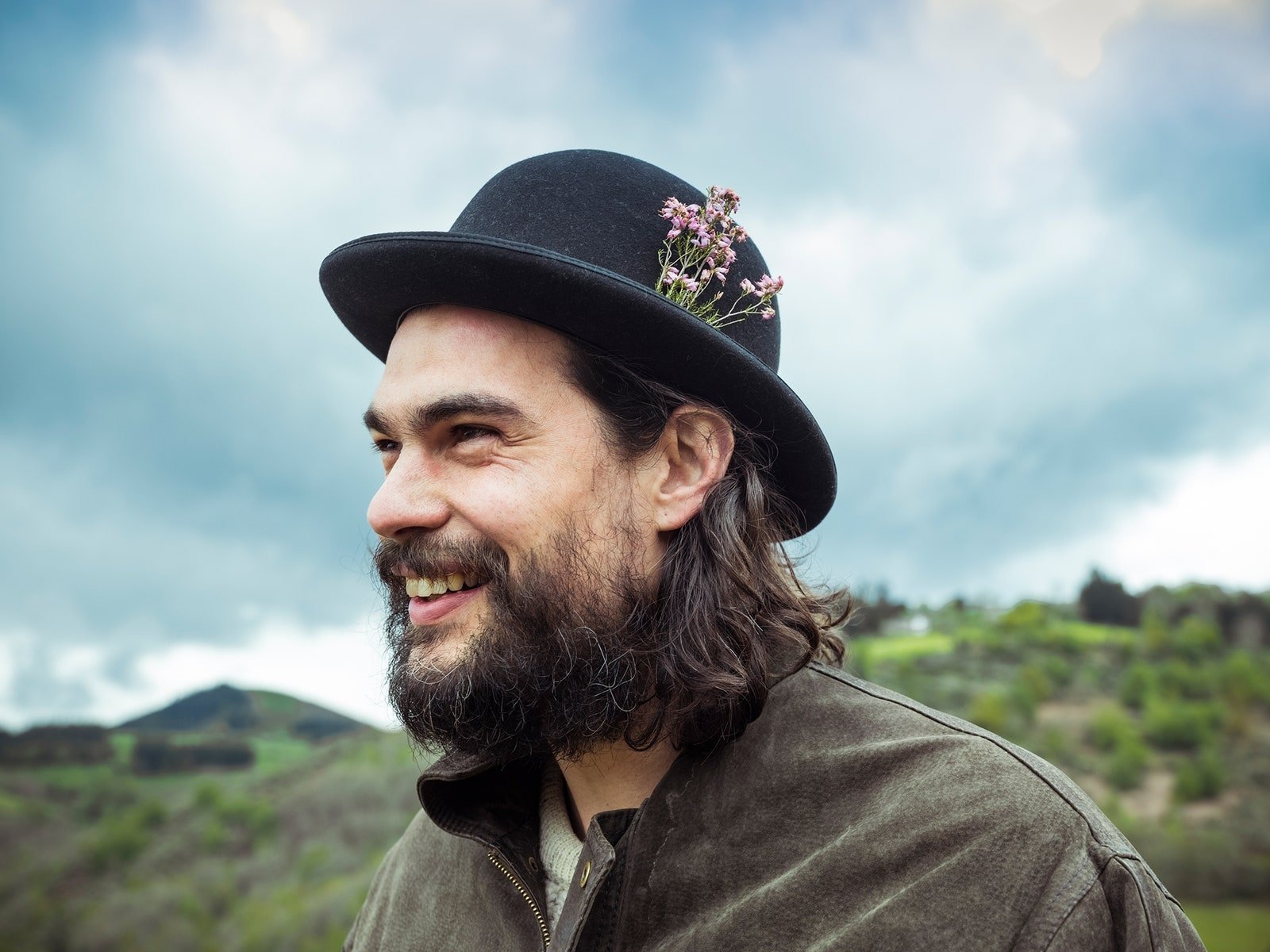 Oliver Laxe is the special guest of the 7th Mercy to the Universe International Short Film Festival.
by Anadolu Agency Nov 23, 2021 10:32 am

The 7th Mercy to the Universe International Short Film Festival started Monday with an opening ceremony at Atlas 1948 Cinema in Istanbul and the screening of "Mimosas" from Spanish director Oliver Laxe.

The week-long festival at Atlas Cinema is being organized in cooperation with the Siyer Foundation and the Fidan Art Foundation and is supported by Turkey’s Culture and Tourism Ministry, with Anadolu Agency (AA) as its global communication partner.

The festival aims to introduce the teachings of Prophet Muhammad to the world.

In the opening ceremony, trailers from movies that advanced to the finals of national and international competitions were screened.

Speaking to AA, festival director Cemil Nazlı said: "There will be very important events and screenings related to cinema and art for six days. In these screenings, we will bring short films by directors to moviegoers," he added.

He noted that this year's special guest is Spanish director Laxe, who has received many awards at the Cannes Film Festival.

Laxe, who heads the festival's international jury, will hold a Master Class for film industry professionals on Nov. 25 as part of the Final Draft Section of the festival.