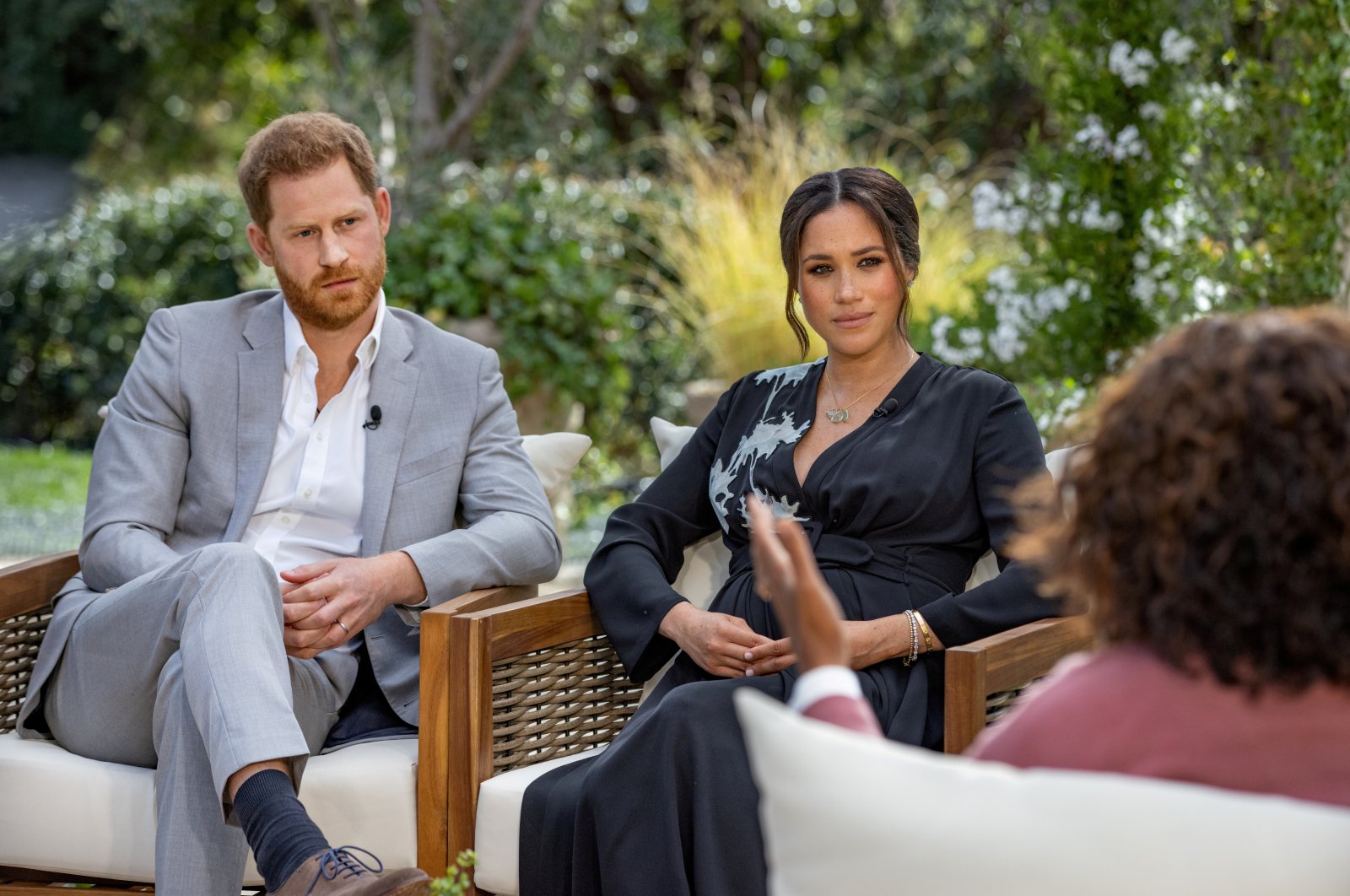 Prince Harry and his wife Meghan get their first series as Netflix announced the program called "Heart of Invictus."

The streaming giant is going to release the program, which will follow a group of former servicepeople who have entered the Invictus Games The Hague competition.

It is being produced in partnership with Archewell Productions, a production company set up by the duke and duchess of Sussex after they stepped back from their positions as senior royals in the British royal family last year.

The Invictus Games The Hague, which is taking place in The Netherlands, was due to be held in 2020, however, it was postponed to 2022 as a result of the coronavirus pandemic.

The series will be directed by Orlando von Einsiedel and produced by Joanna Natasegara, who previously won an Oscar for their documentary "The White Helmets."

The Invictus Games was founded by Prince Harry in 2014 as a way to help injured servicepeople by supporting their rehabilitation and giving them a new lease of life through sport post-conflict.

"This series will give communities around the world a window into the moving and uplifting stories of these competitors on their path to the Netherlands next year," Prince Harry said in a statement.

"As Archewell Productions' first series with Netflix, in partnership with the Invictus Games Foundation, I couldn't be more excited for the journey ahead or prouder of the Invictus community for continuously inspiring global healing, human potential and continued service."