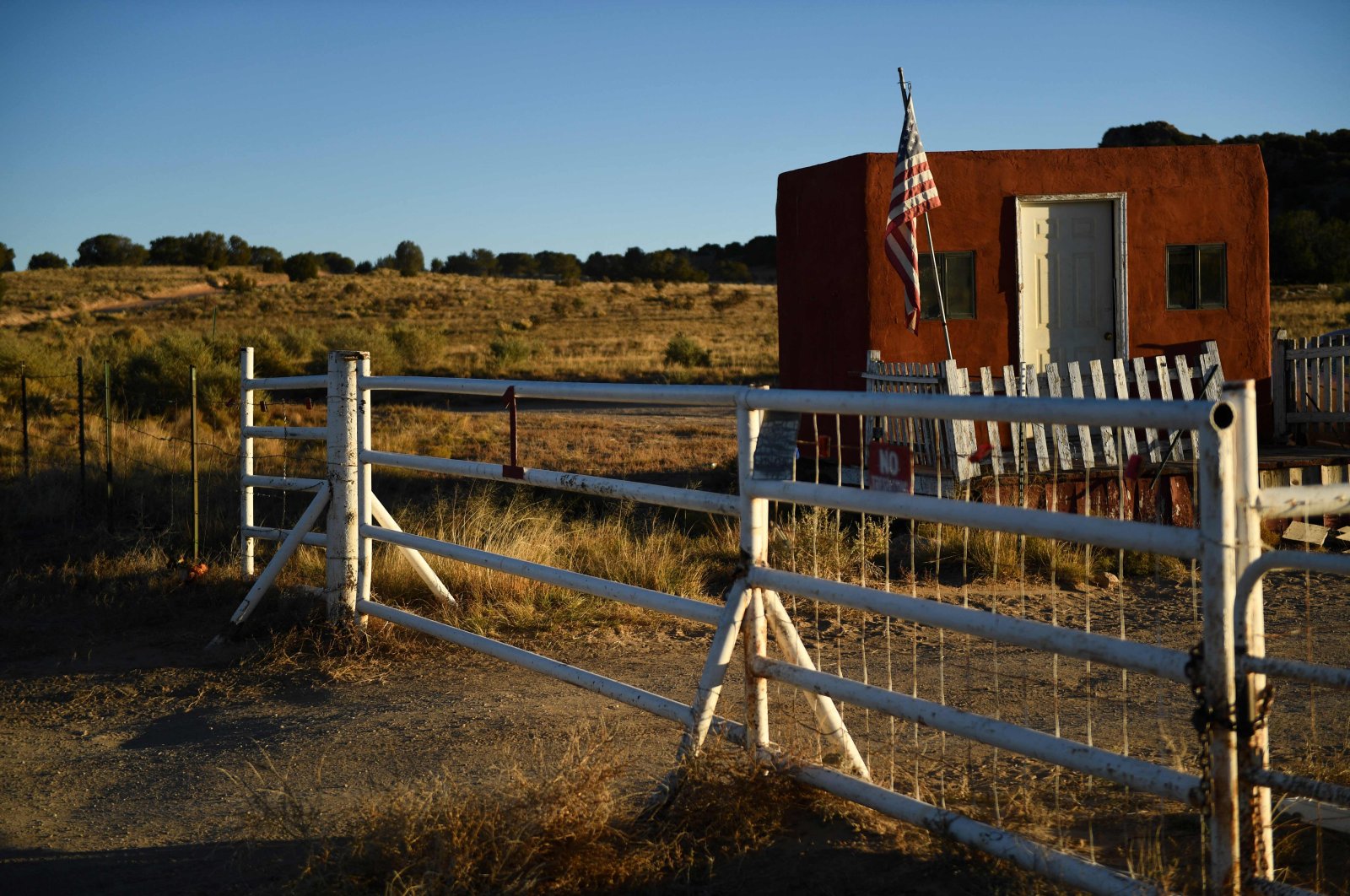 Producers allowed for an "unsafe" movie set and rejected requests for training and other safety measures by the armorer who oversaw the guns used in the filming of the Western movie "Rust." Those guns led to actor Alec Baldwin accidentally shooting and killing a cinematographer.

Attorneys for Hannah Gutierrez, 24, issued the first public statement on her behalf late on Thursday, a week after the fatal shooting by Baldwin of Halyna Hutchins on the movie set outside of Santa Fe, New Mexico.

Safety was the "number one priority" for Gutierrez, who had been hired as armorer and assistant prop master, according to the statement from attorneys Jason Bowles and Robert Gorence.

Holding both positions "made it extremely difficult to focus on her job as an armorer," the statement said, adding that Gutierrez fought for training, days to maintain weapons and proper time to prepare for scenes with gunfire.

Gutierrez "ultimately was overruled by production and her department," the attorneys said.

"The whole production set became unsafe due to various factors, including lack of safety meetings," they added. "This was not the fault of Hannah."

Authorities in Santa Fe are investigating the incident and say they have not ruled out criminal charges. A key question is how live ammunition made its way into the.45-caliber Colt revolver that Baldwin was using after he was told the gun was "cold," an industry term meaning it was safe to use.

Gutierrez "has no idea where the live rounds came from," her attorneys said. She and the prop master "gained control over the guns and she never witnessed anyone shoot live rounds with these guns and nor would she permit that."

Guns on the set were locked up at night and at lunch, "and there's no way a single one of them was unaccounted for or being shot by crew members," they added.

"Hannah is devastated and completely beside herself over the events that have transpired," the statement said.

A spokeswoman for Rust Movie Productions had no immediate comment on Friday. The company has hired a law firm to investigate the incident and previously said it had not been made aware of safety problems on the set.

Baldwin, who has said he is heartbroken and cooperating with authorities, also served as a producer on the movie.

The shooting has shocked Hollywood, prompting a debate about safety protocols in film and television – including whether certain types of guns used as props should be banned – and working conditions on low-budget productions.

Authorities have collected three firearms from the "Rust" set on Bonanza Creek Ranch and 500 rounds of ammunition, including some believed to be live, Santa Fe County Sheriff Adan Mendoza said on Wednesday.

Detectives recovered more guns and ammunition from a white prop truck on the ranch, according to an inventory released on Friday. The items included 12 revolvers, a rifle, an empty ammunition box and a "45 Colt round." The list did not provide details on the type of ammunition found in the truck.