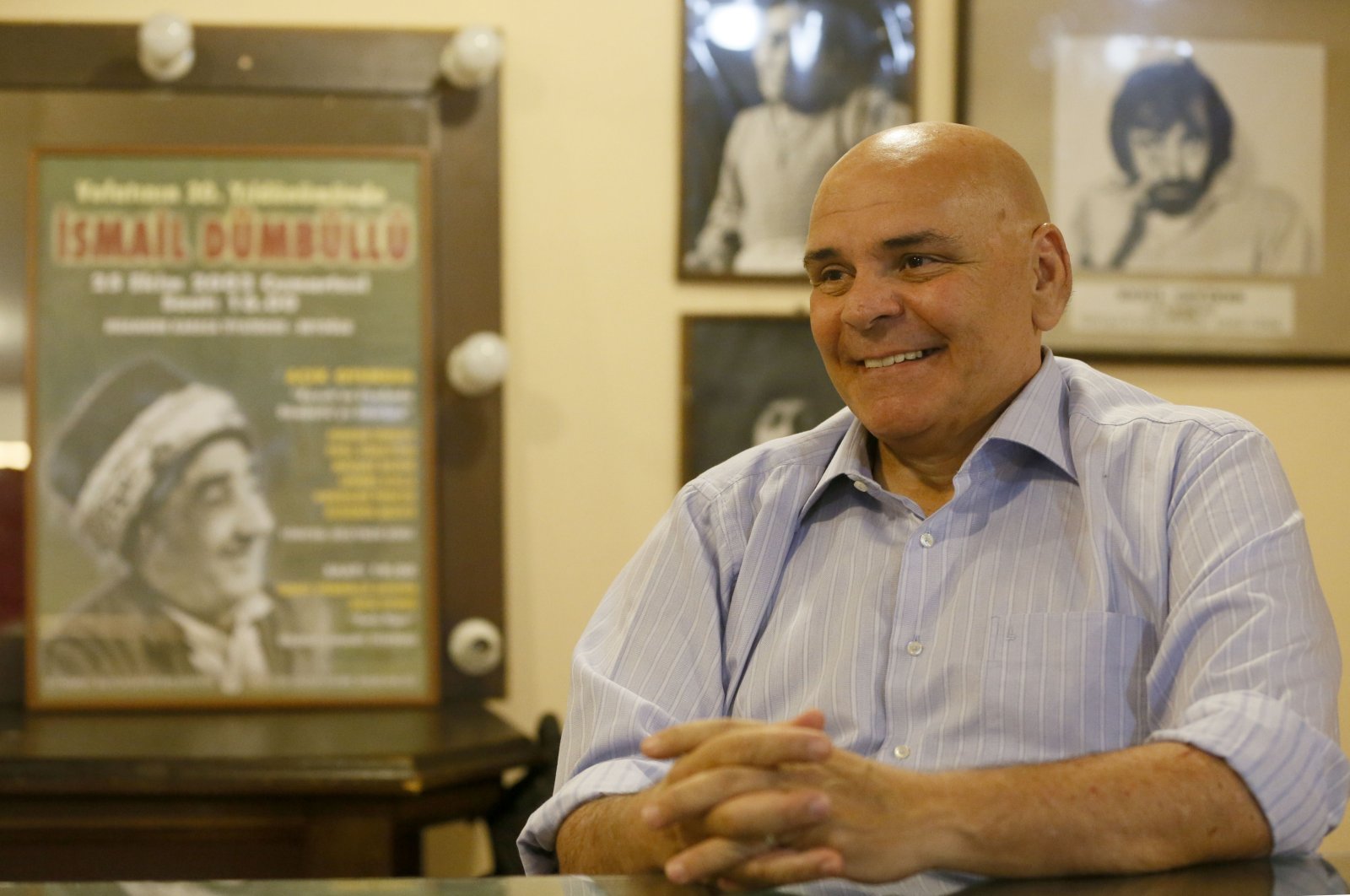 Famous Turkish actor Rasim Öztekin died late Monday at the age of 62 after suffering from a heart attack the day before.

“He was one of the family members in every home that had a television. I’m sorry for our loss,” he said.

Öztekin had a history of heart problems, and in 2018 his pacemaker was replaced, according to local media.

Born in Istanbul in 1959, Öztekin was known especially for his work with veteran theater actor Ferhan Şensoy.

Since 1985, Öztekin appeared in over forty films. Being a prolific theater and TV series actor, Öztekin also came under the spotlight in the early 2000s with his performances in movies G.O.R.A., Pardon, and Şans Kapıyı Kırınca (When Luck Breaks the Door).

Öztekin acted in tens of different plays in theater and acted in over two dozen TV series.

In 2016, Şensoy handed over to Öztekin a symbolic award for traditional Turkish theater titled Hasan Efendi Turban, named after a pioneering comedian.

Most shared photos or video clips of Öztekin's performances.

On Instagram, prominent comedian Cem Yılmaz posted a photo with Öztekin from a movie set, lauding their "beautiful days" working together.

Culture and Tourism Minister Mehmet Nuri Ersoy also took to Twitter to express his condolences for the loss of the master actor.