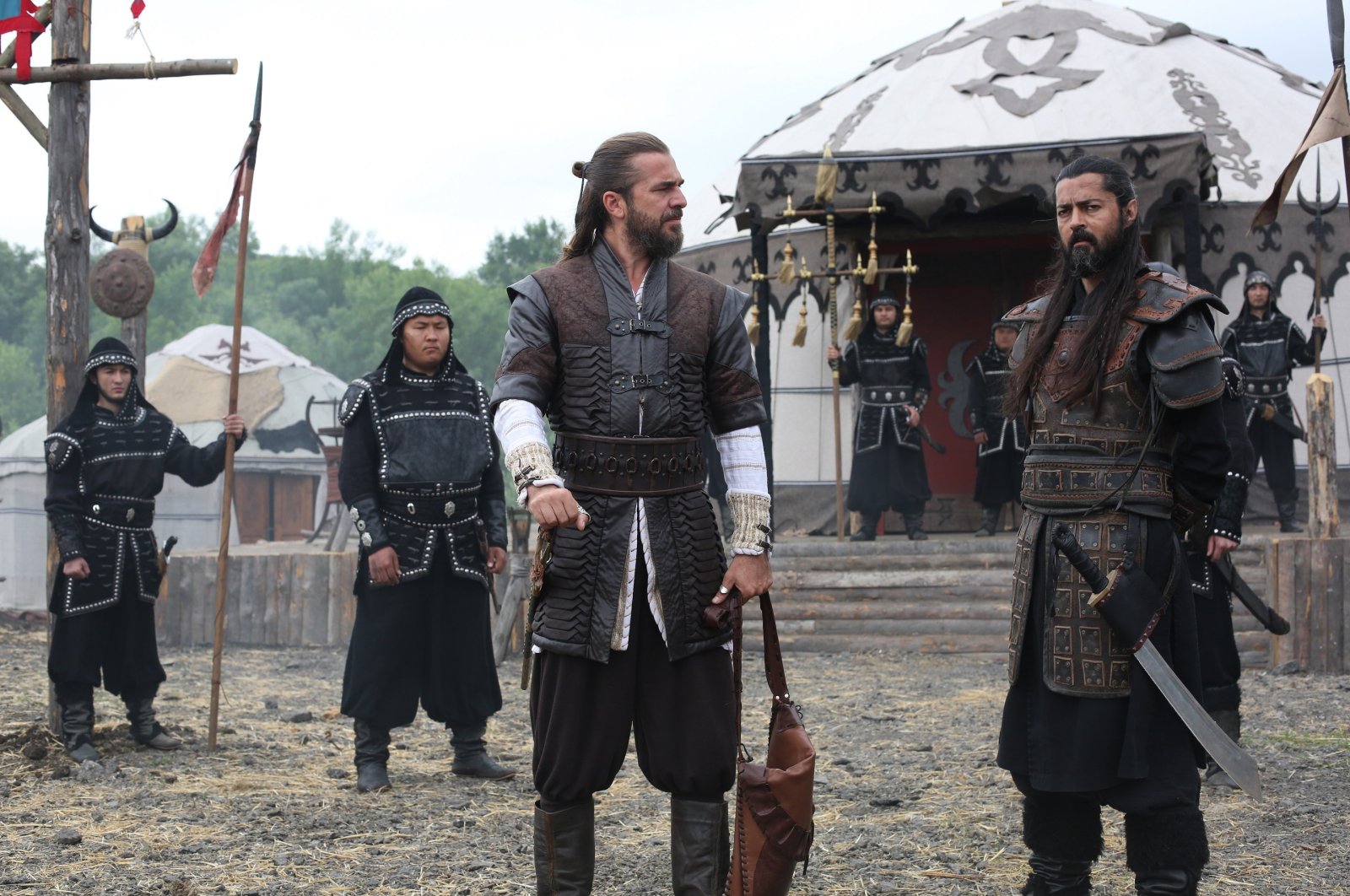 Turkish TV series "Diriliş Ertuğrul" (“Resurrection Ertuğrul”), often described as the Turkish "Game of Thrones," inspired the concept of a restaurant in Indian-administered Jammu and Kashmir this time.

According to the website Free Press Kashmir, the restaurant's theme is based on the series.

While the walls of the restaurant called "Kardeşler–The Kashmir Cafe" are decorated with portraits of the characters of the series, numerous items and accessories inspired by the series can be found inside.

Shadab, the founder and operator of the restaurant, said that the series is based on strong moral and ethical values, which is why it is liked and embraced by the people of Kashmir. Stating that there is a very lively cafe and restaurant culture in Jammu Kashmir, and therefore innovative and creative theme-cafes have been opened.

Shadab continued: "Considering the success of ‘Resurrection Ertuğrul’ all over the world and in Kashmir, it was only a matter of time that someone in Kashmir would open a restaurant based on the theme. We did it."

The restaurant offers Middle Eastern, Turkish and Indian-Mughal cuisine. Due to coronavirus restrictions, the restaurant is currently offering take-aways only.

“Resurrection Ertuğrul” revolves around the story before the establishment of the Ottoman Empire. Set in 13th century Anatolia, the series illustrates the struggle of Ertuğrul Ghazi, a brave 13th-century Muslim warrior. It became a super-hit in Pakistan first followed by Kashmir, where the historical drama was binge-watched by fans. The series has more than 10 million subscribers on its Urdu-language YouTube channel.