Return of the King: Warner Bros reveals 'Lord of the Rings' anime 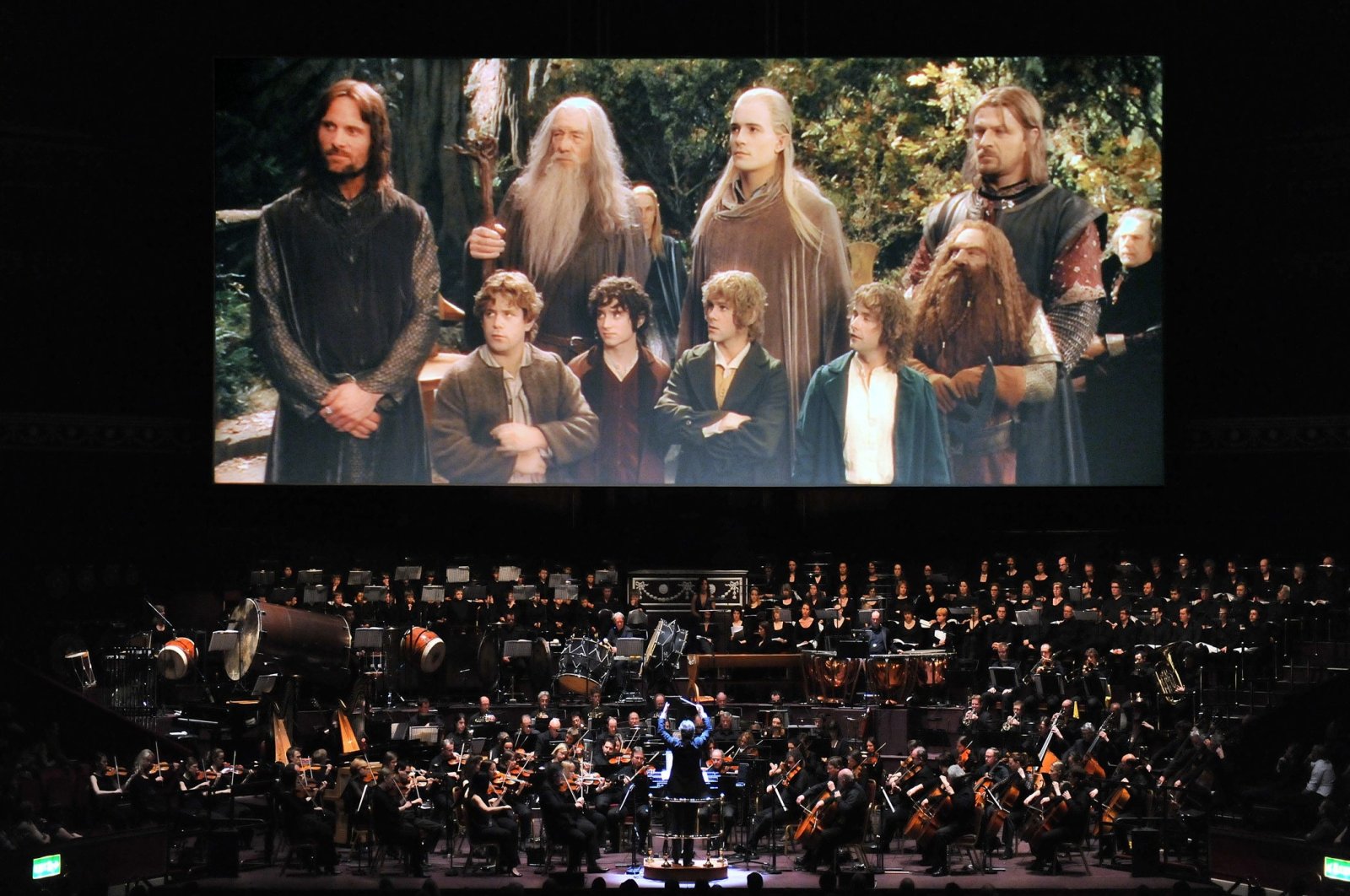 Fans of the undisputed champion of the fantasy genre, "The Lord of the Rings," have a few reasons to celebrate while they await the release of Amazon's epic TV series set in J.R.R. Tolkien's popular Middle-Earth, as Warner Bros. movie studio recently announced that an anime feature film based on Tolkien's books was in the works.

The anime will tell the story of a legendary battle that shaped Middle-Earth and will explore the fortress of Helm's Deep and feature the King of Rohan, Helm Hammerhand.

Veteran anime filmmaker Kenji Kamiyama, known for "Blade Runner: Black Lotus" and "Ghost in the Shell: Stand Alone Complex," will direct the film. He will be joined by screenwriters Jeffrey Addiss and Will Matthews.

It will be produced by Joseph Chou and Jason DeMarco, and a familiar name from Peter Jackson's "The Lord of the Rings" and "The Hobbit" trilogies will be returning as Philippa Boyens – one of the writers of those iterations – will be consulting the project. No release date was set.

"All of us at New Line feel a deep affinity for the extraordinary world J.R.R. Tolkien created, so the opportunity to dive back into Middle-earth with the team at Warner Bros. Animation is a dream come true," read a statement released by Warner Bros. Pictures Group COO Carolyn Blackwood and New Line president and CCO Richard Brener.

I’m so happy I can finally talk about this. (Deep breath) I AM PRODUCING A LORD OF THE RINGS ANIME FEATURE!!!!! Woooooo https://t.co/1djER2nKST

"Animation is a dream come true. Fans know Helm’s Deep as the stage for one of the greatest battles ever put to film and, with many of the same creative visionaries involved and the brilliant Kenji Kamiyama at the helm, we couldn’t be more excited to deliver a fresh vision of its history that will invite global audiences to experience the rich, complex saga of Middle-earth in a thrilling new way.”

"This will be yet another epic portrayal of J.R.R Tolkien’s world that has never been told before. We’re honored to partner with much of the incredible talent behind both film trilogies, along with new creative luminaries to tell this story," added Sam Register, president of Warner Bros. Animation, as quoted by The Wrap.

Warner Bros. distributed "The Lord of the Rings" live-action film trilogy starting in 2001 and "The Hobbit" trio of movies starting in 2012. The six films have grossed nearly $6 billion at box offices worldwide. Warner Bros. is currently owned by AT&T Inc. but is in the process of merging with Discovery Inc.

Amazon.com Inc. is working on a "Lord of the Rings" television series, which is currently being filmed in New Zealand.