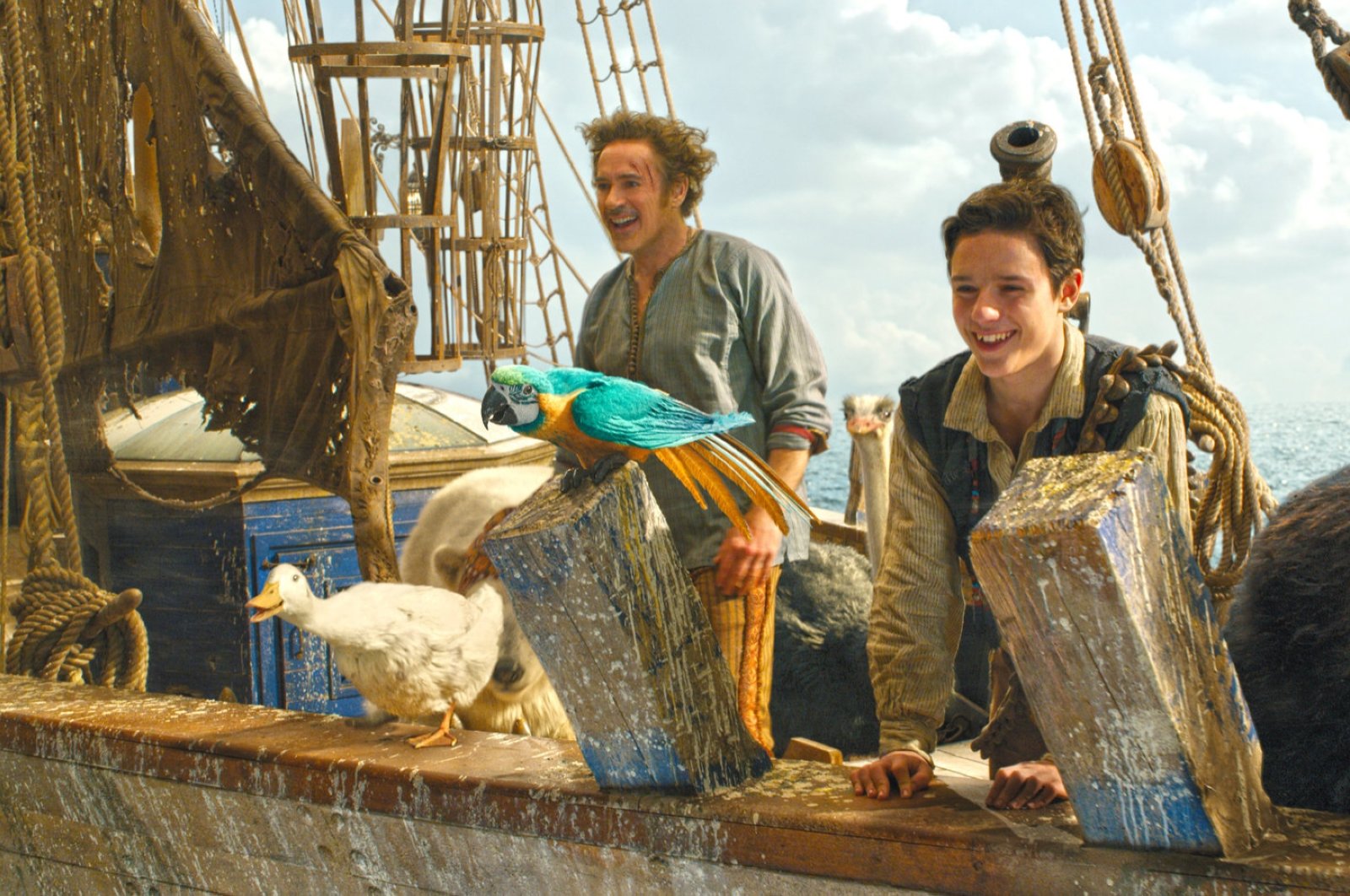 Following such a bad year, you might think that the Golden Raspberry Awards, also known by the shortened title Razzie Awards, which honor the worst productions and acting of the year, would skip 2021. However, the nominees for the 41st edition have already been announced. “Dolittle,” starring Robert Downey Jr. and the Netflix movie “365 Days” led the nominations of the parody award with six nods. Let’s look at who else featured in the nomination list.

Among the nominees for the worst picture award, were “Absolute Proof,” “Fantasy Island” and “Music” , along with “Dolittle” and “365 Days.” The worst actor award nominations included A-list stars like Roberty Downey Jr. for his role in “Dolittle” and 39-time Razzie nominee Adam Sandler for his performance in “Hubie Halloween.” Mike Lindell in “Absolute Proof,” Michele Morrone in “365 Days” and David Spade in “The Wrong Missy” are among the other nominees in this category.

The worst actress nominations included Anne Hathaway for her role in “The Last Thing He Wanted” and Katie Holmes for her performance in “Brahms: The Boy II.” 2021 Golden Globe nominee Kate Hudson was also nominated for her role in “Music.” Other nominees are Lauren Lapkus from “The Wrong Missy” and Anna-Maria Sieklucka from “365 Days.”

Supporting performers in the worst of the year awards included Glenn Close for her role in “Hillbilly Elegy,” Kristen Wiig’s for her role as Cheetah in “Wonder Woman 1984,” and Arnold Schwarzenegger for his role in “Iron Mask.” To see the rest of the list, head over to the website of the awards.