Sorrentino says 'The Hand of God' helped him cope with tragedy 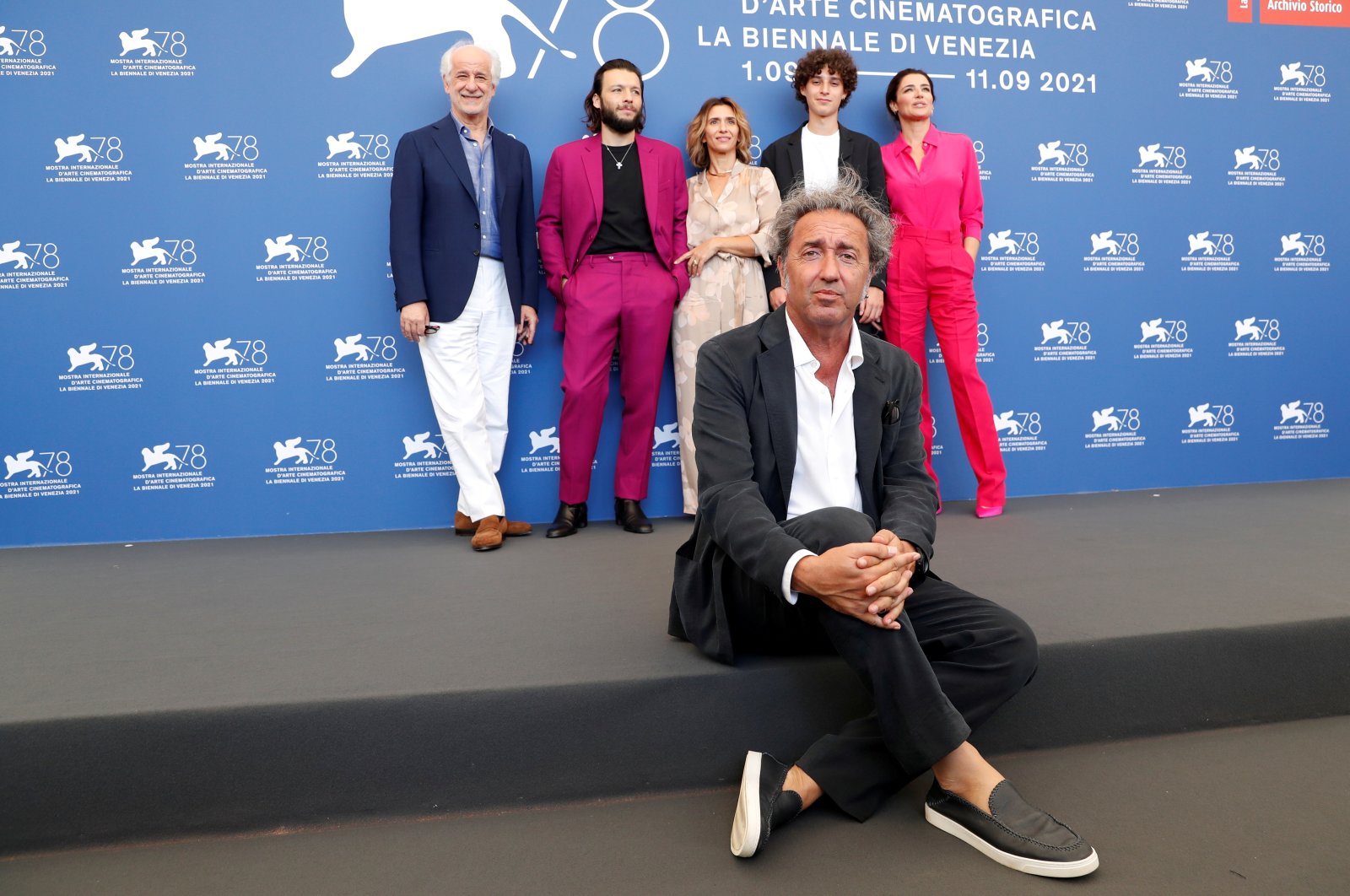 Renowned Italian director Paolo Sorrentino's latest movie "The Hand of God" made its world premiere at the Venice International Film Festival on Sept. 2, 2021.

The movie not only won the Grand Jury Prize but was also chosen as Italy's contender for the best international feature film at the upcoming Oscars. Sorrentino said that it was practical for him to make the movie, which is his personal coming-of-age tale set in 1980s Naples, as it helped him deal with his trauma.

Sorrentino, known for "The Great Beauty" and "The Young Pope," retells how as a 17-year-old he went to a soccer game on the night his parents were killed by carbon monoxide poisoning.

"Making the film may have been helpful because it's one thing ... to face the painful memories on your own and another to share them with so many people, which you can't avoid when you decide to make a film about it," Sorrentino told Reuters.

"It makes you turn your focus on the practical things, you need to take care of concrete issues such as lights, sound and the make-up of the actors and maybe that then helps to play down these monsters that seem paralyzing in one's life."

The film's title refers to late Argentine footballer Diego Maradona's description of his famed goal against England at the 1986 World Cup.

Maradona, who died last year, joined Naples in the mid-80s and played on the night Sorrentino went to the stadium.

"It was a big dream of mine to show my film to him but that wasn't to be," Sorrentino said.

Despite addressing tragedy, Sorrentino peppers his film with humor.

"Many of the comical things in the film are real because, fortunately, many members of my family were funny, or at least they seemed that way to me when I was a young boy," he said. Long-time collaborator Toni Servillo portrays Sorrentino's father, while newcomer Filippo Scotti plays his younger self.

"I still ask myself how it happened," Scotti said. "I got cast and I even asked (Sorrentino) 'are you sure?' but then entrusted myself to him and he, too, placed his trust in me."

"The Hand of God" gets a limited theatrical release in early December before streaming on Netflix on Dec. 15.