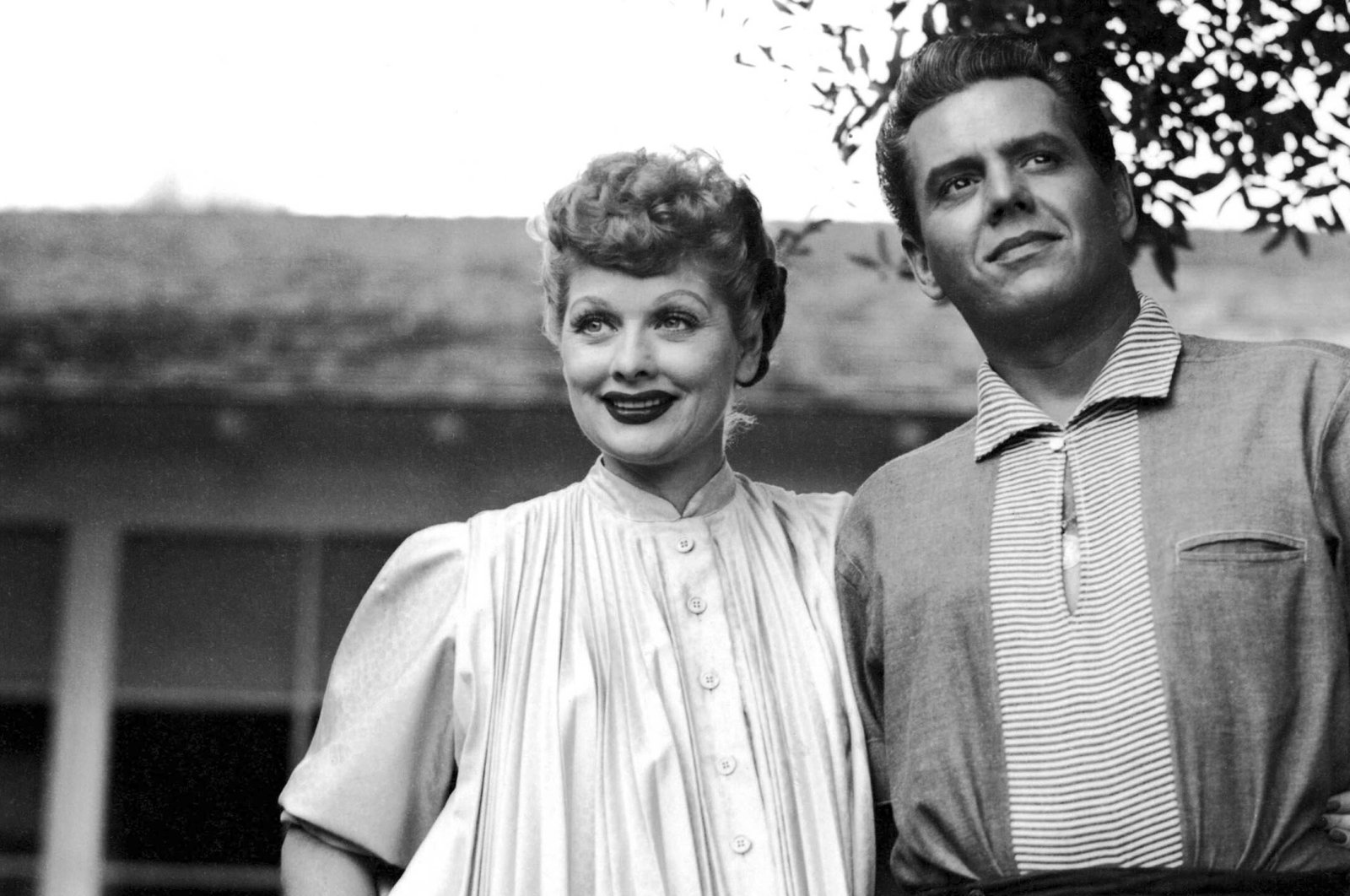 Lucille Ball (L) and Desi Arnaz in a scene from "Lucy and Desi," a documentary by Amy Poehler that will premiere at the 2022 Sundance Film Festival. (AP Photo)
by German Press Agency - DPA Dec 24, 2021 2:19 pm
RECOMMENDED

The Sundance Film Festival recently announced the majority of its 2022 program along with in-person events, which are set to take place in Utah between Jan. 20-30. The organization also announced that the attendees need to have their booster shots for the in-person events as part of the several policy updates in line with health measures.

The COVID-19 vaccine booster requirement is for all in-person attendees – including employees, volunteers, contractors, the general public, artists, partners, press and industry – who are eligible and recommended under the Centers for Disease Control and Prevention (CDC) guidelines. This is in addition to the previously announced requirement that all attendees be fully vaccinated.

The festival will also operate from venues with reduced capacity with no eating or drinking permitted inside the theaters or other public places.

"The health safety of our community is paramount," read the statement released Thursday. "The 2022 Sundance Film Festival has been designed as a hybrid event that has flexibility for attendees to participate in-person and/or online."

Sundance 2021 was a mostly online event that reached the largest audience in the festival's history, and organizers have an ambitious plan to merge their virtual and in-person events for 2022.

The 2022 program includes more than 80 feature films, including new films directed by Lena Dunham and Amy Poehler alongside documentaries on Bill Cosby and Kanye West.

A number of films from the 2021 festival, including Sian Heder's "CODA," Rebecca Hall's "Passing" and Amir "Questlove," Thompson's "Summer of Soul," are in the thick of the ongoing awards season.

The announcement from the festival on Thursday comes as various other entertainment industry events have been rapidly canceling over the past few days due to an ongoing surge in COVID-19 cases and the now dominant omicron variant.

The Critics Choice Awards postponed their event scheduled for Jan. 9. Likewise, the Academy of Motion Picture Arts and Sciences postponed its Governors Awards slated for Jan. 15.