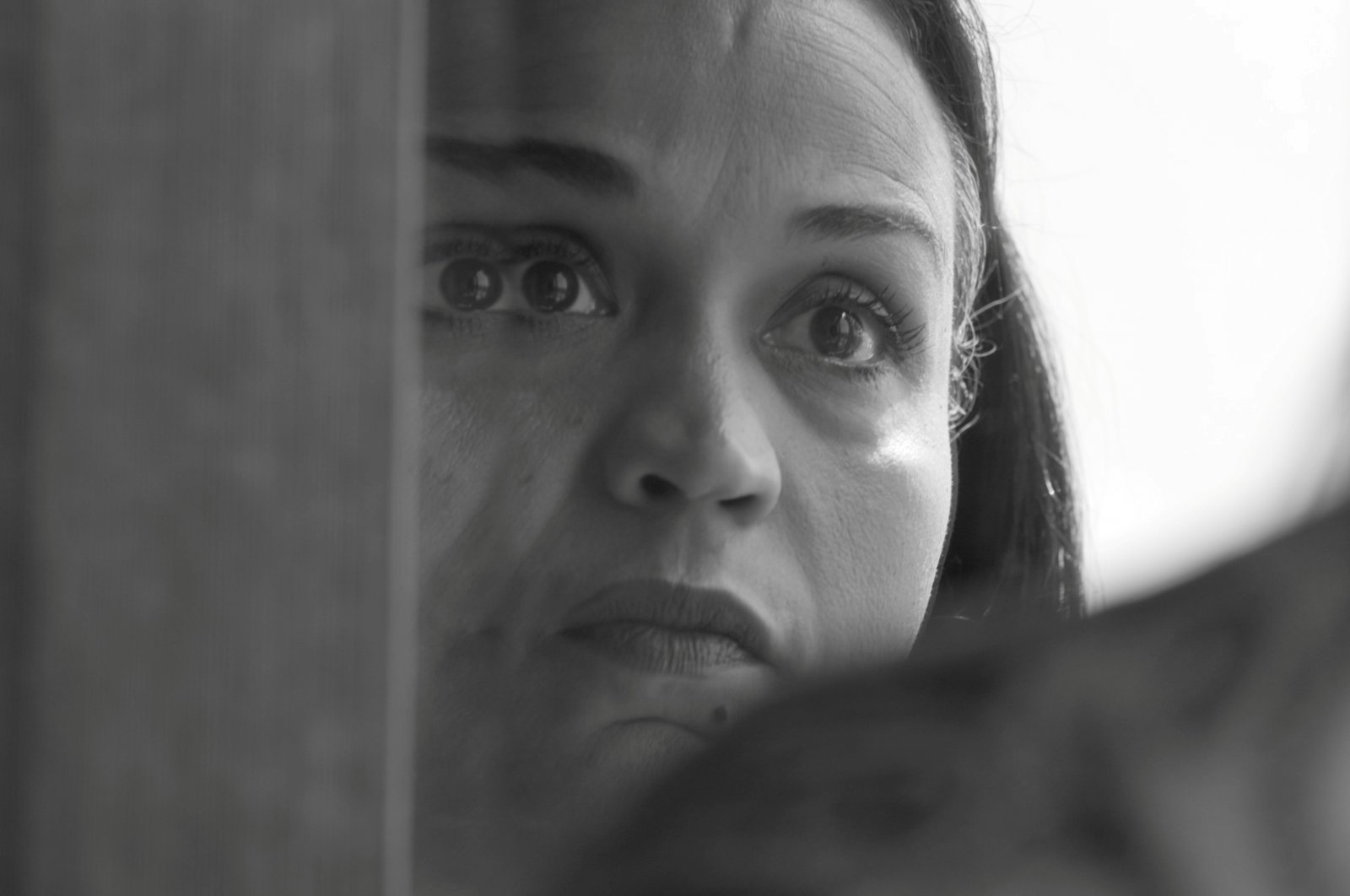 American director Garrett Bradley's latest film "Time" is in the running for best documentary feature Oscar at this year's 93rd iteration of the Academy Awards, to be held on April 25. The Oscar-nominated film may reveal the experiences of a family torn apart by prison but it is actually a love story, according to its director.

The documentary follows black Louisiana woman Fox Rich over several decades as she fights for her jailed husband Rob, serving a 60-year sentence for a bank robbery the couple carried out in the 1990s, to be released from prison.

"I went into the project with the intention of ... extending the conversation around incarceration from a woman's point of view, from a family's point of view," Bradley told Reuters in an interview from California. "I would say that 'Time' is first and foremost a love story that's rooted in Fox Rich, the family matriarch who dedicates... 21 years of her life and her family's life to re-uniting her family."

Following a previous film on the same theme, Bradley began filming "Time" with Rich and her sons in 2017 with the aim of releasing a 13-minute short.

On the last day, Rich, who served a three-and-a-half-year sentence for the robbery, gave her more than 100 hours of her own footage to use.

The result is old video diaries woven in with recent material, in which Rich is seen caring for her family over the years without her husband around.

"I like to think that there isn't anything in the film that doesn't speak to love and to unity and self-definition," Bradley said.

"If there is anything that people take away from the film ... I would ask that it be forgiveness, because I think that forgiveness is something that everybody can relate to."

Bradley said she believed there was nothing to be gained from having people behind bars their entire life, and hoped her film shone a light on the issue.

The film has won several awards including best director for Bradley in the U.S. documentary category at the Sundance Film Festival last year.