Show must go on: Oscars ceremony to be live and in person 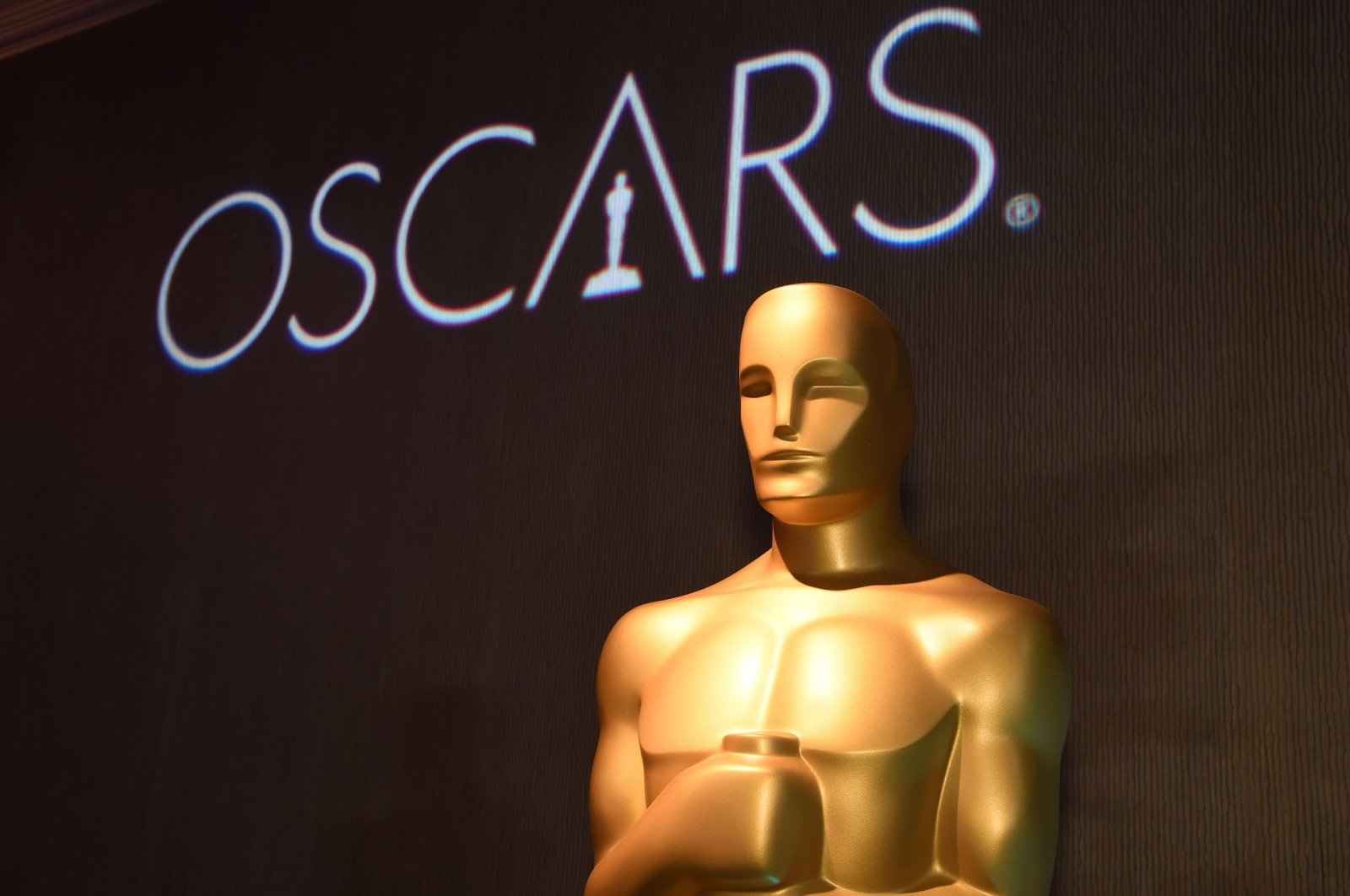 Oscars, or as it is officially called, the Academy Awards, will hold its 93rd iteration in April. The event, usually held in February, was postponed due to the global COVID-19 pandemic, and there were questions on how it would be organized. On Wednesday, organizers stated that the ceremony will be an in-person event that will air live from multiple locations.

A spokesperson for the Academy of Motion Picture Arts and Sciences said in a statement that despite the COVID-19 pandemic that has caused havoc in the entertainment industry, the group was "determined to present an Oscars like none other, while prioritizing the public health and safety of all those who will participate."

"To create the in-person show our global audience wants to see, while adapting to the requirements of the pandemic, the ceremony will broadcast live from multiple locations, including the landmark Dolby Theatre," the statement read.

The Dolby Theatre in Hollywood has been the venue for the Oscars show for a number of years. Normally, hundreds of the world's top movie stars would gather in the 3,400-seat theater for a live show preceded by a red carpet packed with photographers and camera crews.

Wednesday's statement said more details would be forthcoming and no host has been announced for the event yet.

On Tuesday, California, the home of Hollywood and the Dolby Theater where the awards ceremony will take place, surpassed New York as the U.S. state with the most coronavirus deaths, and the Los Angeles area has been hit particularly badly.

The Academy rescheduled the 2021 Oscar ceremony, the highest awards in the movie industry, from Feb. 28 to April 25 because of the coronavirus pandemic. Other awards shows in recent months have replaced the usual gatherings at gala dinners and on stage with prerecorded appearances or virtual events.

The Grammy Awards in January postponed its ceremony to March just three weeks before the scheduled date after talks with health experts and musicians. The delayed Golden Globes ceremony for film and television on Feb. 28 will take part in both Los Angeles and New York with nominees taking part from locations around the world, organizers said last week.

Movie premiers have also been affected by the pandemic, with many major releases getting pushed back down the line, some even getting delayed to 2022. Some high-profile productions have had to halt production, such as the "Fantastic Beasts" sequel, a spin-off series based on the "Harry Potter" films and books. Studios have tried to come up with interesting solutions to these problems as well. Disney has released a lot of its content on its streaming service while holding onto some of the bigger blockbusters, like "Star Wars" and "Marvel" films, for a theatrical release. Warner Bros. on the other hand announced that it would release all of its 2021 lineup simultaneously both in theaters and on its streaming service HBO Max.