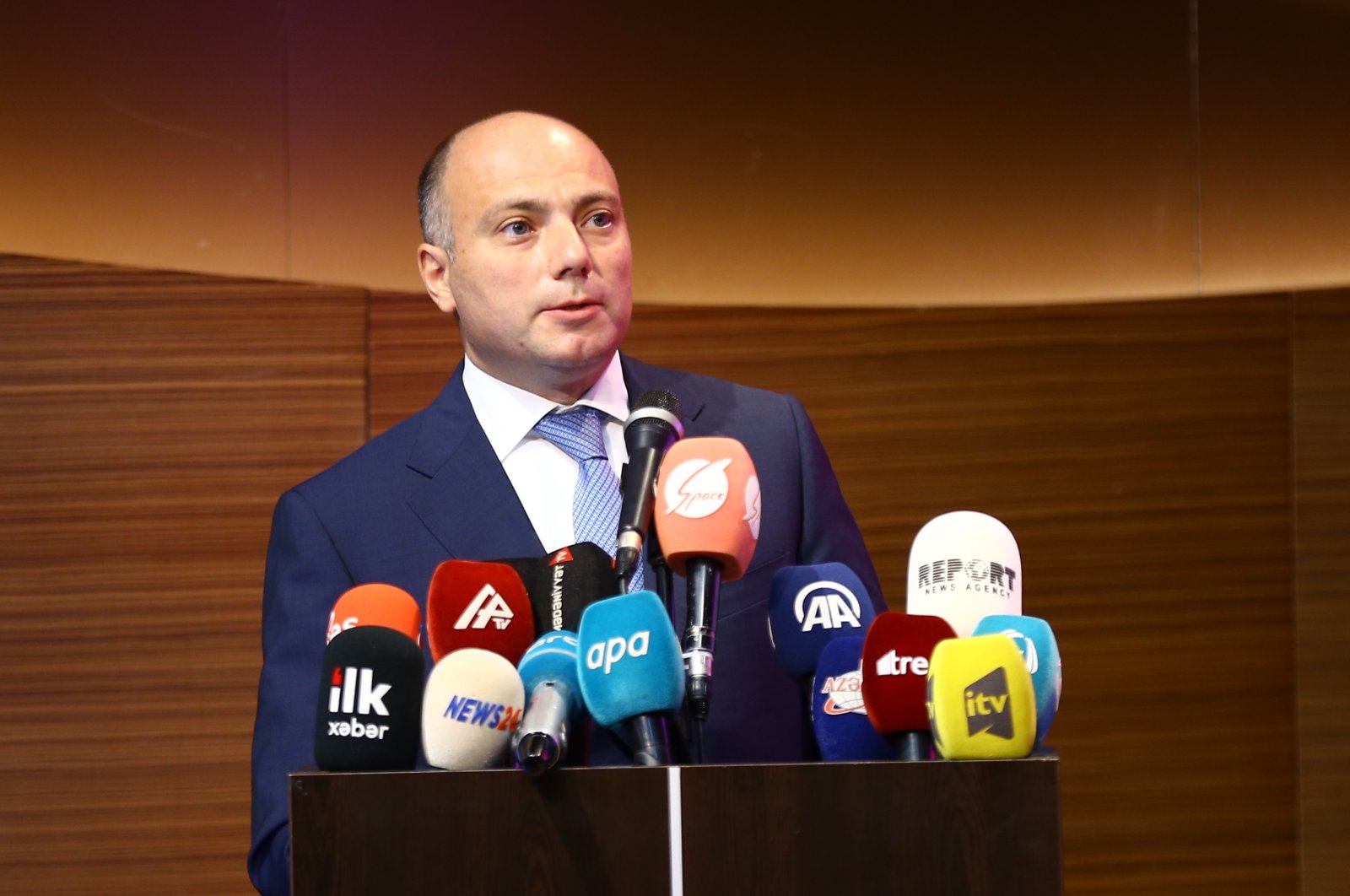 Speaking at a year-end assessment meeting, Azerbaijani Culture Minister Anar Kerimov said on Tuesday that the country wants to benefit from Turkey’s experience in the film industry. According to Kerimov, Turkey-Azerbaijan film co-productions will be on the agenda in 2022.

Recalling that he paid his first overseas visit to Turkey after taking office, Kerimov said that during his visit, he discussed many things with Turkish officials, including the cinema industry.

"We, as Turkey and Azerbaijan, are planning to produce films. We should take Turkey's experience into consideration. Turkey has achieved great breakthrough and success in the cinema sector in a short time," he added.

He noted that Azerbaijani directors and actors are as good as their Turkish counterparts. However, he underlined that it is too early to talk about concrete projects as of now, adding: "We would very much like to make films together with Turkey."

'Shusha city to be cultural capital of Turkic world'

"Shusha, the symbol city of Karabakh, will be declared the 'cultural capital of the Turkic world' in 2023. It will be fully ready to host tourists in 2023," Kerimov said.

Regarding the reconstruction and restoration work in the city, he said that currently three mosques and two churches are being restored.