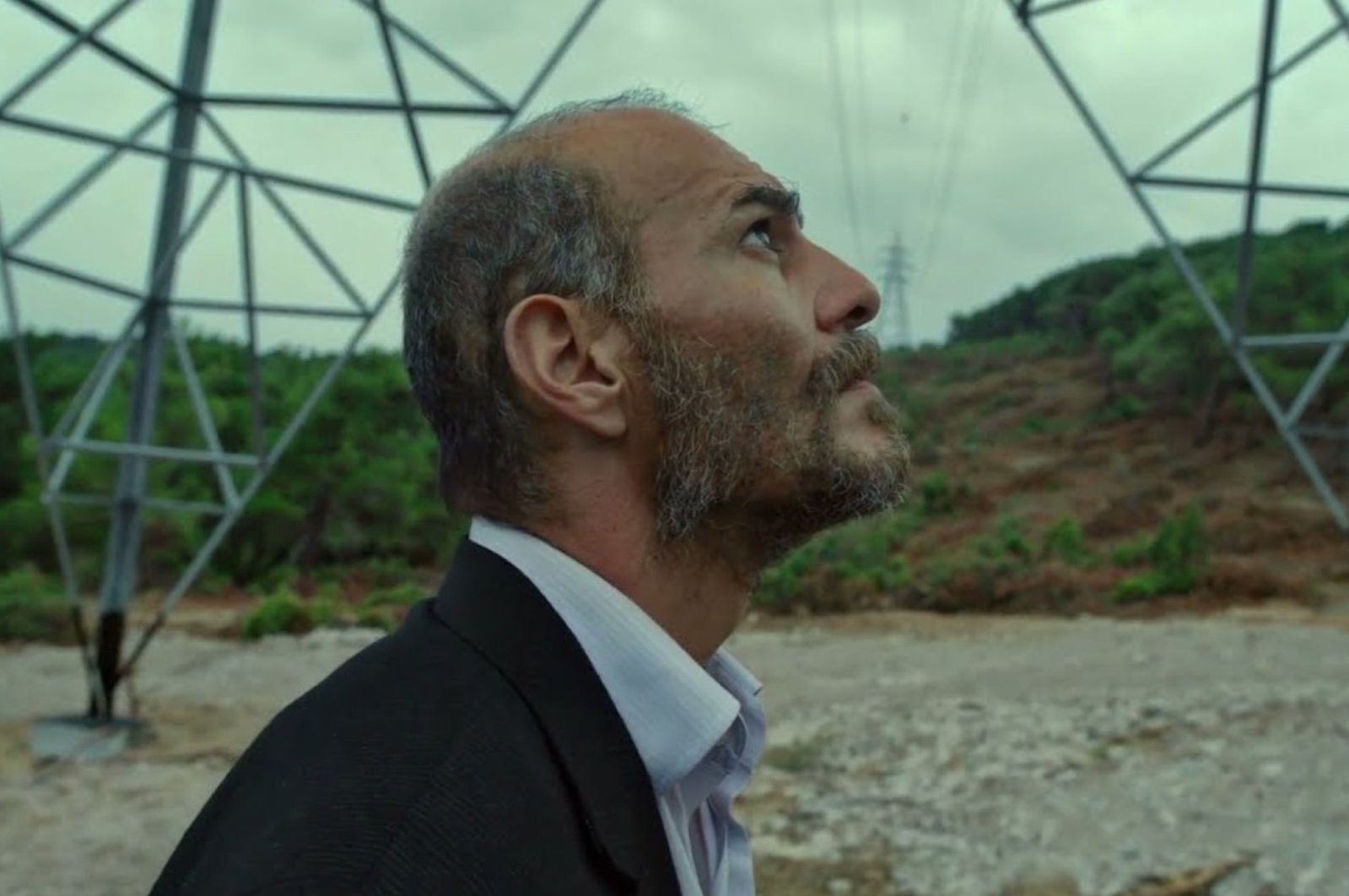 A board comprising of representatives of the Culture and Tourism Ministry and Turkish cinema associations chose the film as Turkey's nominee for the Academy Award for Best International Feature Film.

Kaplanoğlu’s "Bağlılık Hasan" premiered in the Un Certain Regard section at the 2021 Cannes Film Festival. Umut Karadağ and Filiz Bozok shared the lead roles in the film, which was co-produced by Kaplan Film and Sinehane, and Mahir Günşiray appears as a guest actor. The film tells the story of Hasan, who makes a living from the orchard and tomato field that he inherited from his father.

As viewers get to know Hasan and his wife Filiz, they see that the couple only acts in accordance with their own goals in their difficult life struggles over the years and do not think much about the effects of their behavior on other people. When they get the good news they've been waiting for for years and are preparing to go to Mecca for Hajj, Hasan confronts his past and begins to search his conscience.