Turkish cinema gets chance to shine at Cannes Film Festival 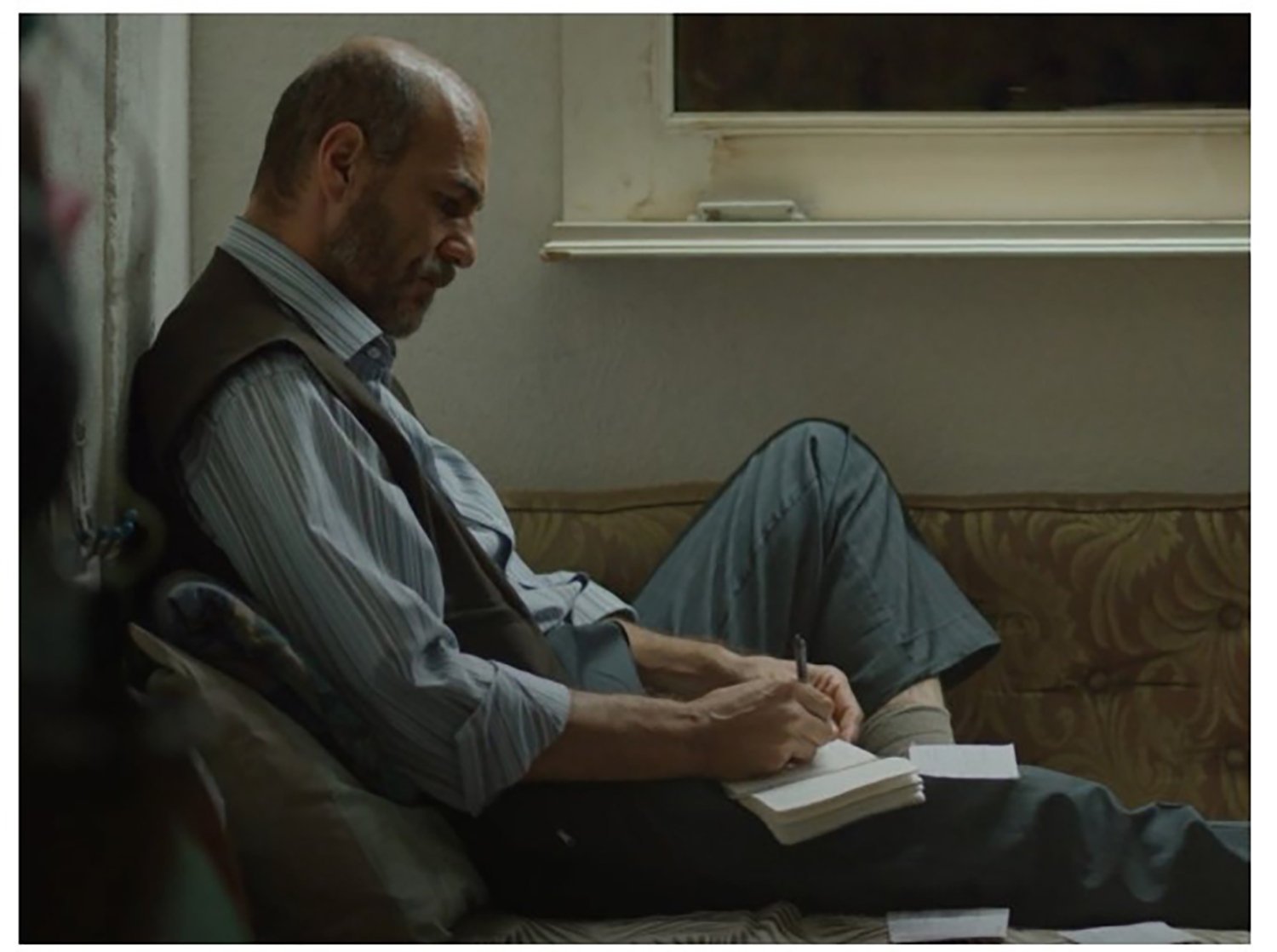 Umut Karadağ takes notes while sitting down, in a scene from the film “Bağlılık Hasan” ("Commitment Hasan"). (Archive Photo)
by DAILY SABAH Jul 07, 2021 9:40 am
RECOMMENDED

With the return of the much prestigious festival, many familiar faces prepare to take a chance at standing in the Cannes' spotlight. Turkish cinema continues to provide a unique style and voice at the glitzy event.

The Cannes Film Festival, the most prestigious of its kind in the world, rolled out its delayed red carpet for stars this year with the screening of Leos Carax's “Annette.”

The much-awaited festival was canceled in 2020 due to the global COVID-19 pandemic. This year's edition was also postponed to July from its annual date in May.

At the Turkey stand of the festival, organized by the Ministry of Culture and Tourism along with other supporters, Semih Kaplanoğlu returns this year to feature his second film in the Commitment trilogy, titled “Bağlılık Hasan” ("Commitment Hasan").

“Commitment Hasan” will compete in the “Un Certain Regard” ("From Another Angle") section of the festival this year, which focuses on unusual styles and nontraditional stories.

Kaplanoğlu is no stranger to Cannes, as in 2007 his film “Yumurta” ("Egg") was part of the Directors' Fortnight selection, which constitutes an independent selection of the festival. In the same year's edition, his other film “Süt” ("Milk") was selected for The Atelier section of the festival, which encourages emerging filmmakers and supports their careers.

Kaplanoğlu will be competing among 20 films this year for the prestigious “Un Certain Regard” section with his film “Commitment Hasan.”

Tayfun Pirselimoğlu will also represent Turkey at the festival with his new project “Idea” selected for The Atelier.

Along with Kaplanoğlu and Pirselimoğlu's films, Turkish cinema's newest and under-development films, shorts and documentaries will be introduced at the festival and promote Turkish films on an international level.

Project and coproduction opportunities in Turkey will also be discussed at the festival. This is essential, as assistance in acquiring local information and technology, accessing local funding sources and creating new potential markets are all growing in importance in the industry.

Turkey has taken this into account by passing a new cinema act, “Foreign Films Production Support,” which will be promoted at the festival. The support allows foreign filmmakers to recoup up to 30% of the costs they incur while shooting feature films, documentaries and television series in Turkey.