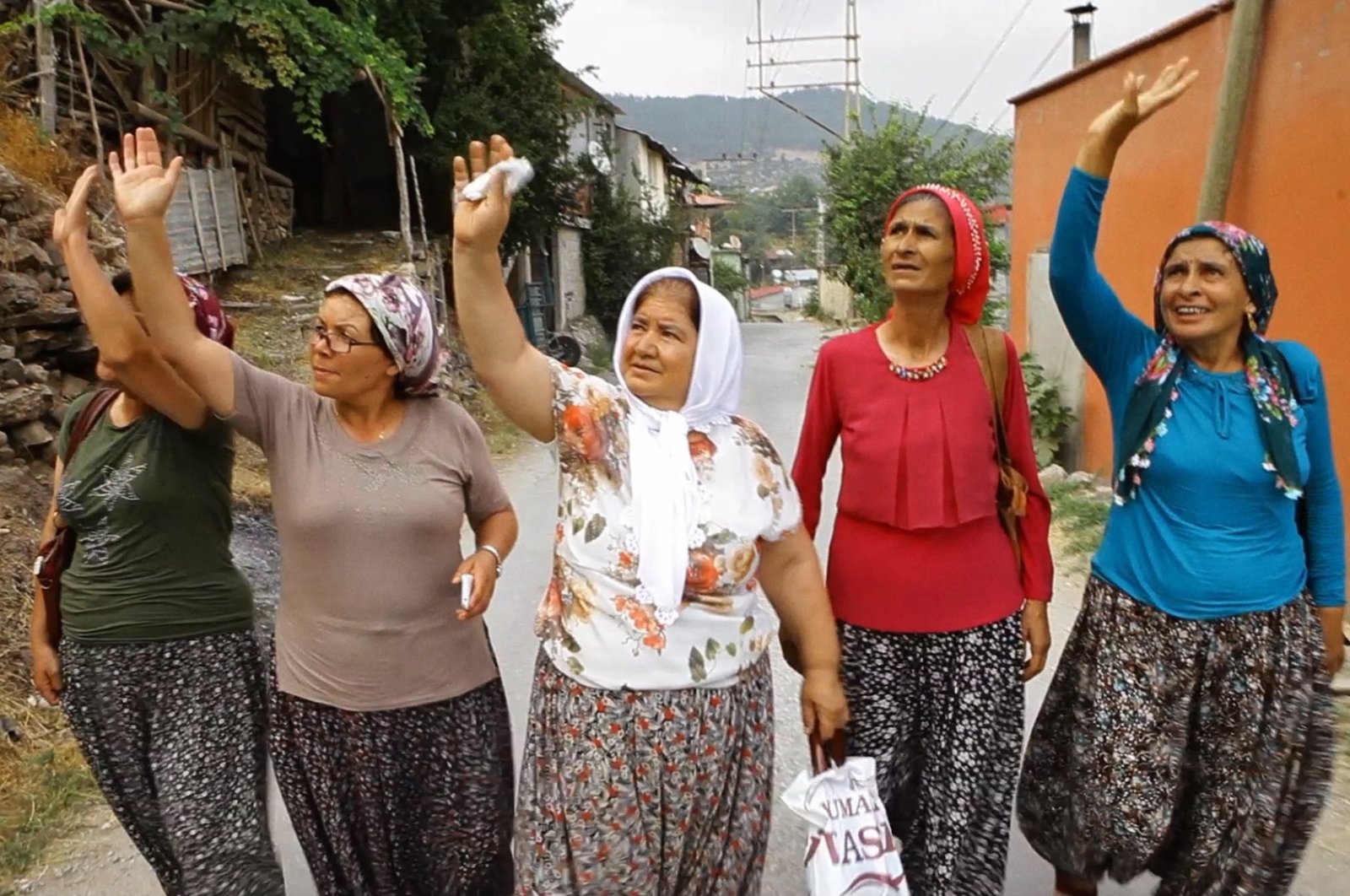 In a statement, the International Mediterranean Film Festival in Tetouan said that this year's event was held virtually due to COVID-19 restrictions.

It was the 26th edition of the event and featured films from 15 countries.

"Queen Lear," directed by Pelin Esmer, follows an all-woman-villager theater group as they tour other villages performing. The film was awarded the Grand Prix.

Directed by Ali Özel, "Steppe," another film in the festival from Turkey, won an award in the feature film category.