Turkish movies, support for foreign filming stand out at Berlinale 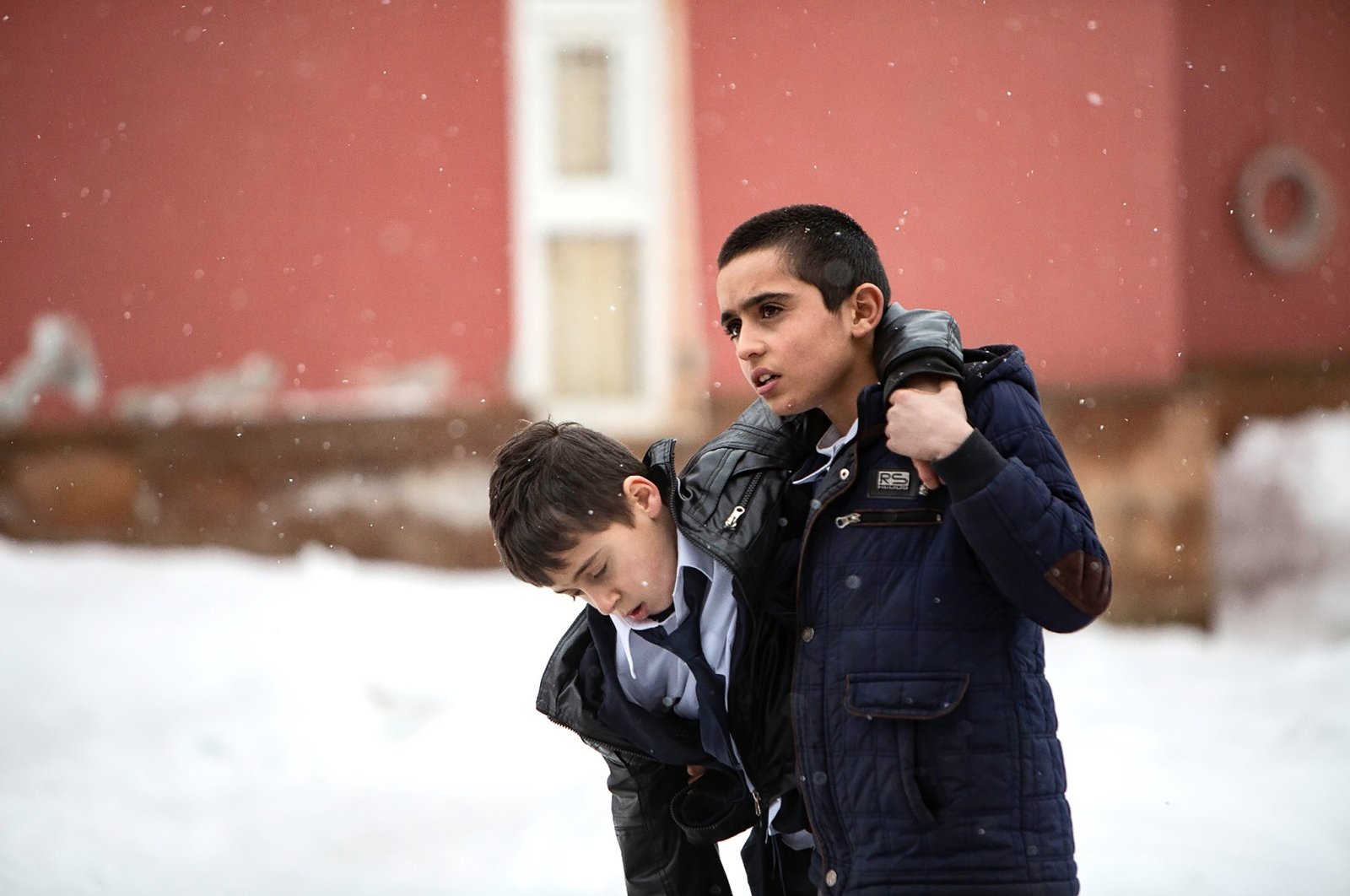 Turkish cinema is being promoted at the Berlin International Film Festival, aka Berlinale, this year. The festival, one of the most prestigious film festivals in the world and one of the leading film festivals in Europe, has gone all-virtual in its 71st edition due to the pandemic.

While Turkish director Ferit Karahan's second feature film "Okul Tıraşı” (“Brother’s Keeper”) will be screened in the Panorama section of the festival, feature-length fiction and documentary films that were produced in 2020 and 2021 or are still under production, as well as short films, will be shown in its European Film Market (EFM) Turkey section. Besides, Turkey’s Foreign Film Production Support will be also introduced at the EFM Turkey, organized by the Ministry of Culture and Tourism.

The Foreign Film Production Support, which entered into force with the new cinema law, provides foreign filmmakers up to a 30% refund of the amount they spend to make a film in Turkey. As the country is a natural set for movies, the program's aim is to both promote Turkey and be a major film shooting center.

Karahan’s “Okul Tıraşı,” produced by Kanat Doğramacı, is about the events that developed when Yusuf's request to take his friend Memo, who was suddenly sick, to the hospital is rejected by the school administration and the roads are closed due to heavy snowfall. According to the website of Berlinale, Ferit Karahan’s finely spun drama illuminates a microcosm marked by poverty and fear. Surrounded by snow and frost, the emotional coldness which prevails between teachers and pupils becomes almost physically tangible.

Within the scope of the 71st Berlin Film Festival, which started with market events for cinema professionals, it is planned that the films will meet the audience physically in the halls between June 9-20.