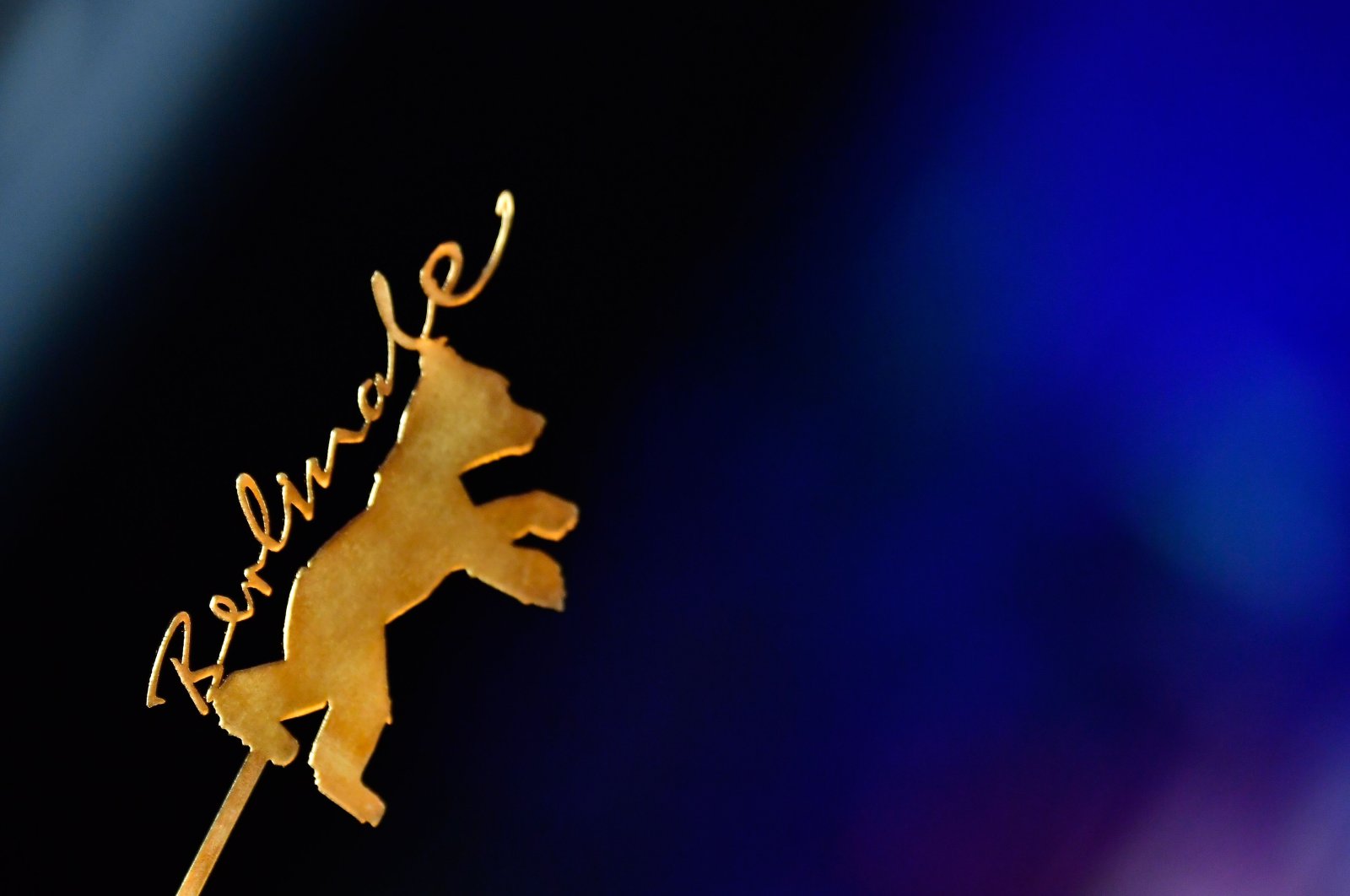 Can a robot beat humans in the game of love? That is exactly the question that, "Unorthodox" director Maria Schrader tries to answer with her sci-fi comedy "I'm Your Man," starring the "Downton Abbey" series' Dan Stevens, which premiered on Monday during the Berlin International Film Festival.

The Emmy winner's soulful futurist romp opened this year's online Berlinale on Monday. It is one of 15 contenders for the Golden Bear top prize Friday at the 71st Berlin Film Festival, which has gone all-virtual due to the pandemic.

A company that has developed humanoids for discerning lonely hearts asks Alma if she will test out the man-machine for three weeks and then report back on her customer satisfaction. Like any romantic comedy heroine, Alma is reluctant and skeptical at first, especially as Tom has a habit of delivering corny pick-up lines about the "deep pools of her eyes."

Although he can dance a mean rumba, he's also unfortunately incapable of understanding the humor Alma sees in slapstick YouTube videos. However, as they spend more time with each other, his algorithms become more finely tuned to Alma's tastes and desires, ironing out the flaws that doomed her past relationships.

Schrader said she was interested in turning the "dangerous" aspects of such Frankenstein tales on their head. "We're of course marked by the stories that go differently, that end in destruction and fighting and the machine taking on a life of its own," she told an online news conference. "Tom just wants to know how he can make Alma happy."

Meanwhile, Tom is not only a better lover than the suitors who came before him but more. "Alma senses that Tom might just be the better person: he's more civilized, free of aggression and his own ambitions, altruistic and has the greatest and most loving attentiveness for his opposite number," Schrader said.

Stevens, who was also a co-producer on the film, said the quest for love against the odds was a "very human question." "I think one of the reasons that we keep coming back to stories like this... is that love is so irrational," said Stevens, who has starred in unconventional romances before, from "Beauty and the Beast" to last year's Netflix comedy "Eurovision Song Contest: The Fire Saga."

"We can look for all the rational reasons why we should be with (someone) and we can tick the checklist of things. But actually going back throughout human history, all of our romantic stories are 'I can't love her, I shouldn't love her, oh but I do, against my silly heart, this is how I feel.'"

Director-actress Schrader is one of the driving forces between a recent renaissance of German entertainment that has captured audiences across the world.

"Unorthodox" about a woman who fled her ultra-Orthodox home in New York for Berlin was one of Netflix's biggest hit series of last year, and Schrader starred in the wildly popular "Deutschland 83/86/89" series.

The Berlinale, which features new movies from around the globe, has selected an unusual four homegrown pictures for the competition, including Daniel Bruehl's directorial debut "Next Door," which premiered Monday to rave reviews.

Scott Roxborough, European bureau chief for The Hollywood Reporter, said German movies and shows were finally coming into their own, by being willing to play around with genres like sci-fi, thrillers and romantic comedies.

"It's a new generation of German directors coming up that is willing to do things a bit differently, that are willing to be exciting, not just politically correct."