Turkish serial ‘The Ottoman’ to air in Pakistan soon 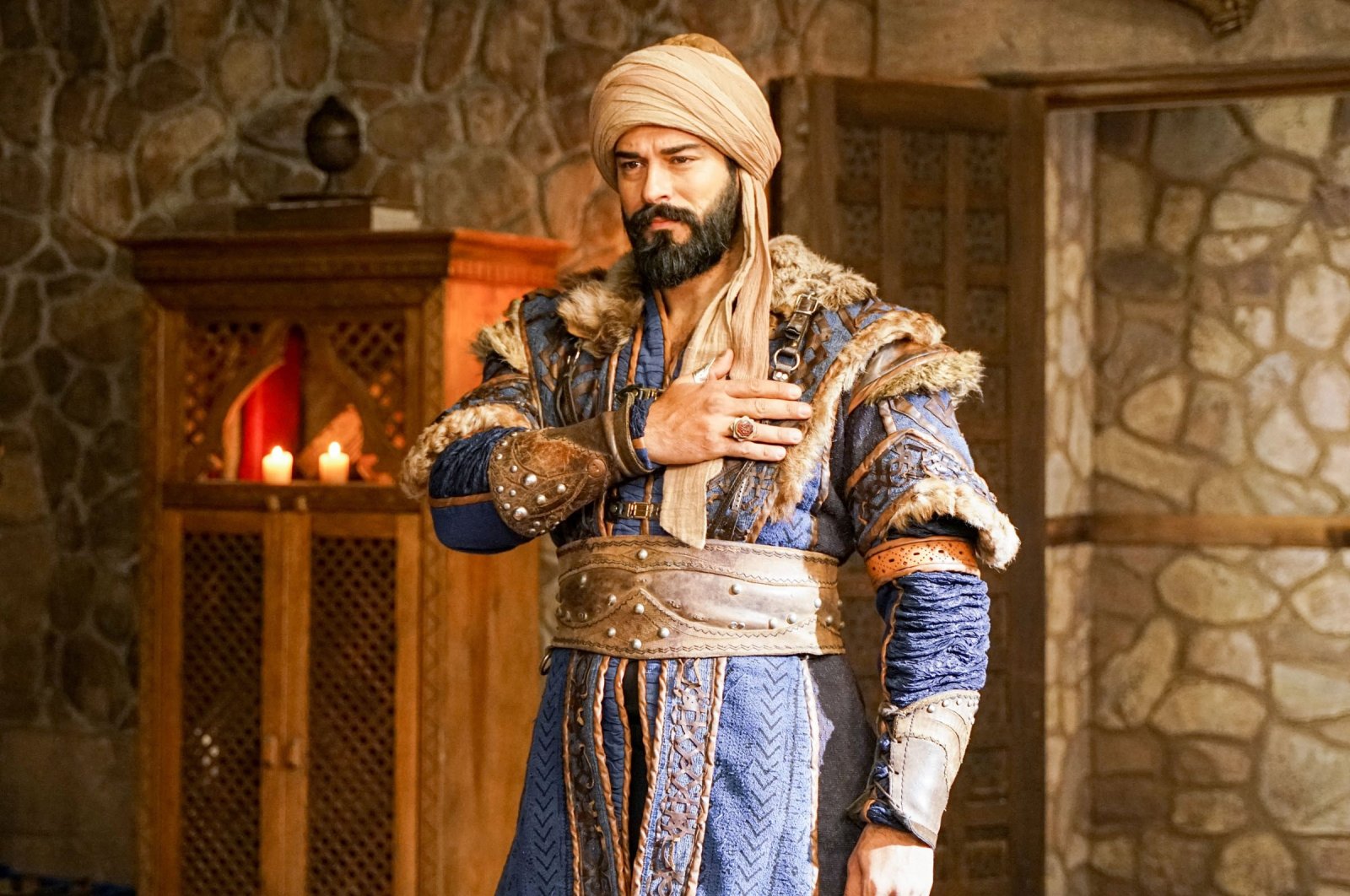 A still shot shows actor Burak Özçivit in the role of Osman Ghazi, the founder of the Ottoman Empire, in a scene from "Kuruluş Osman."
by Anadolu Agency Apr 06, 2021 5:56 pm

The Turkish TV series “Kuruluş Osman” (“The Ottoman”), which is about the establishment of the Ottoman Empire and being aired on ATV, will be broadcast on a private Pakistani channel, according to the Pakistani news channel Geo News. The channel announced that Pakistani viewers will be able to watch the show in their native language Urdu soon.

While it is not clear when the series will be aired, an anonymous source told Anadolu Agency (AA) that it will be on the Pakistani channel during the month of Ramadan. Many Pakistani users commented that they are eagerly waiting for the series to air.

The series has previously been introduced to Arab audiences on Arabic streaming platform Noor Play where more Turkish productions will soon be available for spectators.

The TV series "Diriliş Ertuğrul" (“Resurrection Ertuğrul”), which was aired in the Urdu language on the state television PTV in 2020 before “Kuruluş Osman,” became a popular hit in Pakistan.

The first episode of the series with Urdu dubbing has been watched over 97.8 million times so far.

The number of subscribers of the series’ YouTube channel "TRT Ertugrul by PTV,” which garnered great interest in Pakistan, exceeded 12.5 million.

According to the Search Trends of 2020 list announced by Google, "Diriliş Ertuğrul" was the most searched in the "film-tv" category in Pakistan in 2020.