After 'The Ottoman,’ more Turkish series to air for Arab viewers 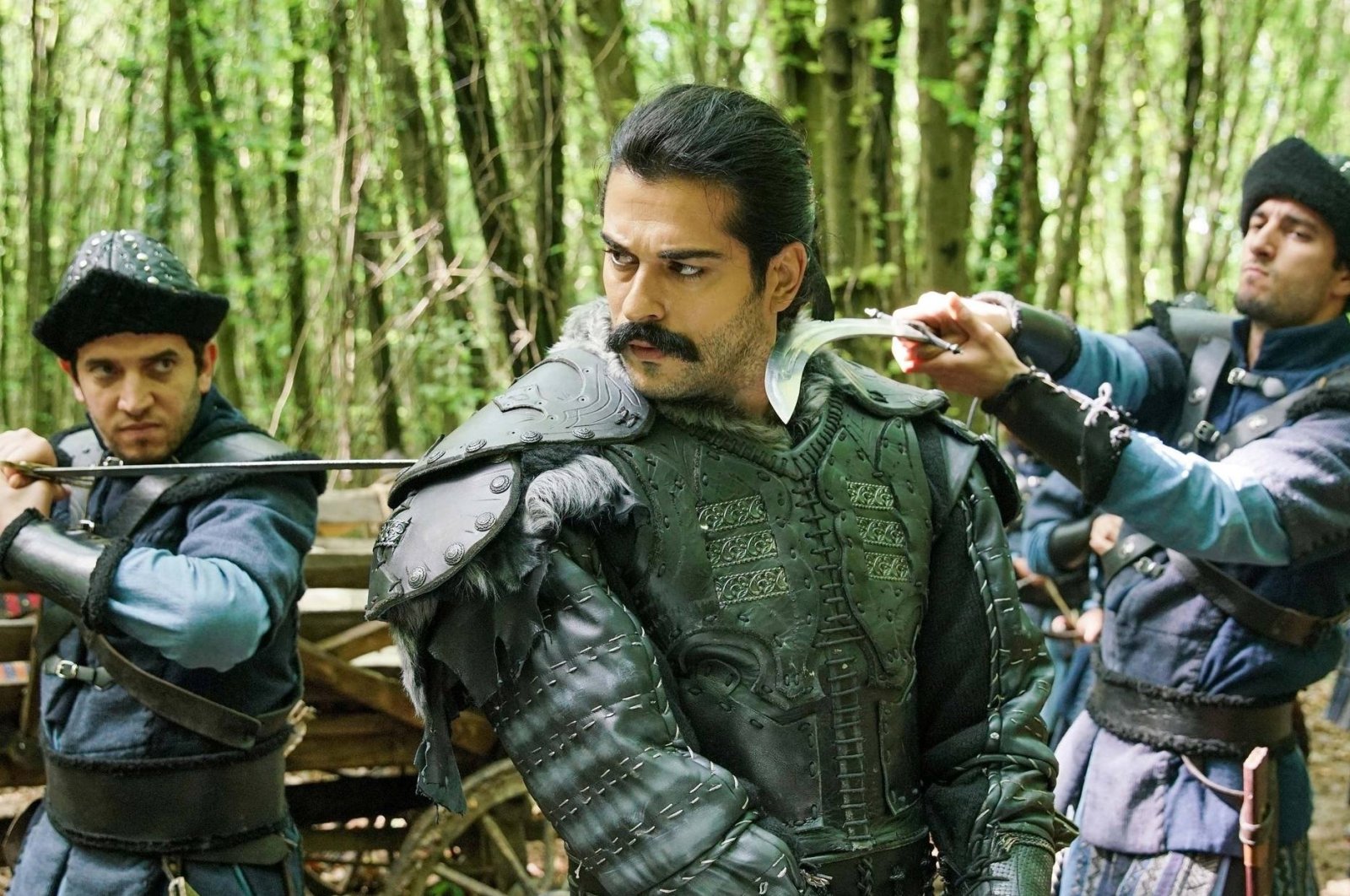 The Turkish TV series "Kuruluş Osman" (“The Ottoman”), which is about the establishment of the Ottoman Empire and broadcast on ATV, has been introduced to Arab audiences on Noor Play. More Turkish productions will soon be available for spectators on the Arabic streaming service.

Noor Play recently signed contracts with the producers of new Turkish series viewed by millions, particularly in Arab countries, and obtained the rights to feature them on its platform. The contract was signed for the TV series "Kuruluş Osman" and “Mendirman Jaloliddin” as well as the movie "Türkler Geliyor: Adaletin Kılıcı" (“The Turks Are Coming: Sword of Justice”).

"Turkish series are followed with great interest in 146 countries, especially in Arab countries," Abdullah bin Ahmed al-Hashimi, owner of Noor Play, told Anadolu Agency (AA). While stressing the international popularity of Turkish productions, he added that the series contributes to the close relations between countries, and they would be presented to Arab nations after translations are completed. "The contract we signed is a great achievement for our team. We have been working for a long time to be able to present beloved Turkish series to Arab audiences."

Al-Hashimi underlined that after signing the contract with Mehmet Bozdağ, the producer of "Kuruluş Osman," and with the Turkish TV channel ATV about a month ago, the service started to air the series, which tells the story of the founding of the Ottoman Empire by Osman I, the son of Ertuğrul Ghazi, a critical turning point in Islamic history.

He said Noor Play is also the first platform to air “Mendirman Jaloliddin,” a Turkish-Uzbek joint production by Bozdağ Film, illustrating the life of legendary commander Jalal al-Din Khwarazmshah, who defeated the Mongols in numerous battles.

Also, the other Turkish production on the platform, "Türkler Geliyor: Adaletin Kılıcı," tells of the rise of the Ottoman Empire after the conquest of Istanbul by Mehmed II, also known as Mehmed the Conqueror, and his orientation toward Rome, which was seen as the capital of Europe in the 15th century.

Noor Play was also the first official platform to present “Diriliş Ertuğrul” (“Resurrection: Ertuğrul”), one of the most popular series for Arab and Islamic audiences, to Arab fans after a contract with the TRT channel.

Stressing that there was a jump in interest in Noor Play after the contract was signed for “Kuruluş Osman,” al-Hashimi said Noor Play would continue cooperating with Turkish channels to present additional Turkish series to Arab viewers.

Turkish television series are watched by around 700 million people in 146 countries.