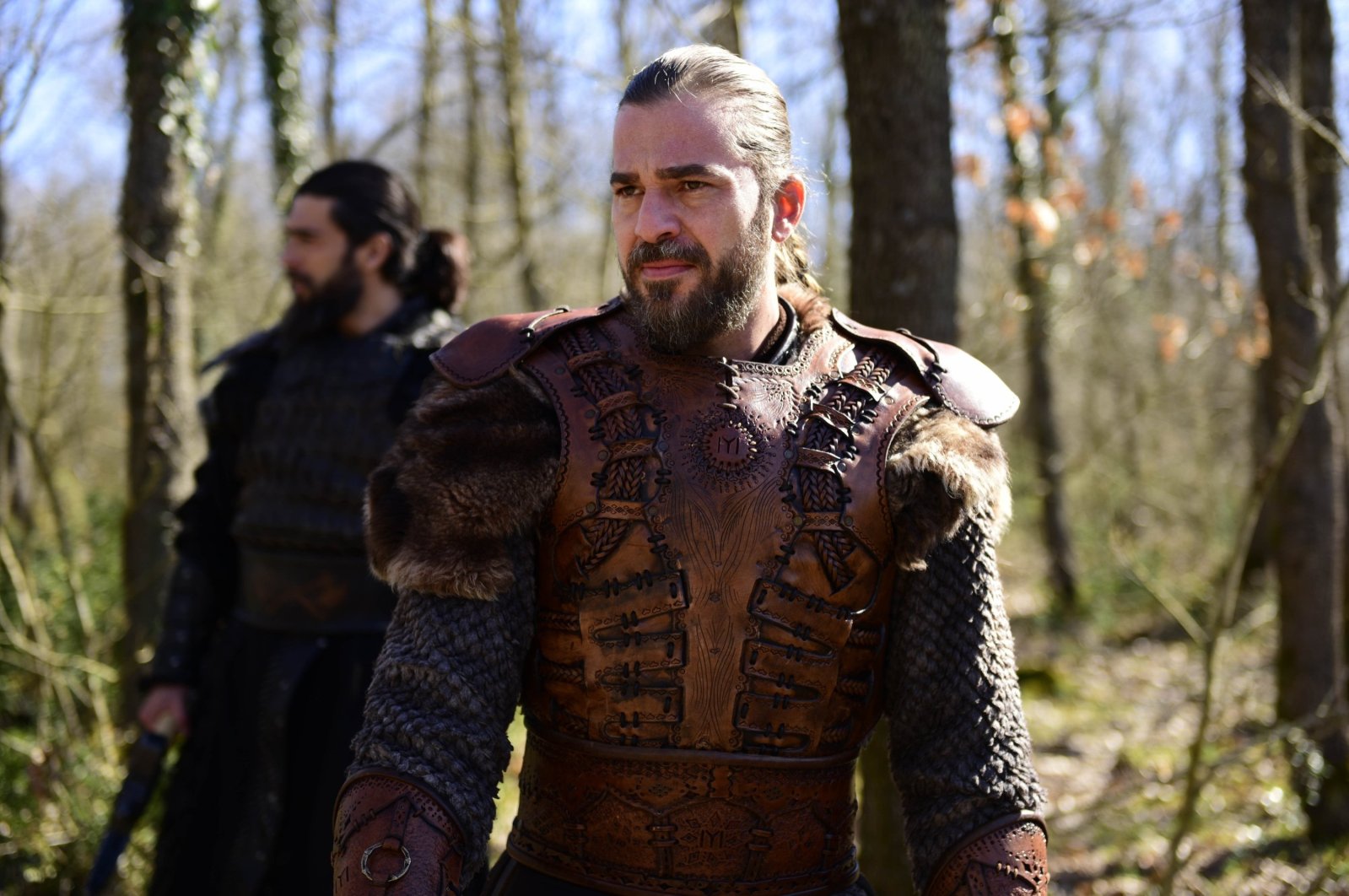 Turkish viewers liked “Diriliş Ertuğrul” (“Resurrection Ertuğrul”) the most among the series that left their mark in the last 10 years. (Sabah File Photo)
by DAILY SABAH Jan 05, 2022 11:55 am
RECOMMENDED

Turkish TV series have been conquering the hearts of the viewers from the Middle East and the Balkans, from South America to Europe with their gripping stories, quality production and casts. Though shows produced in Turkey have seen growing international popularity, are they widely acclaimed at home? According to research conducted by NG Research, the answer is yes. The research found that Turks also enjoy watching Turkish series instead of foreign productions. In fact, six out of 10 people said that they would like to watch local series for the rest of their lives.

NG Research conducted a survey on series on their online platform with the participation of 1,831 Turkish people over the age of 15 between Dec. 23 and 28, 2021. The results showed that Turkish viewers prefer watching series on TV, even though the number of online streaming platforms on the internet continues to increase. While six out of 10 people state that they watch series on TV, two out of every 10 prefer Netflix, which has seen a huge rise in popularity recently. Local streaming platforms Puhu TV, Blu TV and Tivibu are other platforms preferred by the participants.

In line with the research, the favorite local series of the Turkish viewers is the comedy-drama series “Gönül Dağı” ("Mountain of Hearts"), aired on TRT1 – the first Turkish national television network owned by state broadcaster TRT. Although the number of series currently broadcast in the country is high, some of the previously finished shows still hold a special place in the hearts of the Turkish audience. According to the research, among the series that left their mark in the last 10 years, the one Turkish viewers liked the most is “Diriliş Ertuğrul” (“Resurrection Ertuğrul”), often described as the Turkish "Game of Thrones" and revolving around the era before the establishment of the Ottoman Empire. Set in 13th century Anatolia, the series illustrates the struggle of Ertuğrul Ghazi.

NG Research’s poll also revealed that Turkish viewers are the most interested in watching sci-fi series. Comedies and family dramas followed sci-fi as the most-interesting genres for Turkey's viewers.