Venice Film Festival will go on as planned in September 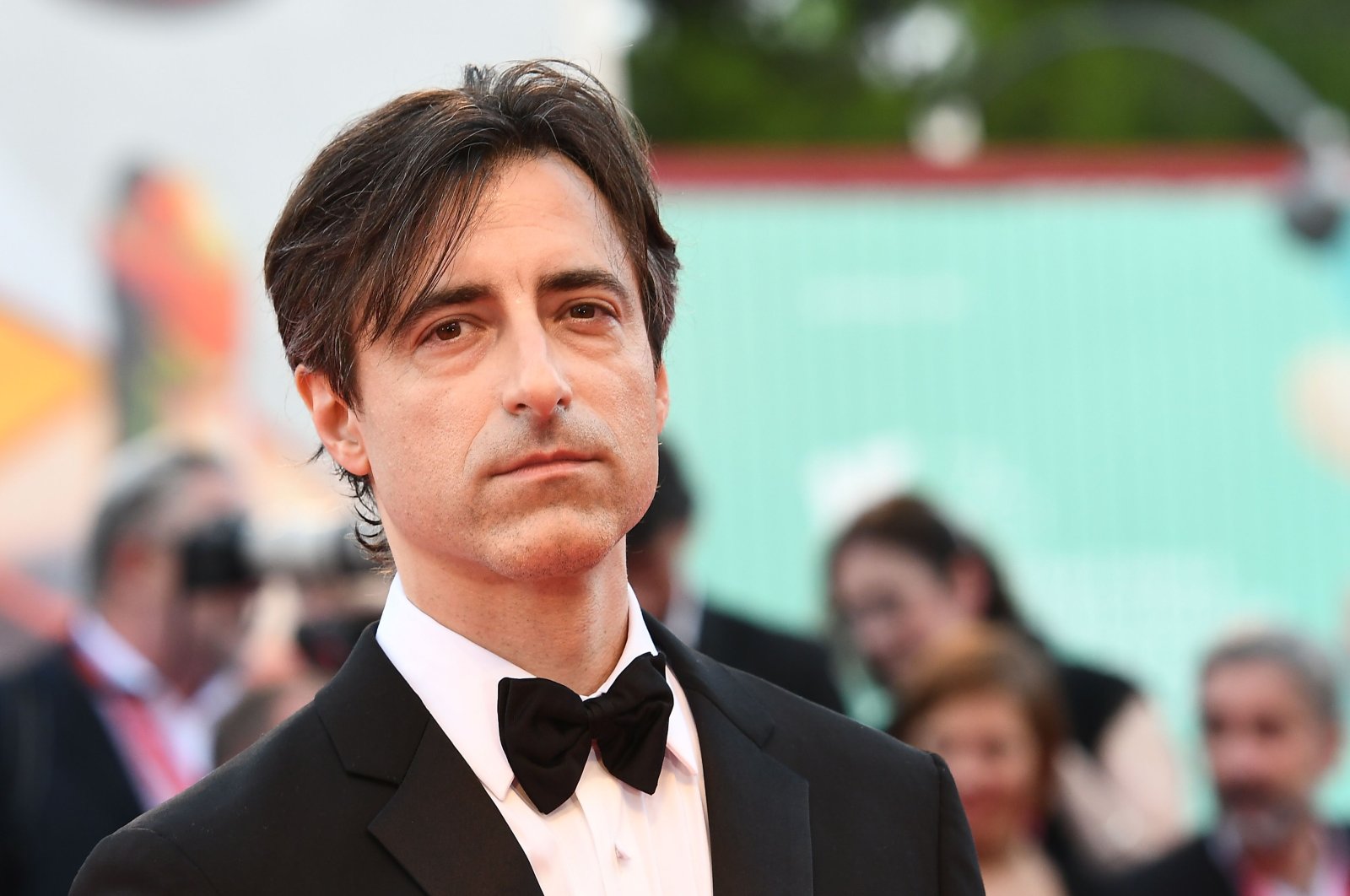 The Venice Film Festival will go ahead as scheduled at the beginning of September, Luca Zaia, the governor of the region around the Italian city said on Sunday as the spread of the new coronavirus in the country slows.

Organized by the Biennale di Venezia company, Venice is the world's longest-running film festival. In January it announced that Cate Blanchett would preside over its 77th edition.

Due to the lockdowns imposed on the film industry across the world to limit the spread of the virus, the festival will probably be attended by fewer productions, said Zaia, who is also a board member of the Biennale di Venezia.

The Cannes Film Festival, the world's largest, was forced to postpone its latest edition in May due to the virus epidemic.

Italy plans to lift all travel curbs starting on June 3 and travelers from European Union countries will be able to enter without going into quarantine.

The country recorded 119 new deaths from the COVID-19 epidemic on Saturday, bringing the death toll in Italy from the outbreak to 32,735, the third-highest total in the world after the United States and Britain.