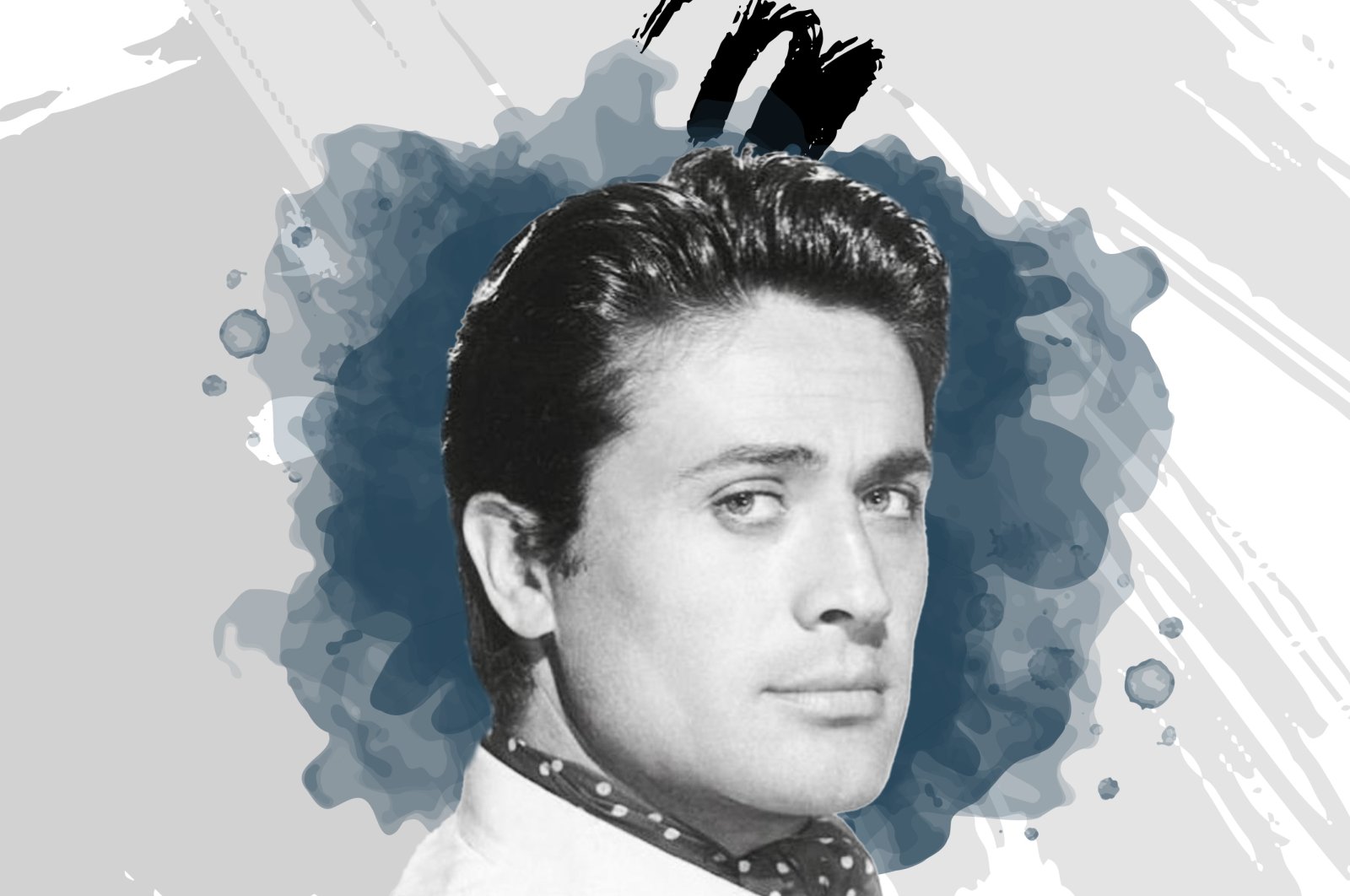 Cüneyt Arkın, one of the most acclaimed actors in Turkish cinema history, has died of sudden cardiac arrest at the age of 85.

Falling ill last night, Arkın was given medical treatment in a private hospital in Istanbul’s Beşiktaş district. The 85-year-old actor passed away with his wife Betül Cüreklibatır and his relatives by his side at the hospital despite all efforts to revive him.

The veteran actor portrayed a wide variety of characters, from that of an elegant gentleman to Turkic warriors, space invaders and police chiefs throughout his career in Yeşilçam, the nickname given to classical Turkish cinema.

One of his most well-known flicks was the 1982 film "The Man Who Saved the World," listed in the best bad films category on the IMDb website.

He was born Fahrettin Cüreklibatır on Sept. 8, 1937, to a poor rural family in Eskişehir in western Turkey. After years of medical education, Fahrettin "Cüneyt Arkın" Cüreklibatur tried to become a short story writer and made friends with such prominent poets as Cemal Süreya and Ülkü Tamer, who were also friends with Yılmaz Güney, another actor and director who was a short story writer as well.

Arkın completed his military conscription in Eskişehir where he met film director Halit Refiğ. After working as a physician for some time and completing his military duty, he joined a contest held by the Artist journal. He won the contest and began his acting career.

Once he got into Turkish cinema he was very prolific, making some 30 films in his first two years, which was not uncommon in the early days of the Turkish film industry. Throughout the mid-1960s and 1970s, he would shoot into stardom and become a beloved artist among the movie-going public.

From playing passionate handsome young men in romances to starring in action thrillers, historical films, comedies and science fiction, he would encompass a large repertoire throughout his career.

Arkın has received various awards throughout his career. However, the real award for him is the never-ending admiration from people of every generation.