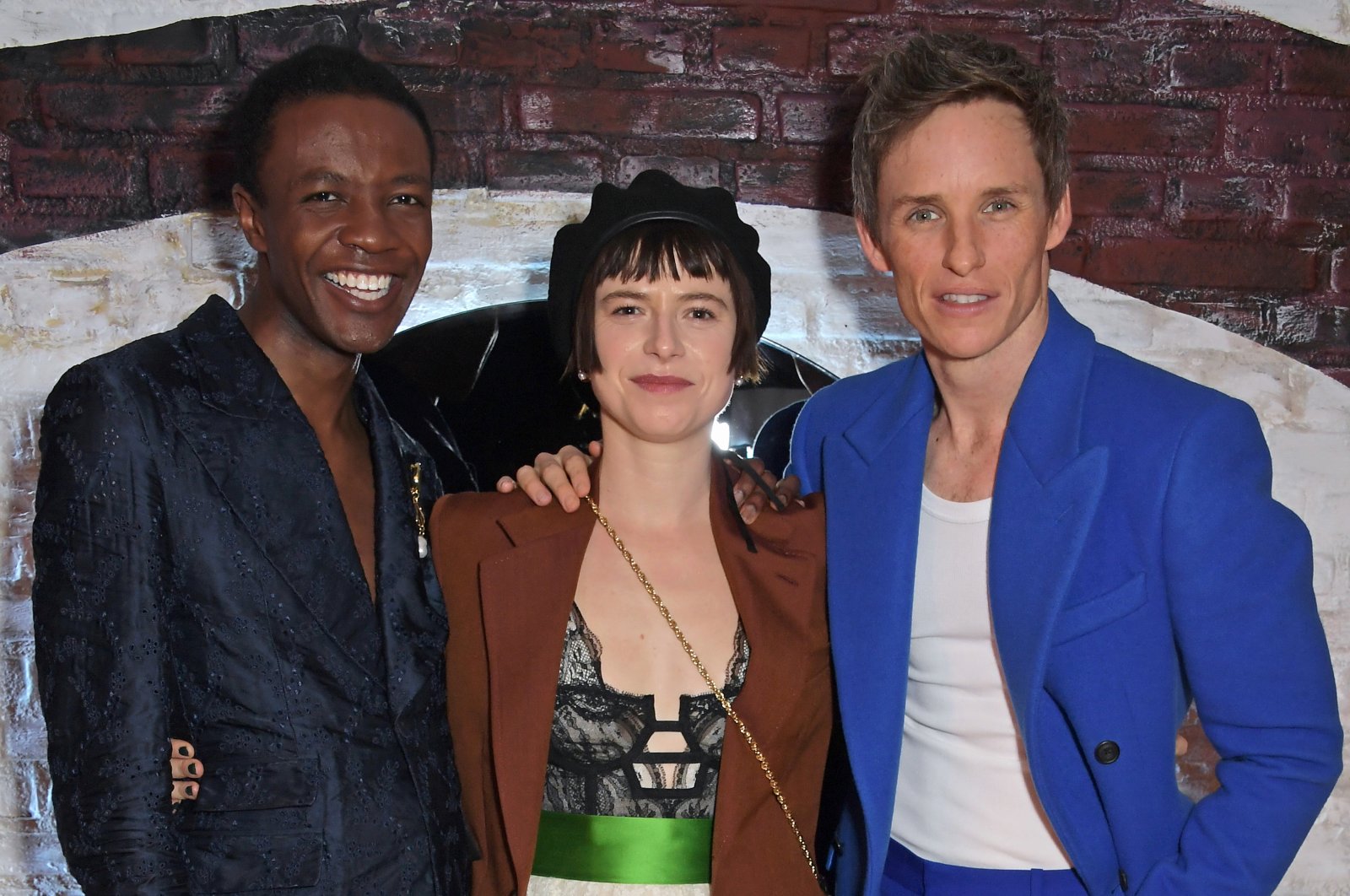 Oscar-winning actor Eddie Redmayne has returned to the stage on London's iconic West End with a new production of the classic 1966 musical "Cabaret" debuting on Sunday.

Redmayne plays the role of Emcee, alongside stage and screen star Jessie Buckley, in the production directed by Rebecca Frecknall.

"He's the most hard-working, conscientious actor I have ever worked with," Frecknall said of Redmayne. "His work ethic is incredible, and his love of the role and the production and the team is absolutely wonderful, so he's been a real anchor for the piece."

The Tony Award-winning musical was originally performed on Broadway in 1966, with music by John Kander, lyrics by Fred Ebb and a book by Joe Masteroff, and features songs such as "Willkommen."

The musical is based on Christopher Isherwood's 1939 semi-autobiographical novel "Goodbye to Berlin," which chronicles in part the seedy cabaret nightlife of the German capital in the final years of the Weimar Republic.

Asked about how the COVID-19 pandemic had impacted the rehearsals and production of the show, Frecknall said: "It's been challenging, but it's never stopped us and it could have been so much harder with the wrong attitude, so everyone's been brilliant at making it come together."

The revival is being performed at London's Kit Kat Club until May.