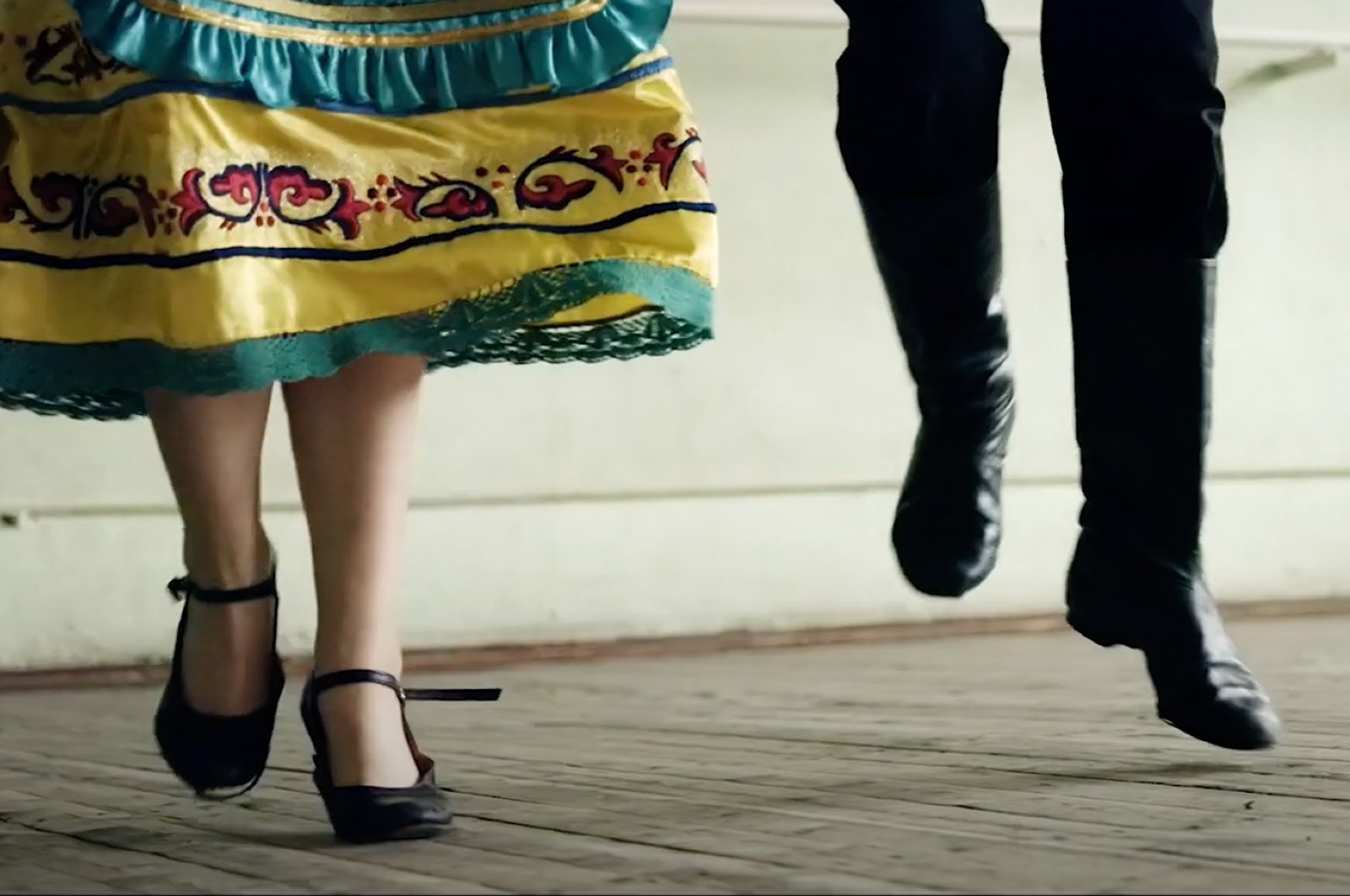 Yunus Emre Institute (YEE), the state-run agency that promotes Turkish language and culture around the globe, prepared a documentary that brings the culture and history of the Gagauz people to light. Releasing the documentary on its YouTube channel’s Feel the Culture series, the institute tells the story of the Gagauz Turks of the Eastern European country of Moldova.

The documentary explains how Turkish language education started in 1934 in Moldova's autonomous Gagauzia region after writer and poet Hamdullah Suphi Tanrıöver prepared a report on the wishes of the Gagauz Turks and presented it to Mustafa Kemal Atatürk, the founder of the Turkish Republic.

Turkish education still continues in Comrat, the capital of the Gagauzia region, with the help of the institute, the documentary says.

The Yunus Emre Institute has been operating in Comrat since 2015. The Mustafa Kemal Atatürk Library, established by the institute, continues to offer service to researchers in the region, according to the half-hour documentary.

Gagauzia is an autonomous region in the Eastern European country that is home to a mostly Gagauz population – an Orthodox Christian, Turkic community.