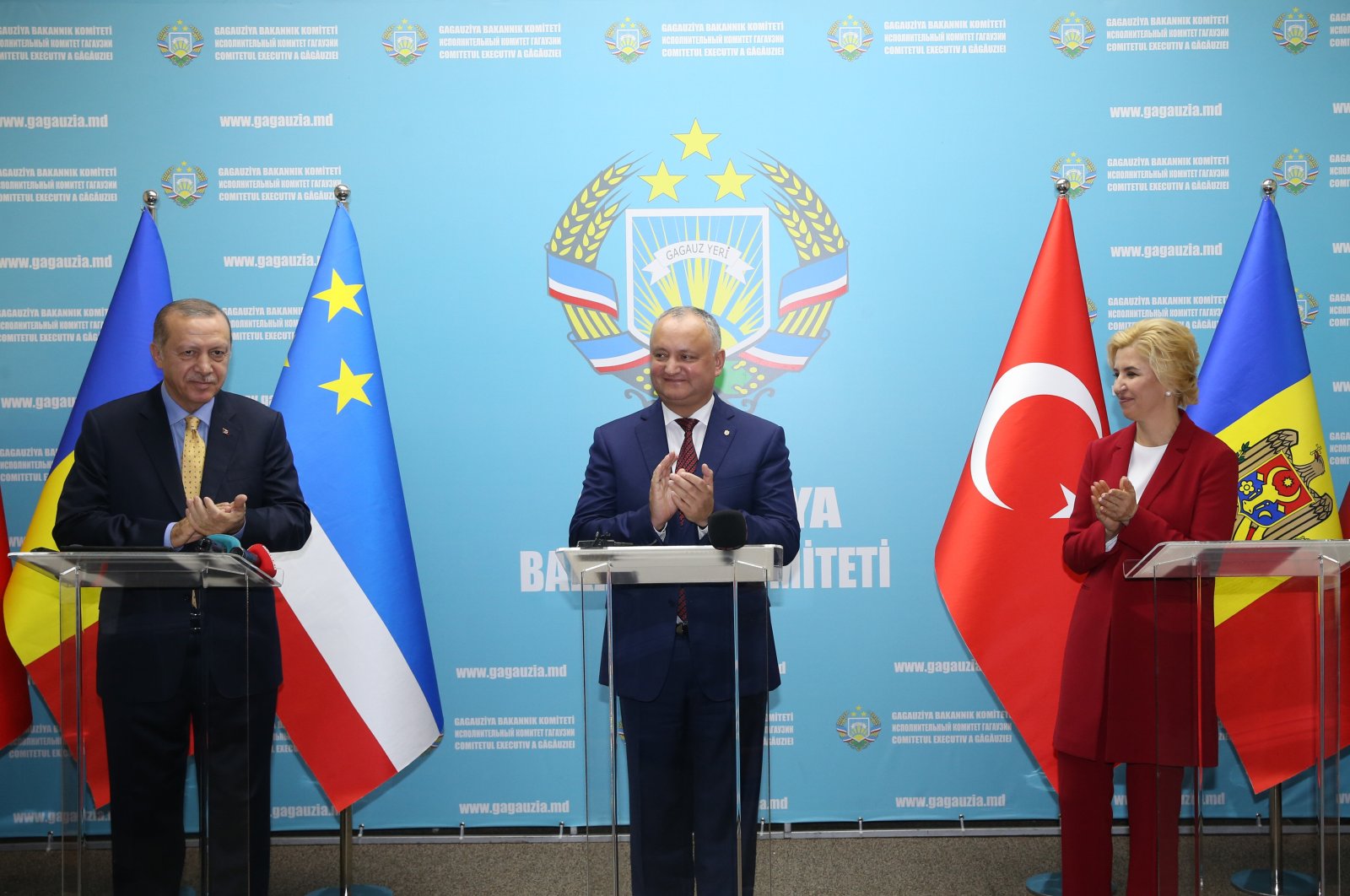 Speaking to Anadolu Agency (AA) before her meeting with President Recep Tayyip Erdoğan in the capital Ankara, Vlah said that they will evaluate an industrial school construction project. The institution is expected to contribute to both the education of engineers and the development of the region's industry.

Vlah said that such projects are important for helping improve the region's dwindling population as young people are migrating away and the area is experiencing low birth rates. Necessary conditions must be provided for the youth to embrace their homeland, to see their future there, to work there and to start a family, she added.

Underlining the growing ties with Turkey, Vlah said: "Thanks to President Recep Tayyip Erdoğan, our relationship with the Turkish administration is very warm and based on sincere friendship and mutual respect. Therefore, we are very thankful for him. We are lucky to be working with Erdoğan and his team. Our cooperation has been seeing results."

Noting that Turkey and Moldova signed a free trade agreement in 2016, Vlah said that exports from Gagauzia to Turkey have increased by 62.7% over the last five years.

Regarding the political problems that the Autonomous Territorial Unit of Gagauzia has faced since its recognition in 1994, Vlah said some of the existing laws in Moldova make things harder for the functioning of the region's status.

Moldova's Constitution does not guarantee the region's autonomous rights and some regional laws contradict national laws, the governor said while adding that their struggle to protect their political, economic, social and cultural rights continues. The Moldova and Gagauzia governments formed a working group to create legal solutions for these problems.

"We want the Gagauiza autonomous region to be recognized by Chisinau as a region open to cooperation for the improvement of the socioeconomic conditions in the country and the people's welfare level," Vlah explained.

Language is critical to Gagauz's identity and Vlah said that they have been trying to create the necessary conditions for the learning of their Turkic language.

In December 1994, Moldova's parliament offered some 160,000 Turkic Gagauz people within their borders a large degree of autonomy in order to create a favorable environment for maintaining a national identity and culture.

Erdoğan visited the Gagauz autonomous region as part of his official visit to Moldova back in 2018 and highlighted the importance of historical and cultural ties between the Turkish and Gagauz people.

Last year, Turkey opened a consulate in Comrat, the capital of Moldova's Gagauzia, becoming the first country ever to do so in the territory.