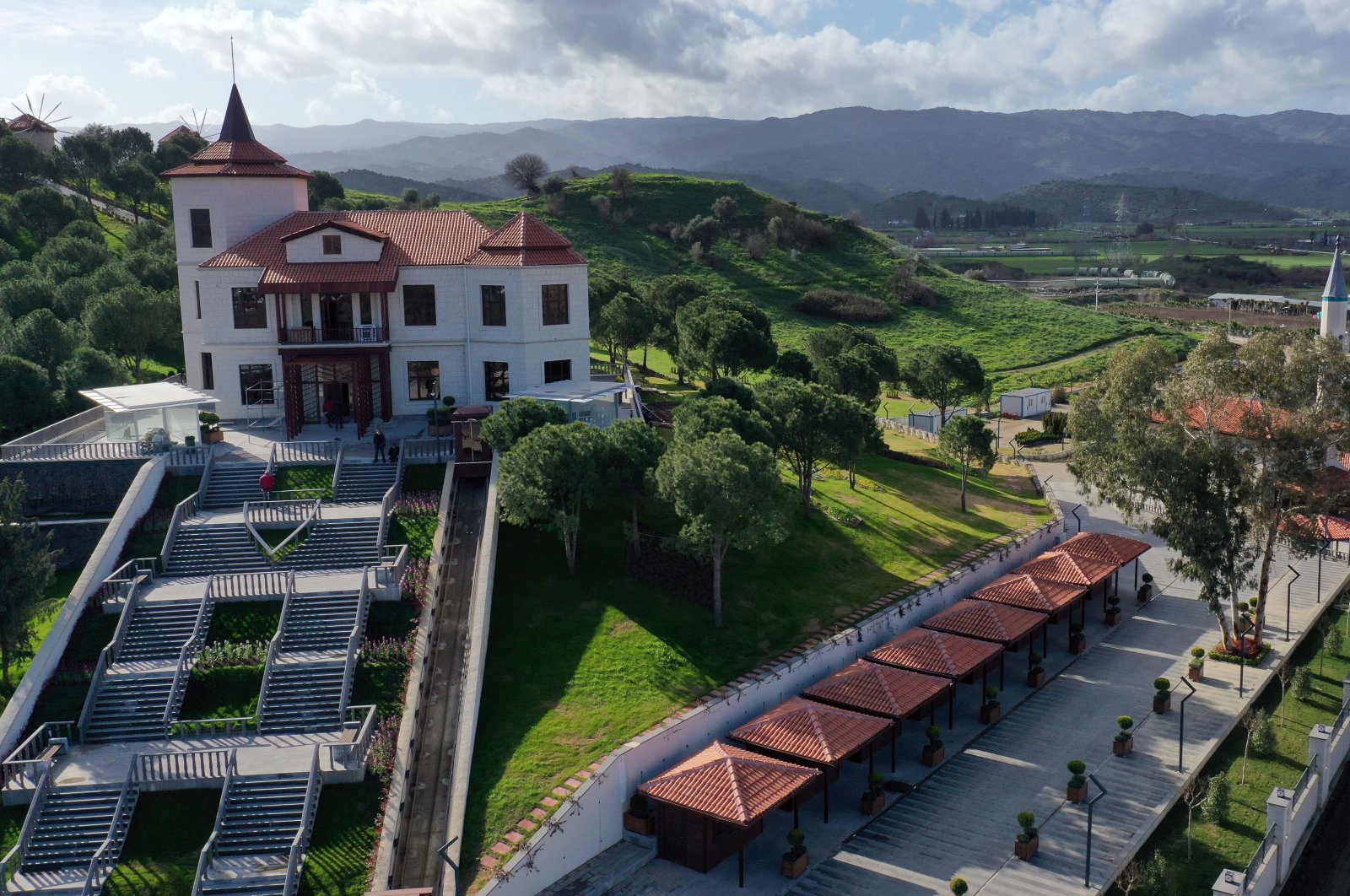 The Adnan Menderes Democracy Museum, built in memory of late former Prime Minister Adnan Menderes in southwestern Turkey’s Aydın province, is counting down the days until its inauguration.

A three-story building will house the museum built near the Çine Stream at the entrance to the Çakırbeyli quarter in the Koçarlı district, where Menderes was born and raised. A significant part of the work on the recreation areas around the building has been completed while decoration works on the interior of the building are underway.

In an interview with Anadolu Agency (AA), Aydın Governor Hüseyin Aksoy said “98% of the work for the museum is complete. However, the date of opening is not yet clear.” He added they want it to be inaugurated by President Recep Tayyip Erdoğan.

The official car of the former prime minister and the tractor he drove at the Çakırbeyli Farm in his hometown will be put on display in front of the entrance door of the building. On the ground floor of the museum, there will be a digital library and a cinevision hall. While the first floor features the items used by Menderes, the last floor of the building will explain practices and investments made by him through models.

There is also a mosque in the area where the museum is located, as well as booths where visitors can buy local food and items. In addition, a two-story restaurant, made of wood on the side of the Çine Stream, will sell local products while a historic watermill, located behind the museum, will serve as a cafeteria.

During the 1960 coup, which was the first attack on Turkish democracy in the country’s history, Menderes, the first prime minister of the country elected democratically, was hanged after the Yassıada Trials, named after an island in the Marmara Sea where the trial took place. Yassıada, a symbol of the coup, underwent a renovation and was inaugurated as the Democracy and Freedom Island by Erdoğan on the 60th anniversary of a coup in Turkey on May 27, 2020.