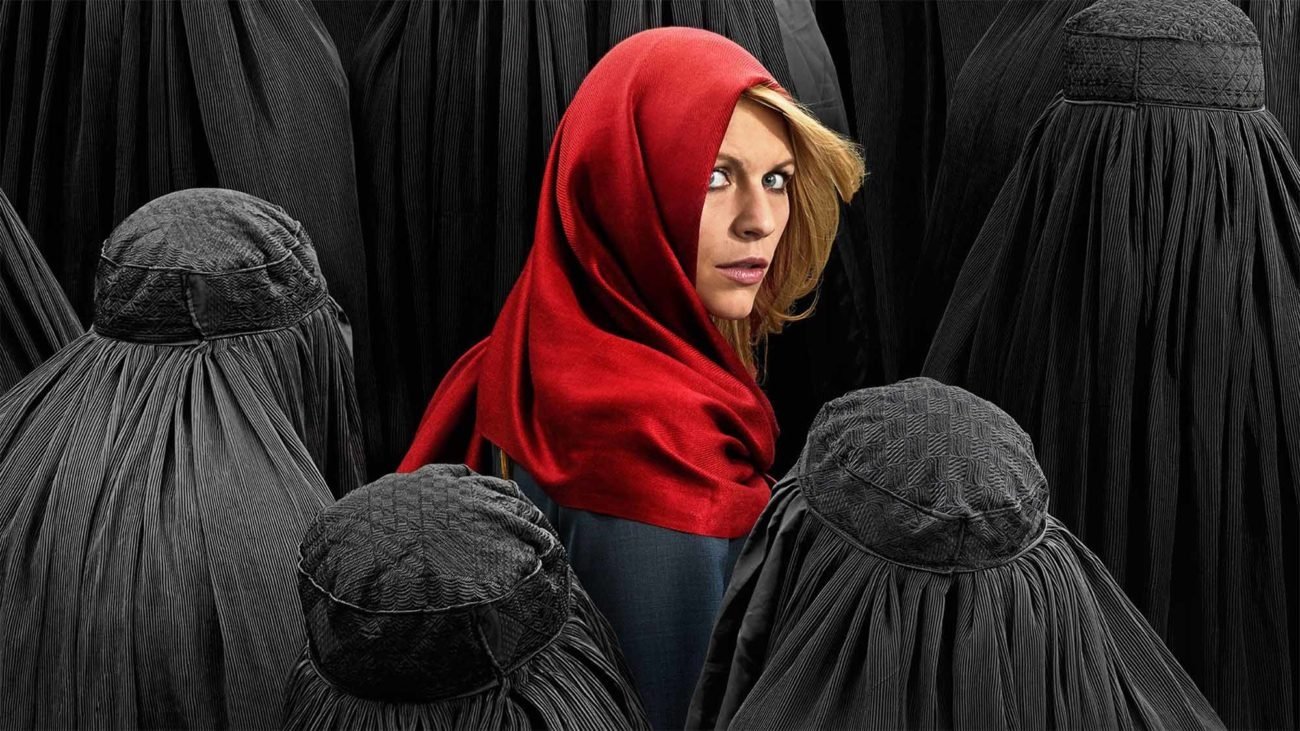 Although the roles of Muslim women have increased in Western films and TV series, their controversial representations are generally distorted and insulting

Like the other forms of art, cinema is a reflection of reality. However, the reality on the screen is not natural, which means the seventh art presents to its audience a reality reproduced by human hands. While cinema, as an important artistic language, has witnessed life and reflected society-structured reality since its beginning, it has also represented women in many different ways for more than 100 years.

This representation of women on the big screen started to be scrutinized and criticized over time. The fact that women were reflected in a distorted way and in line with the interests of patriarchal culture was the primary criticism. As productions diversified, various criticisms were added to these primary problems. Among these ensuing criticisms was diversity.

Indeed, diversity is the biggest focus of cinema and TV sectors today in terms of not only women's representation but also the general depiction of all kinds of people on the screen. In visual media, diversity means more representation of diverse racial or ethnic groups, women, LGBTQ+ individuals and people with cognitive or physical disabilities. Although the cinema and TV sectors started to pay more attention to diversity after many harsh criticisms, the representation of underrepresented groups still may be problematic.

Likewise, there has been a slight increase in the representation of Muslim women in recent productions but their potentially inaccurate portrayal has sparked greater controversy. The Annenberg Inclusion Initiative of the University of Southern California conducted research on Muslim representation on screen in June this year. Examining the 200 most popular films produced in 2017-2019 in the U.S., U.K., Australia and New Zealand, the initiative revealed that the U.K. had the highest rate in the on-screen presence of Muslim women at 36.7%. This rate was followed by the U.S. with 25.5%, Australia with 15.9% and New Zealand with no representation.

While almost a quarter of the world’s population is Muslim, these representation rates still remain really low. However, the greatest discussion about Muslim women's representation on screen is actually how their characters are shaped in Western films and TV series. In most of these productions, it is seen that Muslim women are generally stereotyped. For example, Muslim women are represented as suppressed and quiet characters, often manipulated by men. In another depiction, they are profiled as radical characters who are generally involved in terrorist activities. Or they are presented as individuals who need to be freed by a Westerner, a white man. Moreover, according to the research of the Annenberg Inclusion Initiative, Muslim women are primarily shown as romantic partners and family members.

Speaking to Anadolu Agency (AA), Mesut Bostan, an academician at the radio-television and cinema department of Marmara University, said that Western productions create an oriental fantasy with these problematic depictions of women. According to the academician, Muslim women are an unknown mystery for the West and this has resulted in the creation of some fantasies about these women in this region.

In Western cinematic productions, the producers do not know anything about Muslim women and they just try to reflect these characters in line with their point of view, according to Navid Akhtar, CEO of the online video streaming service Alchemiya. In an interview with AA, the CEO said that the perspective of Western producers regarding Muslim women is not accurate.

The distorted representation of Muslim women in films and TV series can resemble Orientalists paintings of the Ottoman era, according to Bostan. Though these artists had never seen the harem, they created many masterpieces depicting harem life. However, these depictions were no more than their personal fantasies.

Is an alternative possible?

Netflix is one of the platforms that attract the most reactions to its TV series and movies featuring stereotypical, distorted representations of Muslim women. I remember seeing “The Bodyguard” and “Elite” on the platform at nearly the same time. While the first one is a thriller about a war veteran who is assigned to protect a politician, the second one is a Spanish teen drama. But the very disturbing representation of Muslim women was a commonality of both productions and it was etched into my memory.

In “The Bodyguard,” Anjli Mohindra portrays a hijabi woman named Nadia and she is portrayed in a totally stereotypical way. Dressed in a black scarf, Nadia appeared to have been brainwashed by her husband into killing herself. But she is later rescued by the lead actor Richard Madden. I initially thought that she was depicted as a manipulated character saved by a white, male hero, but it turns out that she was the terrorist mastermind behind all subsequent attacks that unfolded during the series. Namely, she reflected the menacing stereotype.

When it comes to “Elite,” we see another girl named Nadia. This intelligent scholarship student wears a hijab in the first season of the series, and then the second season shows her removing her hijab and walking into a bar with a very sexy look. The problem here is not whether she wears a hijab or not (as this is completely a woman’s personal decision) but the series clearly implies that Nadia became free only after removing her hijab.

While many similar problematic depictions capture media attention, the Muslim world should depict themselves in a proper way by producing their own films and series, according to Akhtar. “We cannot control media. We are making perhaps only 5% of Hollywood. From the Muslim perspective, we do not spend enough money and do not train enough people in the cinema sector.”

Many other cinema professionals think the same as Akhtar on this issue. For example, actor Riz Ahmed, the first Muslim nominated for best actor at the Academy Awards, launched an initiative with many partners to improve the way Muslims are depicted in movies after the Annenberg Inclusion Initiative's study revealed that they rarely appear in films and, if they do, they are portrayed in a negative light. Hope to see more attempts to improve the depiction of Muslims and Muslim women on screen!