Aleppo documents in Ottoman archives to be displayed in Azaz 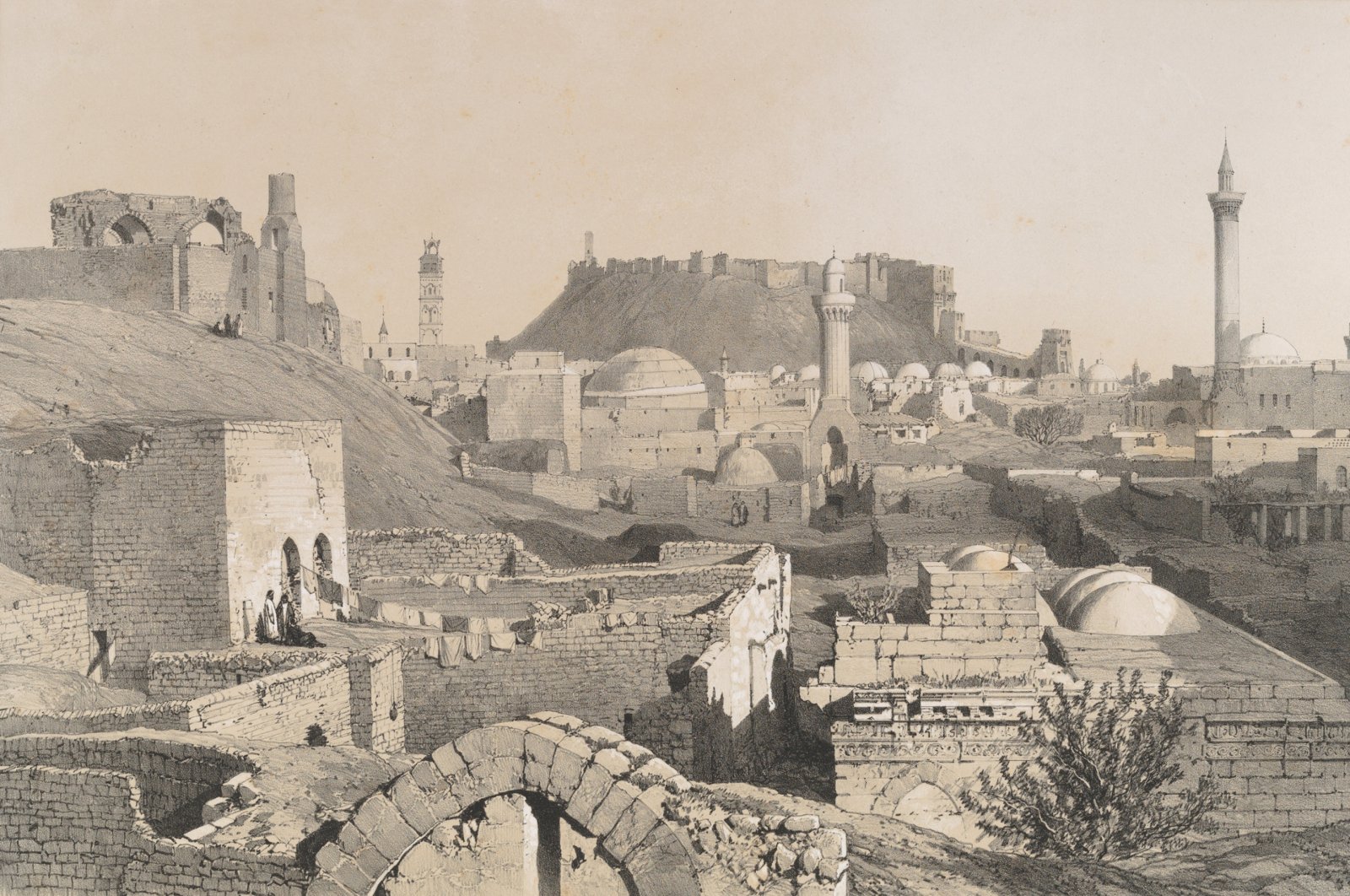 Documents related to Aleppo in the Ottoman archives will be presented to the public in an exclusive exhibition in Yunus Emre Institute's (YEE) branch in Syria’s Azaz district.

According to the statement made by the YEE, the exhibition "We Will Be Ourselves As We Remember / Sociocultural Life in Aleppo during the Ottoman Era" tells about the 400-year Ottoman period of the city and will open on Sept. 22.

Professor Uğur Ünal, head of state archives, said that the exhibition will include archive records compiled from the Presidency State Archives. Noting that the documents reveal that the Ottoman administration approach was welcomed in society and the region at that time, Ünal stated that the sermon given by the Greek Catholic Metropolitan Bishop in the region in the records proves this satisfaction the best.

“In his sermon, the metropolitan bishop made it clear that during the years of the Ottoman sultan's caliphate, peace prevailed in the region; there were no problems; Ottoman justice dominated the region, and when a disagreement broke out, it could be resolved immediately,” he continued. YEE President Şeref Ateş pointed out that Aleppo is an ancient city and stated that examples of Ottoman life in the city will be shared in the exhibition.