Anatolian history, civilizations to be 'traced' in Ankara 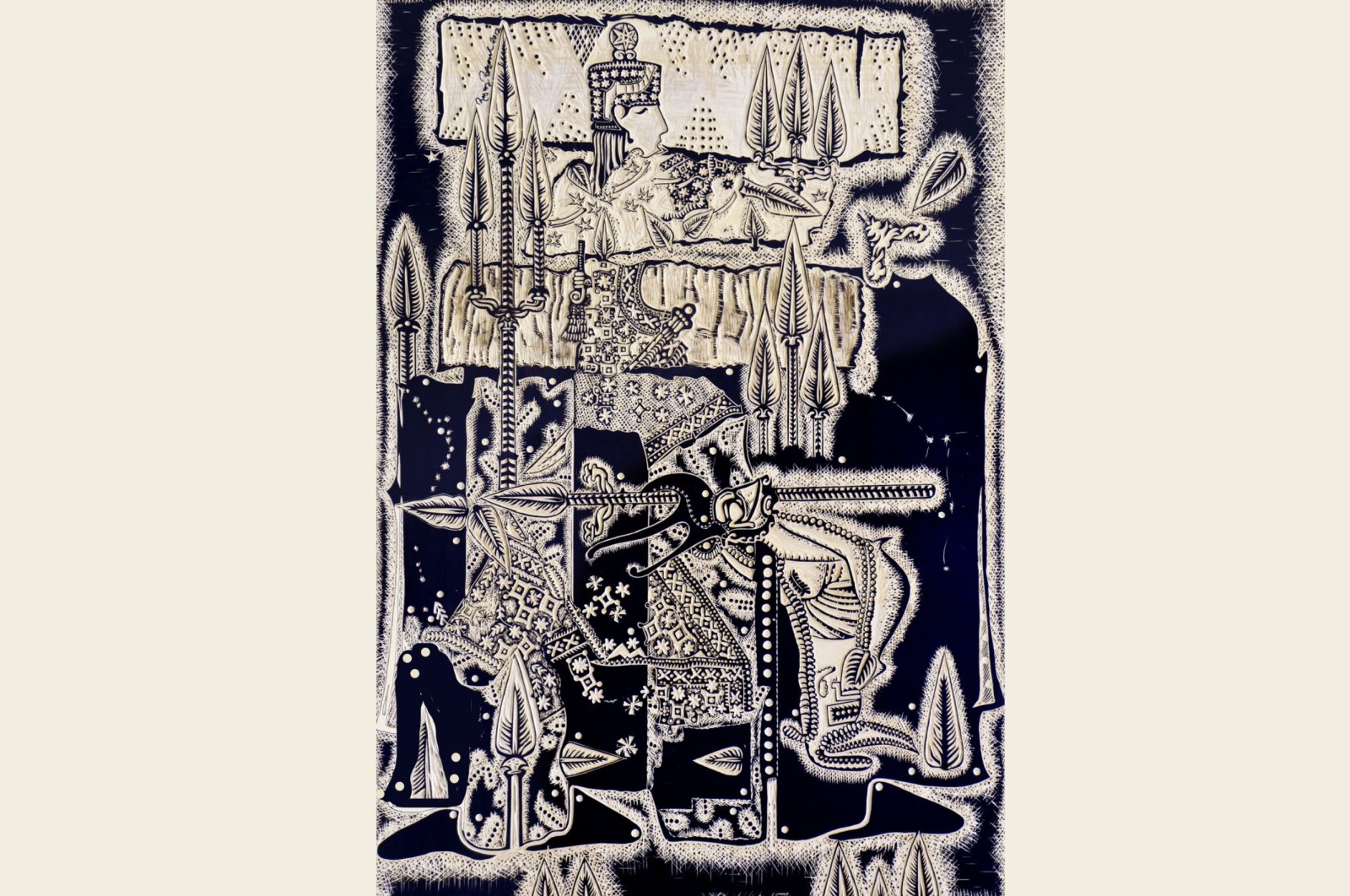 Artwork reflecting the traces left by Anatolian civilizations will be on display in the exhibition to be held as part of the "Traces of Anatolian Civilizations" project in Ankara, Turkey.
by DAILY SABAH Apr 05, 2021 11:46 am
RECOMMENDED

The "Traces of Anatolian Civilizations" project, comprising of exhibitions, concerts and panel discussions, will be organized between April 6 and April 20 at the Museum of Anatolian Civilizations in the Turkish capital Ankara. Supported by the Ministry of Culture and Tourism, the project will be held as part of the 100th anniversary of the establishment of the museum, which features numerous exhibits of Anatolian archaeology from the Paleolithic era to the Ottoman period.

The Anatolian lands, where continents, climates, seas and human communities meet, are one of the most strategic crossroads in the world. Due to this very special position, Anatolia became the "cradle of civilizations" in the past.

The Traces of Anatolian Civilizations Ankara project was prepared in order to combine the traces left by the past in these lands with the aesthetic effect of art, in the context of reflections of the period. With the project, the history of Anatolian lands is aimed to meet the audience through interpretations of different disciplines.

The project’s exhibition will display paintings, sculpture and ceramic works by nearly 60 prominent artists, including Süleyman Saim Tekcan, Devrim Erbil, Mustafa Pilevneli, Mustafa Ayaz, Aydın Ayan and Tüzüm Kızılcan. As part of the project program, two unique concerts by the State Opera and Ballet will also meet listeners. In addition, conferences and panel discussions on the Museum of Anatolian Civilizations and the relationship between ceramics, art and archeology will be held as part of the project.