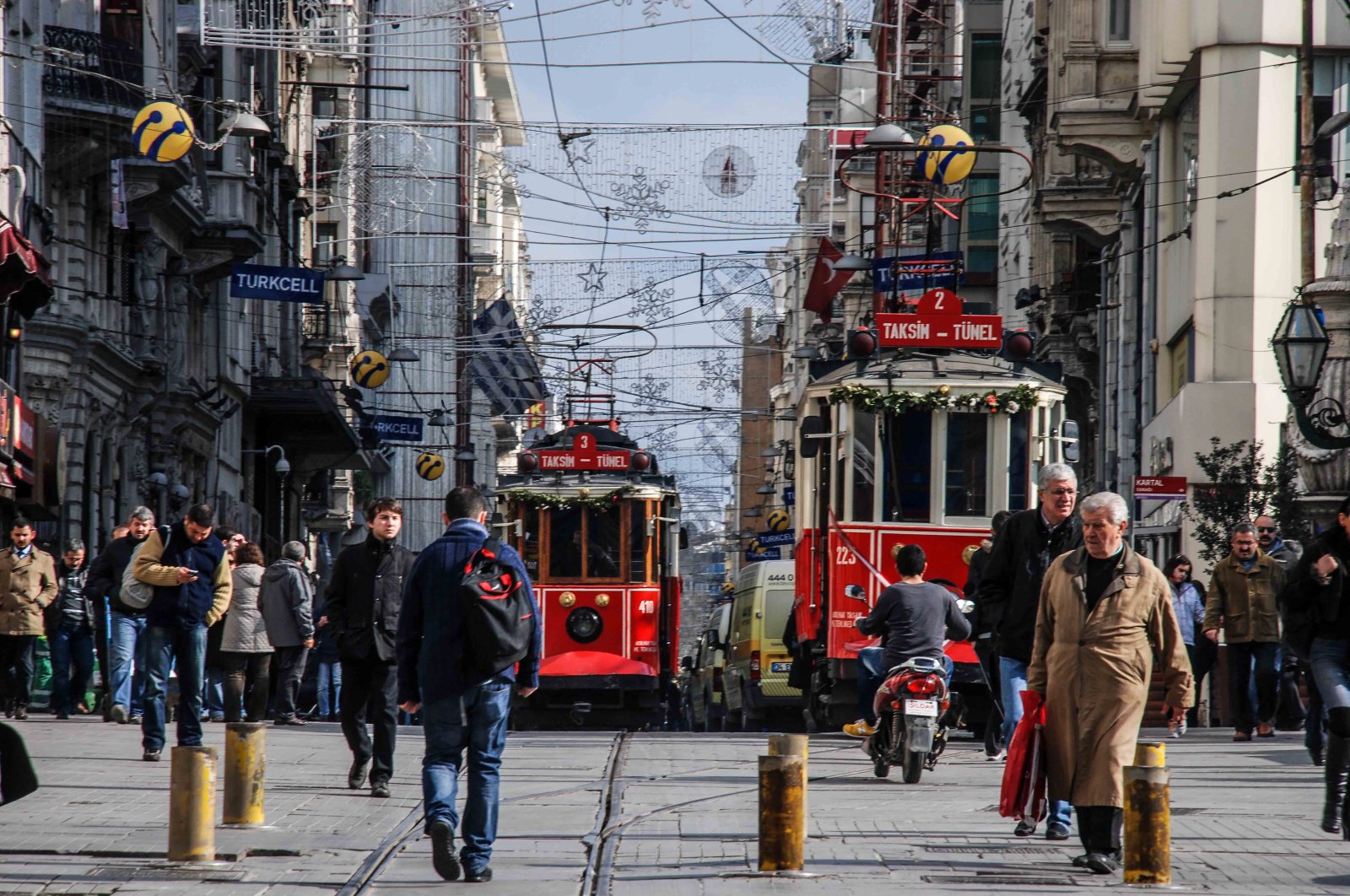 Photographer Aramis Kalay's 14th solo exhibition "Streetwise Istanbul" was opened at Sancar Turkish Culture and Community Center (STCCC) in North Carolina’s Chapel Hill, which was founded by Turkish American Nobel Prize in chemistry winner professor Aziz Sancar and his wife Gwen Sancar. Accompanied by some texts by American writer Meghan Nuttall Sayres, the show will be on display until Aug. 22.

Based on the idea of “Seeing the Other as Yourself” on the streets of Istanbul, the exhibition consists of photographs of human stories. “Streetwise Istanbul” features the words and images of the general public by Istanbul-based photographer Kalay and American writer Sayres. With quotes and anecdotes, it offers clues from the hearts and minds of street vendors, artisans, subway musicians and others.

Kalay, who opened his first personal exhibition in Paris, has exhibited his photographs in many Turkish cities including Istanbul, Ankara, Bursa and Antalya. The artist’s 21 works themed "Shadows" were included in the photography collection of the Bibliotheque National de France (national library of France). He is the second Turkish artist whose works were accepted into this collection after renowned photojournalist Ara Güler. Kalay opened his first exhibition in the United States at the Saranac Art Project gallery in Spokane, Washington with these photos as well.

Kalay and Sayres came together through their mutual friend Deniz Aral, who is the international exhibition coordinator of Güneştekin Art Studio in Istanbul. While exploring the neighborhoods on both sides of the Bosporus, the "Streetwise Istanbul" team gained extensive information about Istanbul residents over a period of three years.

Kalay and Sayres hope that this exhibition will be shown in many cities across the U.S. and Europe, to overcome the prejudices of Westerners against people living in the Near and Middle East.