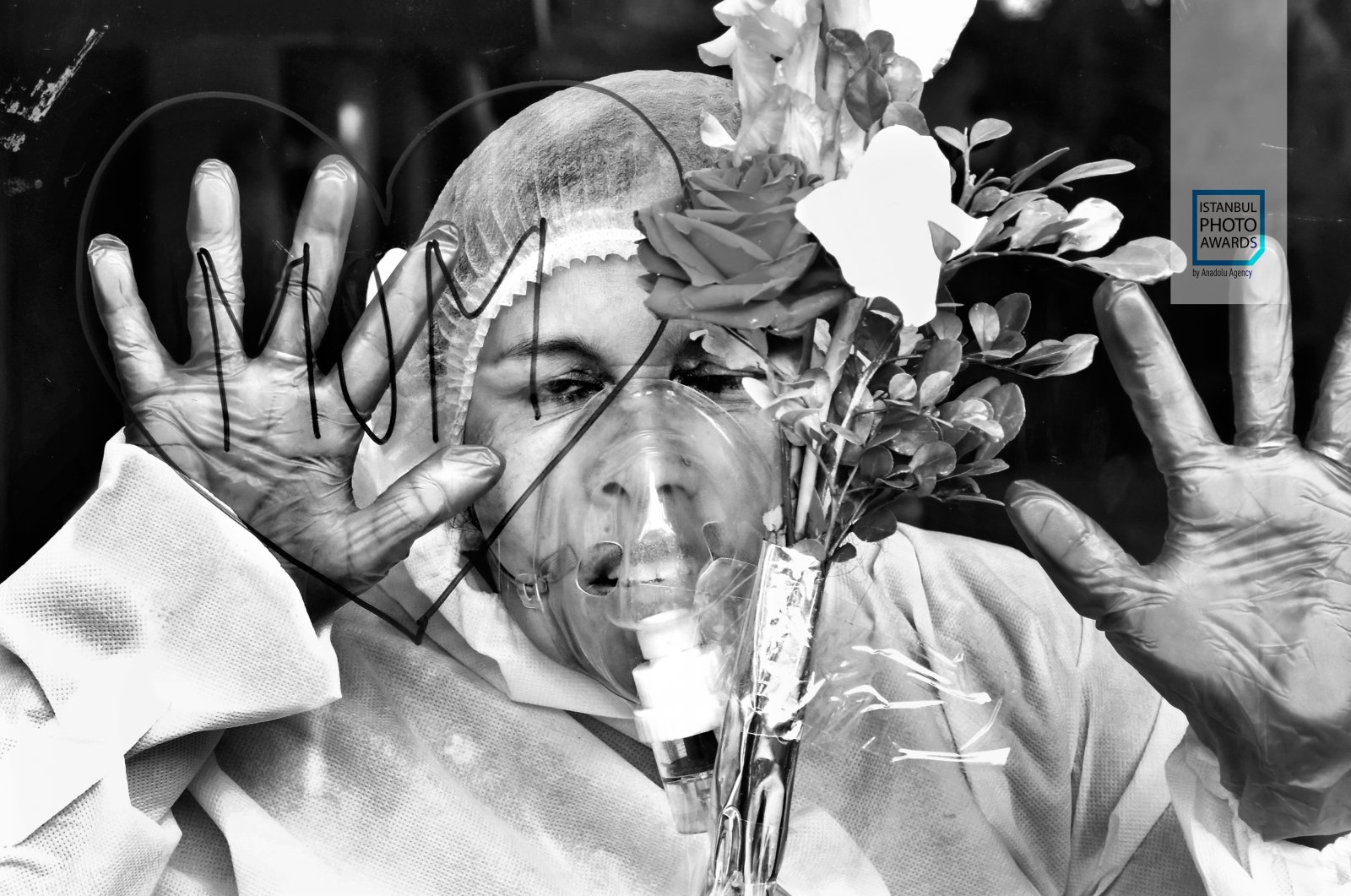 The winners of this year’s contest were announced Monday.

The COVID-19 pandemic ravaging the world has shown one more time how photojournalists and members of the press continue doing their jobs with devotion under adverse conditions. In this challenging time, the Istanbul Photo Awards contest keeps supporting the sector.

The winners of the Istanbul Photo Awards, indicating the awards' success by being a global platform where 12,000 photographers have registered in its seventh year, have been chosen by the international jury consisting of prestigious figures from the world of photography.

Bangladeshi photographer Shajahan's award-winning photo was selected from among nearly 15,000 entries submitted from different parts of the world.

In the Single News category, Agence France-Presse (AFP) photojournalist Yuri Cortez was found deserving of the second prize with his work “Criminal Gangs in Custody,” in which he pictured the prisoners in the Quezaltepeque prison in El Salvador.

The photographs by Cortez and Giannakouris have shown that different agendas take place in the world as well.

You can visit the contest website to see the winners in the other categories.

The jury members selected the winners through a platform that was designed exclusively for the contest by the Anadolu Agency Information Technologies team due to the pandemic.

Regarding the contest, Anadolu Agency Chairperson of the Board and Director-General Serdar Karagöz said, the COVID-19 pandemic, which has taken hold of the whole world, once again revealed the difficult conditions photojournalists and press members continue to do their jobs with devotion.

"Anadolu Agency continues to support the sector with all its strength through the Istanbul Photo Awards. By taking the contest to the next level each year, we support photography that witnesses moments of news," he said.

Stating that nearly 15,000 photographs from different parts of the globe competed in the contest, Karagöz added, "Some 1,206 photographers of 96 different nationalities joined the contest with a total of 14,740 photographs.”

He noted that the quality of the photographs submitted has increased every year, so much so the jury members had great difficulty in selecting the winners. "Becoming a platform where 12,000 photographers have registered in the seventh edition of the contest highlights the quality of Istanbul Photo Awards. Our jury – consisted of prestigious names of the world of photography – selected the winners on a platform that we prepared especially due to the pandemic. I thank each of them for their contributions to the contest," he added.