Rijksmuseum to lure visitors to Amsterdam with largest Vermeer show 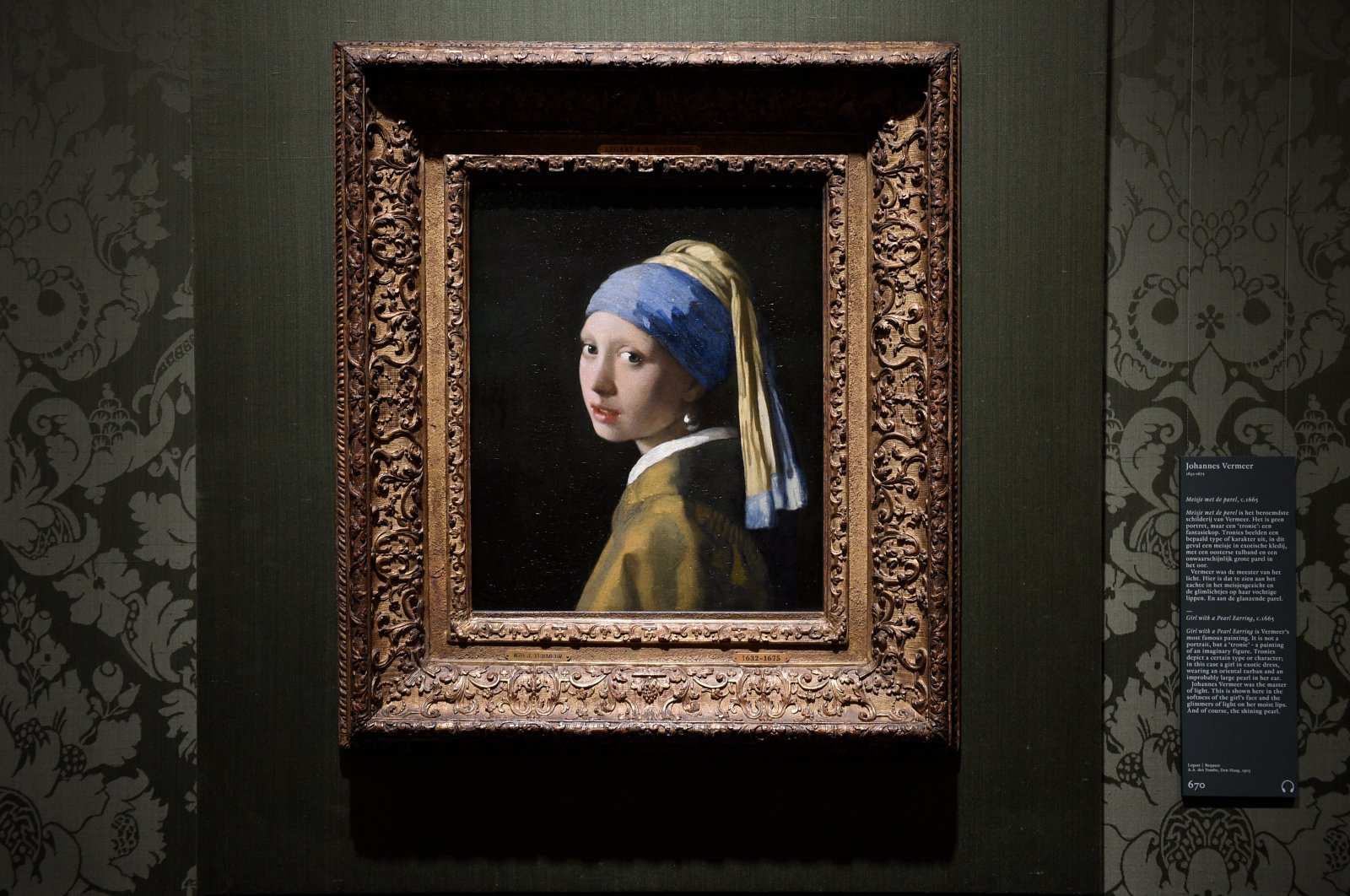 "Girl with a Pearl Earring" is among the world-famous works set to go on display in Amsterdam as part of the biggest-ever Vermeer show. (DPA)
by German Press Agency - DPA Dec 06, 2021 10:09 am
RECOMMENDED

The Dutch national museum of Rijksmuseum in Amsterdam is preparing the biggest exhibition dedicated to the works of Baroque painter Johannes Vermeer with loans from several countries.

"This promises to be the largest Vermeer exhibition ever," the museum said in early December, announcing the show's launch, scheduled for spring 2023.

The number of works by this world-famous painter from Delft (1632-1675) is relatively small. Experts believe that there will be 37 paintings, including the world-famous work "Girl with a Pearl Earring."

How many works could be brought together for the special exhibition will "only be announced at a later date," a spokesperson said in response to an inquiry.

At the largest Vermeer exhibition in the Netherlands to date, 22 works were on display in 1996 in the Mauritshuis in The Hague.

The Rijksmuseum owns four Vermeers, including "The Milkmaid." These will be joined in 2023 by loans from the Mauritshuis museum (co-organizing the exhibition), Ireland and the United States, among other places.

In Germany, the Staedel Museum in Frankfurt will contribute the painting "The Geographer," while Dresden's Gemaeldegalerie Alte Meister will send the elaborately restored "Girl Reading a Letter at an Open Window," which will be presented in a Dutch museum for the first time.

"We would not have thought it possible that so many museums are willing to lend their masterpieces," said Rijksmuseum Director Taco Dibbits, according to the statement. "With this exhibition, we can introduce a new generation to Vermeer's painting at the highest level and present the results of the latest research."