Rio Carnival will be back in 2022 after cancelation this year 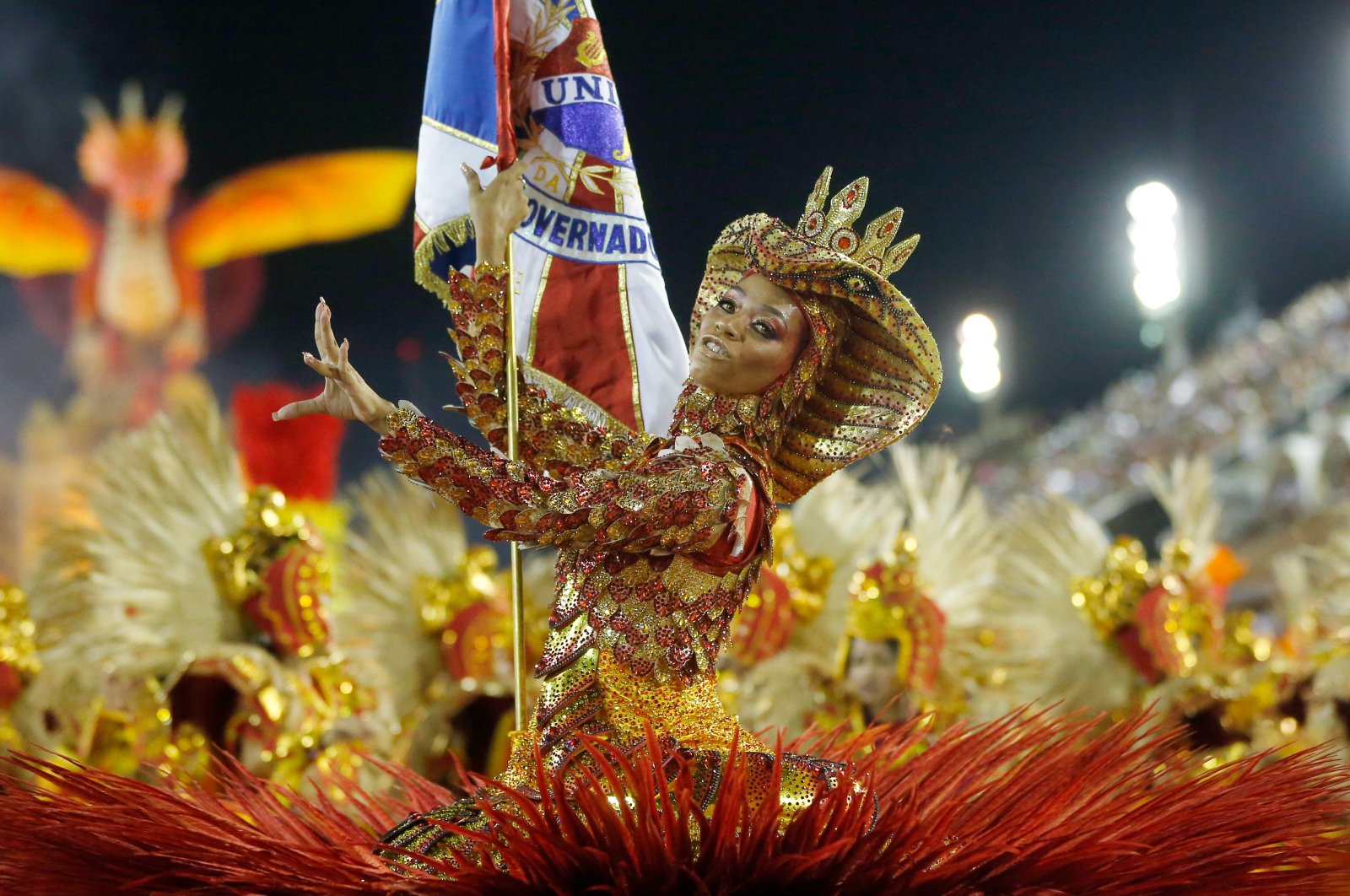 Rio de Janeiro delayed its annual Carnival parade this year for the first time in a century over pandemic concerns. After a complete cancellation, the world-famous Carnival in Rio de Janeiro will be held again in 2022.

The public sale of tickets for the samba school parades in the Sambodrome has already begun, according to a statement by the Samba Schools Association (LIESA) on Thursday.

The parades of the best samba schools are scheduled for Feb. 27 and 28 and the showcase of the six schools that impressed the judges the most is scheduled for March 4.

"There's a big rush for the grandstand seats, bigger than in previous years," a LIESA spokesperson told Deutsche Presse-Agentur (dpa).

In just one day, five times as many seats were sold as on the first day of sales for the 2020 Carnival, a statement from the association said, noting the clear demand for the return of the spectacle.

"People are already preparing for the days of celebration and festivities we will have in the Sambodrome," LIESA president Jorge Perlingeiro said.

He said the association was working to organize the biggest Carnival ever – "and we are sure it will be a memorable return."

The Carnival – an annual catharsis of sorts that allows Rio to let off steam – usually attracts millions of tourists to Sugarloaf Mountain every year.

According to a report by the Carnavalesco website, the spectacle brings revenues to the city equivalent to around $700 million.

The Carnival in Rio had been scheduled to take place in February this year. In light of the pandemic, the city had already canceled the street Carnival, but only postponed the famous parades of the samba schools in the Sambodrome.

The association of samba schools hoped for a Carnival in July. However, Mayor Eduardo Paes, himself a big fan of the Carnival, did not think the conditions were right and the Carnival was canceled altogether.

After the United States and India, Brazil – the largest country in Latin America – has the most coronavirus infections with almost 22 million cases. Last Friday, it passed the 600,000 COVID-19 death mark.

Rio de Janeiro has at times been one of the most affected cities.

As the vaccination campaign progressed – more than 100 million Brazilians are now vaccinated against the coronavirus, 56% of those over 18 in Rio – and while hospital occupancy rates dropped, the city's optimism grew.

On a trial basis, festivals with thousands of visitors are taking place, samba groups are practicing for Carnival 2022. However, the vaccination of the population against COVID-19 is fundamental for the realization of this annual spectacle, it says in small print on the LIESA website about the dates of the samba school parades.