TIFF to honor Canadian greats Villeneuve and Obomsawin in September 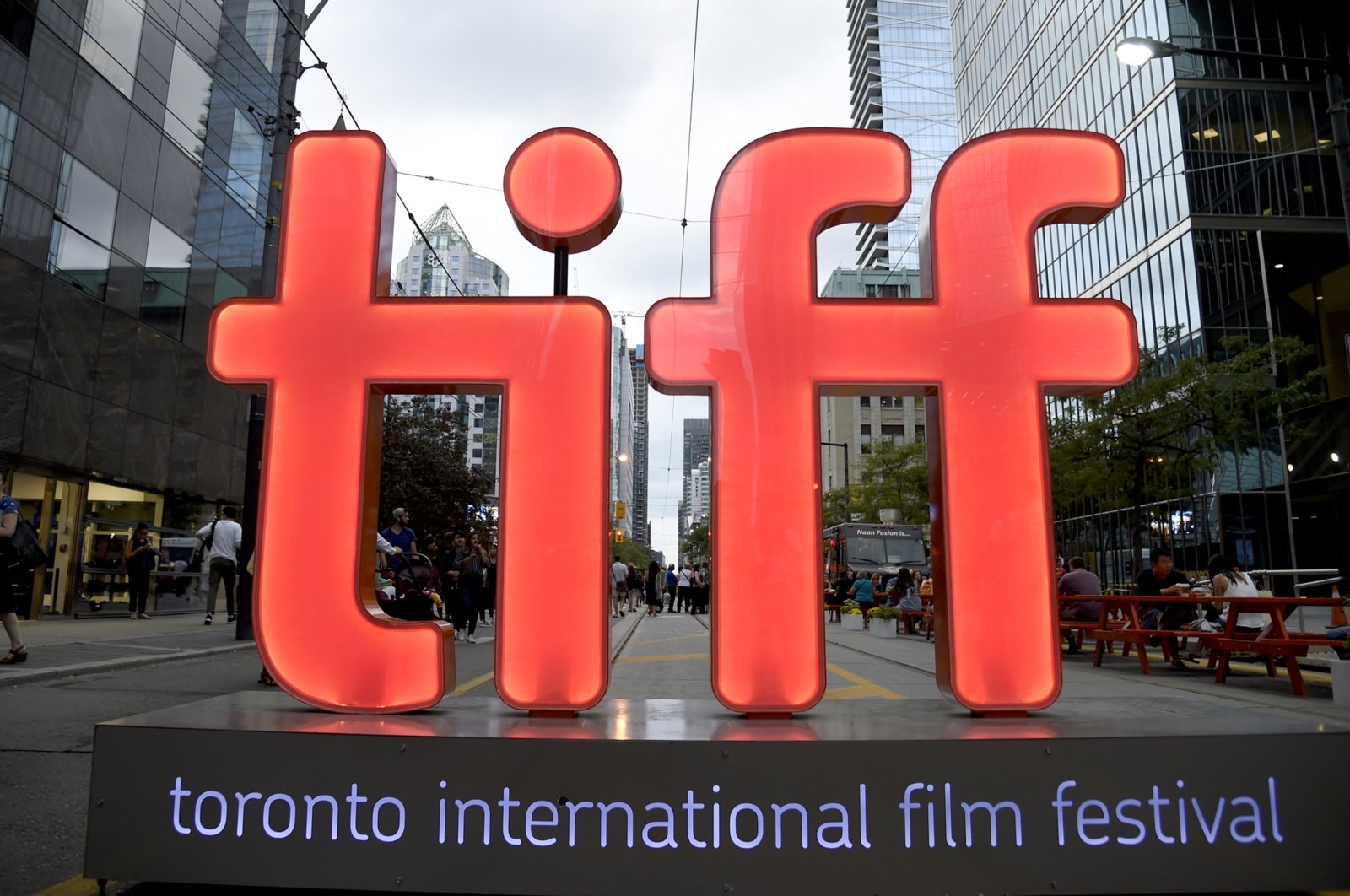 The Toronto International Film Festival (TIFF), one of the highly respected film events in the world, will be honoring the unique and well-regarded Canadian filmmakers, Denis Villeneuve and Alanis Obomsawin this September.

TIFF co-heads Joana Vicente and Cameron Bailey said Thursday that Villeneuve will receive the TIFF Ebert Director Award and Obomsawin will be honored with the Jeff Skoll Award in Impact Media at the 2021 TIFF Tribute Awards. Both are Canadian.

Villeneuve is known for directing films like "Prisoners" and "Blade Runner 2049" and was nominated for an Oscar for the 2016 film "Arrival." His new film, an adaptation of "Dune," will be playing at the festival after its world premiere in Venice.

"There is no question Denis is an accomplished and outstanding filmmaker. He has a wonderful body of work and operates at an incredible level of excellence on the world stage," Bailey said in a statement. "Over the years, Denis has brought many of his films to TIFF, so we feel a special closeness to him. It is wonderful to be celebrating his career at this time."

Obomsawin, meanwhile, has been making films for over 50 years, exploring the lives of First Nations peoples. She's a member of the Abenaki Nation.

"The Jeff Skoll Award in Impact Media recognizes leadership in creating a union between social impact and cinema," Vicente said. "As a gifted documentary filmmaker and impassioned storyteller, Alanis brings awareness to vital Indigenous issues and is widely recognized as a national treasure because of her extraordinary body of work."

TIFF is scheduled to run as an in-person event Sept. 9-18. The Canadian government has said it will open its border to fully vaccinated U.S. citizens and permanent residents on Aug. 9 and will expand to the rest of the world by Sept. 7.