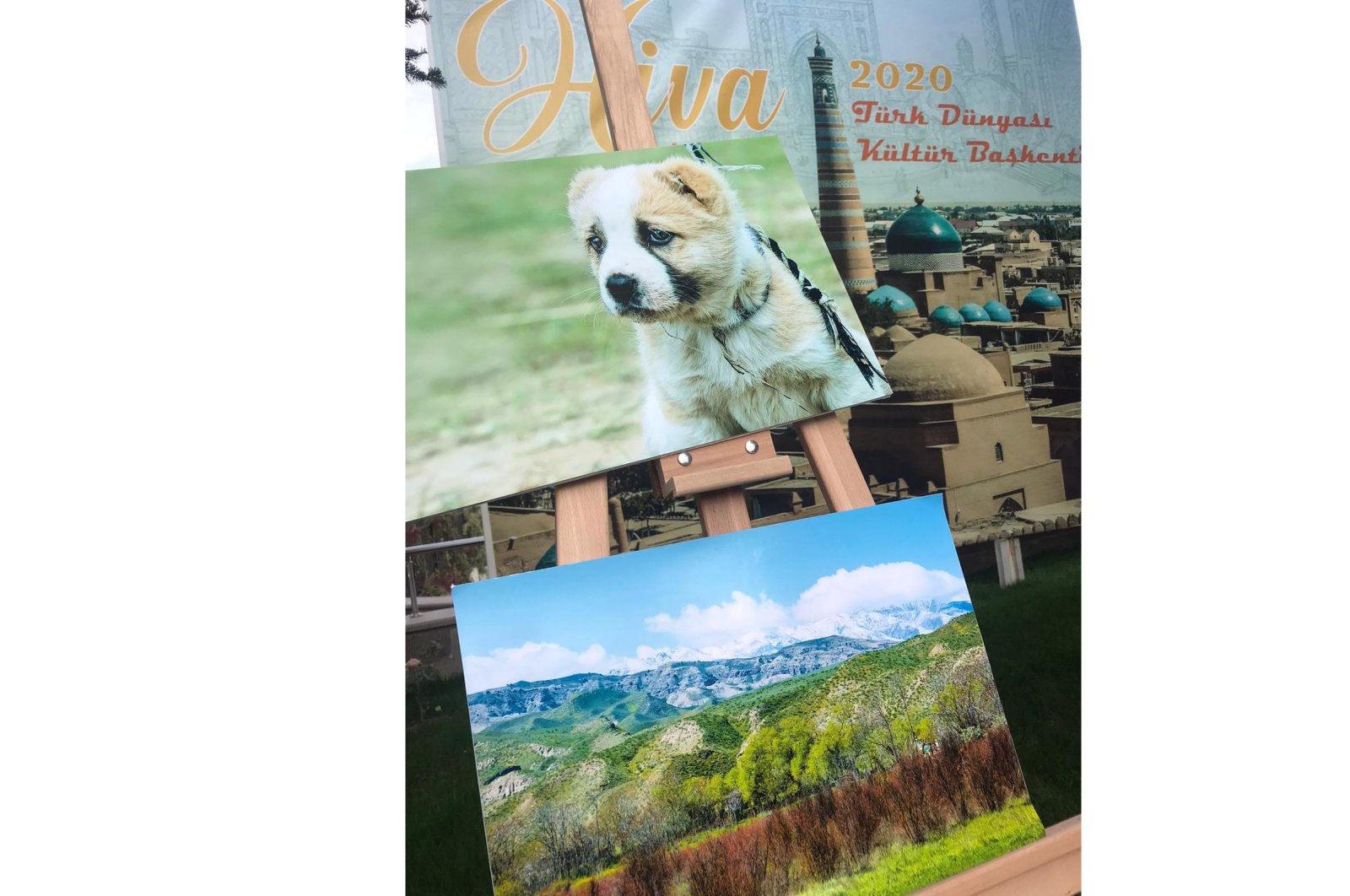 Turkmenistan's Embassy in the Turkish capital Ankara held a photo exhibition marking the 25th anniversary of the country's permanent neutrality status on Tuesday.

Taking place at the office of the International Organization of Turkic Culture (TÜRKSOY), the exhibit was hosted by Dyusen Kaseinov, the group's secretary-general.

Distinguished guests at the event included Ishankuli Amanlyev, Turkmenistan's ambassador in Ankara, Yalçın Topçu, a senior adviser to the Turkish president and many politicians.

Kaseinov said that since its initial days, Turkmenistan has tried to forge peaceful and friendly relations with countries worldwide. "On Dec. 12, 1995, Turkmenistan's permanent neutrality was agreed on with the votes of 185 countries in the U.N. General Assembly (UNGA)," he said. Since then, Turkmenistan has been greatly appreciated by all countries for maintaining this status with no concessions, Kaseinov added.

The 25th-anniversary exhibit includes 1,500 works by some 300 artists from the Turkic world. Amanlyev said many national and international events have been organized to mark the anniversary.

On Turkey's ties with Turkmenistan, Topçu said: "Thanks to the good relations in every field, especially politics, trade, the economy, culture and education, I hope to embrace the future as ‘two brother countries, two states.'"