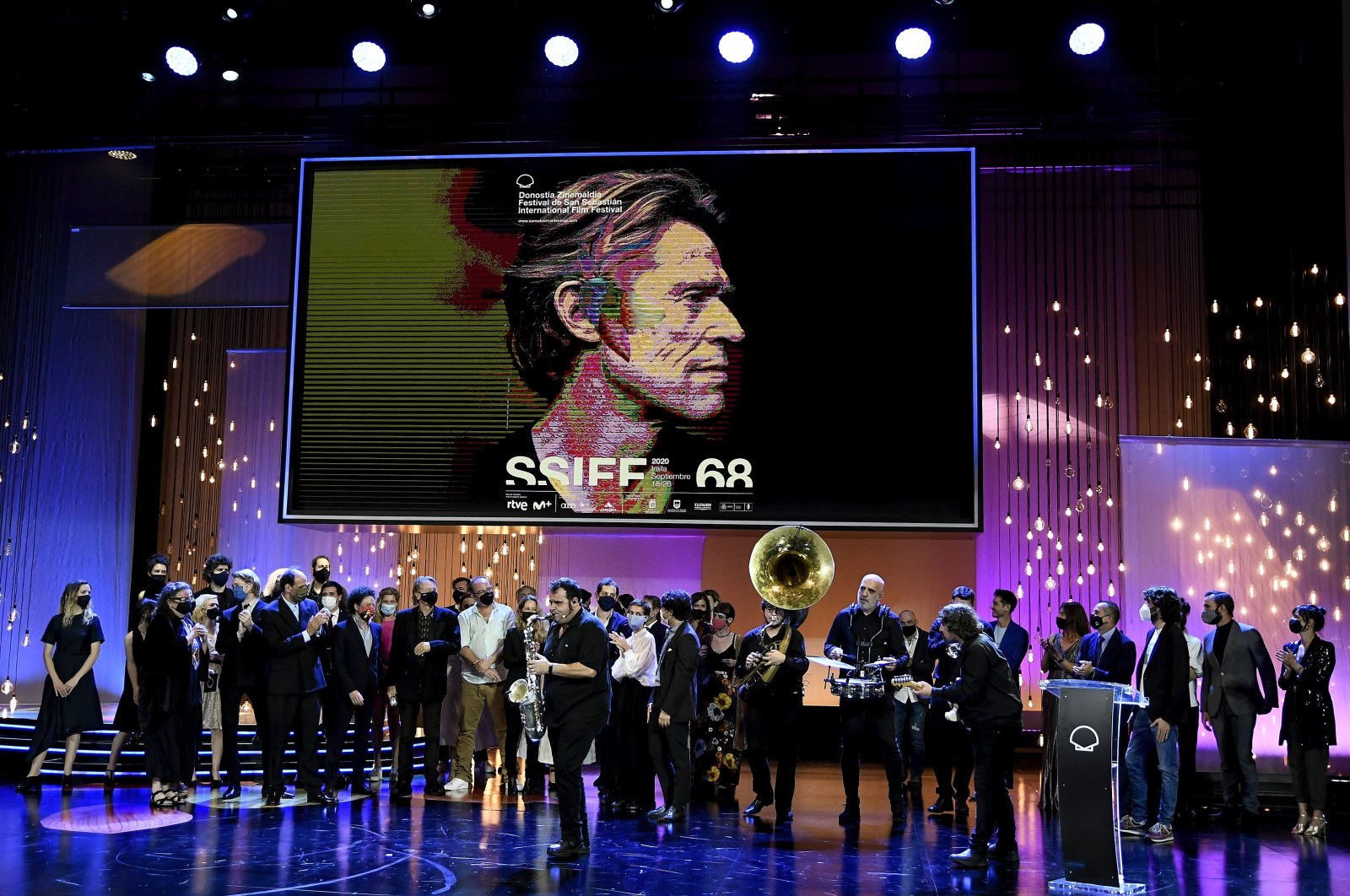 There will be two Turkish films participating in the San Sebastian Film Festival, Spain's most prestigious international cinema event, in this year's edition of the festival.

While there are no Turkish films in the official selection of the "Golden Shell" award of the festival, which will be held for the 69th time between September 17 and 25, one Turkish film will be screened in the category of "New Directors" and another in the "WIP Europa" category.

According to the festival program, director Selman Nacar's film "Iki Şafak Arasında" ("Between Two Dawns") will meet with audiences in the "New Directors" category, which provides an award of 50,000 euros.

On the other hand, director Miraç Atabey's film "Zamanımızın Bir Kahramanı" ("A Hero of Our Time") will compete in the "WIP Europa" section, where the award is distribution in movie theaters in Spain.