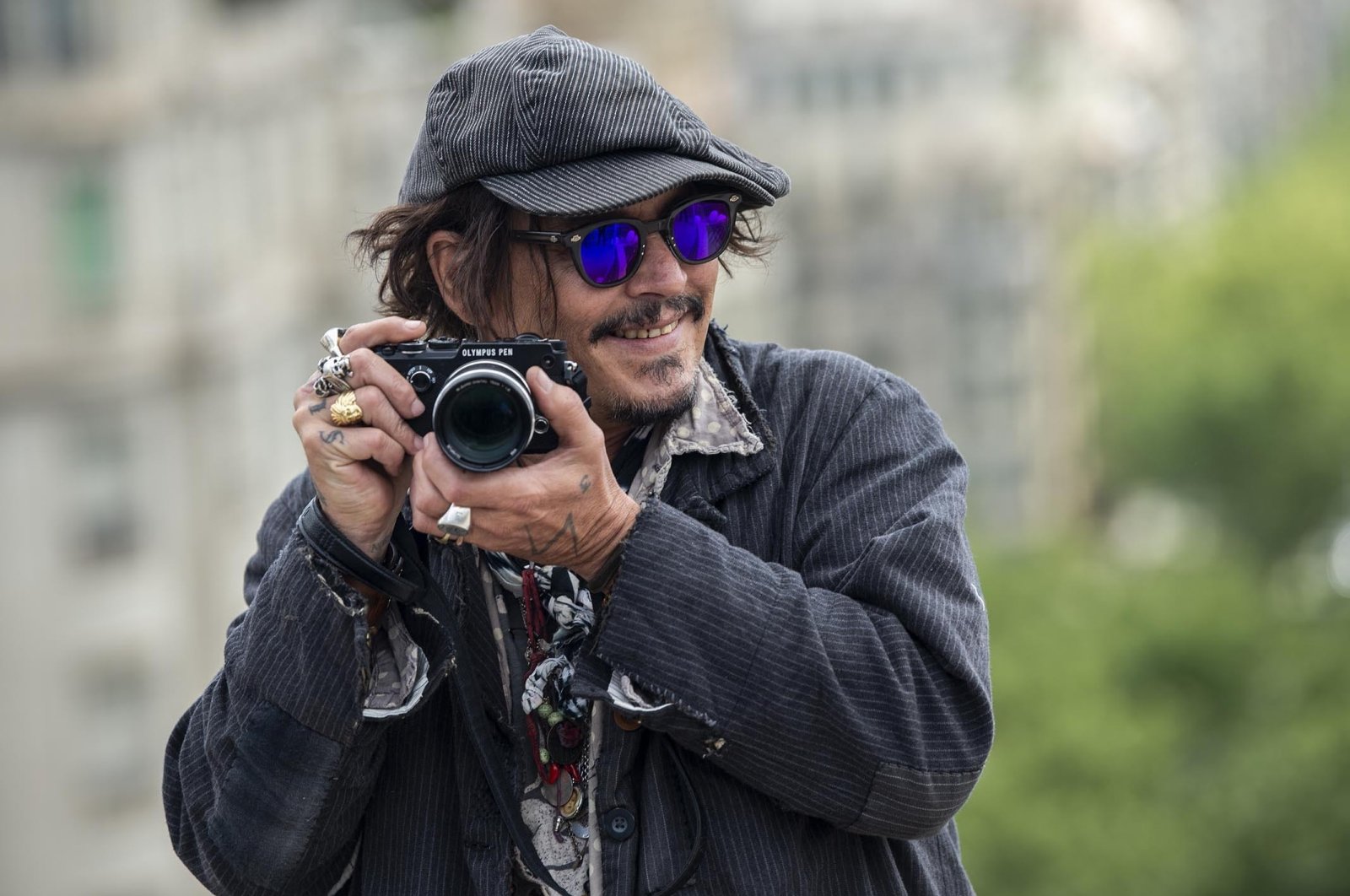 There may yet be some good news in 2021 for Hollywood household name Johnny Depp, who lost a bid to challenge the ruling on his assault on his ex-wife Amber Heard and a subsequent article labeling him a "wife beater,” as Spain's prestigious San Sebastian film festival has decided to honor the famed actor with a lifetime achievement award, organizers said Monday.

The 58-year-old, best known as the swaggering Jack Sparrow in the "Pirates of the Caribbean" franchise, will collect the festival's Donostia award at a ceremony on September 22 in "recognition of his career," they said in a statement.

Past recipients of the Donostia award – the festival's highest honor, which is named after the Basque word for the coastal town of San Sebastian – include actors Meryl Streep, Richard Gere, Ian McKellen and Robert De Niro.

The U.S. actor brought a libel claim against The Sun tabloid for a 2018 article that branded him a "wife beater" during his tempestuous relationship with his ex-wife, actress Amber Heard.

But a judge last year ruled against him – saying the article had been proven to be "substantially true" – and Depp was ordered to pay the newspaper's publishers News Group Newspapers £628,000 ($871,000) in legal costs.

The case, which laid bare the actor's battle with drugs and alcohol, was dubbed "the biggest English libel trial of the 21st century."

In its aftermath, Depp said he was asked to step down from his role in the "Fantastic Beasts" film franchise based on the book by Harry Potter author J.K. Rowling.

The 69th San Sebastian film festival, the highest-profile movie event in the Spanish-speaking world, takes place from September 17 to 25.

The festival was originally intended to honor Spanish language films but has established itself as one of the most important movie festivals in the world.