Expat writing contest to be held in memory of Yunus Emre 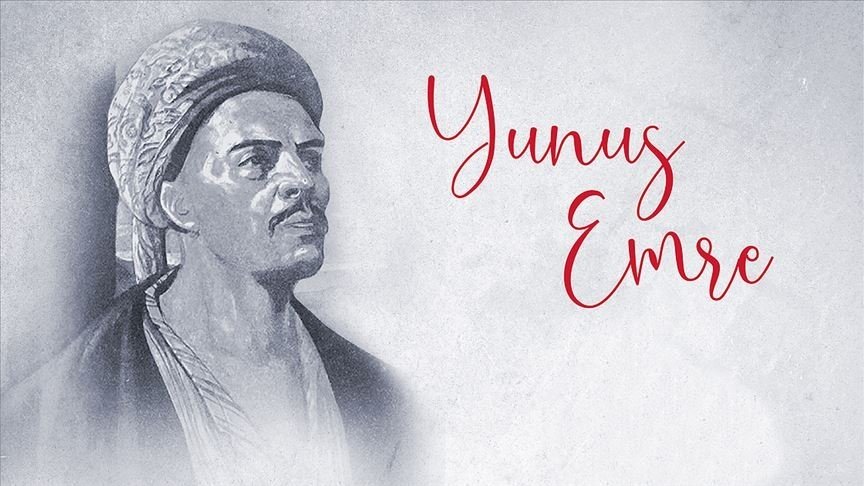 A common depiction used to portray Yunus Emre as there are no visual sources of the late poet. (AA PHOTO)
by Anadolu Agency
Mar 03, 2021 11:36 am

The Presidency for Turks Abroad and Related Communities (YTB) announced Tuesday a writing contest for Turkish nationals living abroad. The contest is being held to mark the Year of Yunus Emre and promote the national language among expatriates.

The YTB Turkish Awards held annually by the agency were revised this year to honor legendary poet and thinker Yunus Emre, after President Recep Tayyip Erdoğan dedicated the year 2021 to his memory. This year's contest is titled the YTB Turkish Awards Yunus Emre Special to recognize the influential poet who died 700 years ago.

Yunus Emre has been a leading light for humanity for centuries with his suggestions to adopt the values of patience, satisfaction, tolerance, generosity, goodness and virtue in line with the teachings of Islam. The great Sufi thinker and folk poet is considered one of the spiritual architects of Anatolia. Writing his poems in folk language, in which he described the divine love that every believer seeks, he also played a role in the formation of the dialect called "old Anatolian Turkish," which constitutes the first phase of the historical cycle of the Turkish language.

The contest will be divided into four categories, stories, poetry, essays and book support, which will each be judged by a separate jury. Winners will be chosen based on their correct and effective use of Turkish grammar and spelling, compliance to form, technical features, originality and style.

In the book support category, up to TL 20,000 will be awarded to the top five candidates to purchase copywriting rights and finance publishing.

Meanwhile, the YTB Turkish Literature Book Set will be presented to the top 10 contestants in all categories along with the opportunity to participate in the YTB Literature Academy Program free of charge.

Turkish citizens who wish to participate in the competition should send their entries and the necessary documents stipulated by the YTB via e-mail (turkceodulleri@ytb.gov.tr) by the June 30, 2021 deadline. The application form can be downloaded on the YTB website.