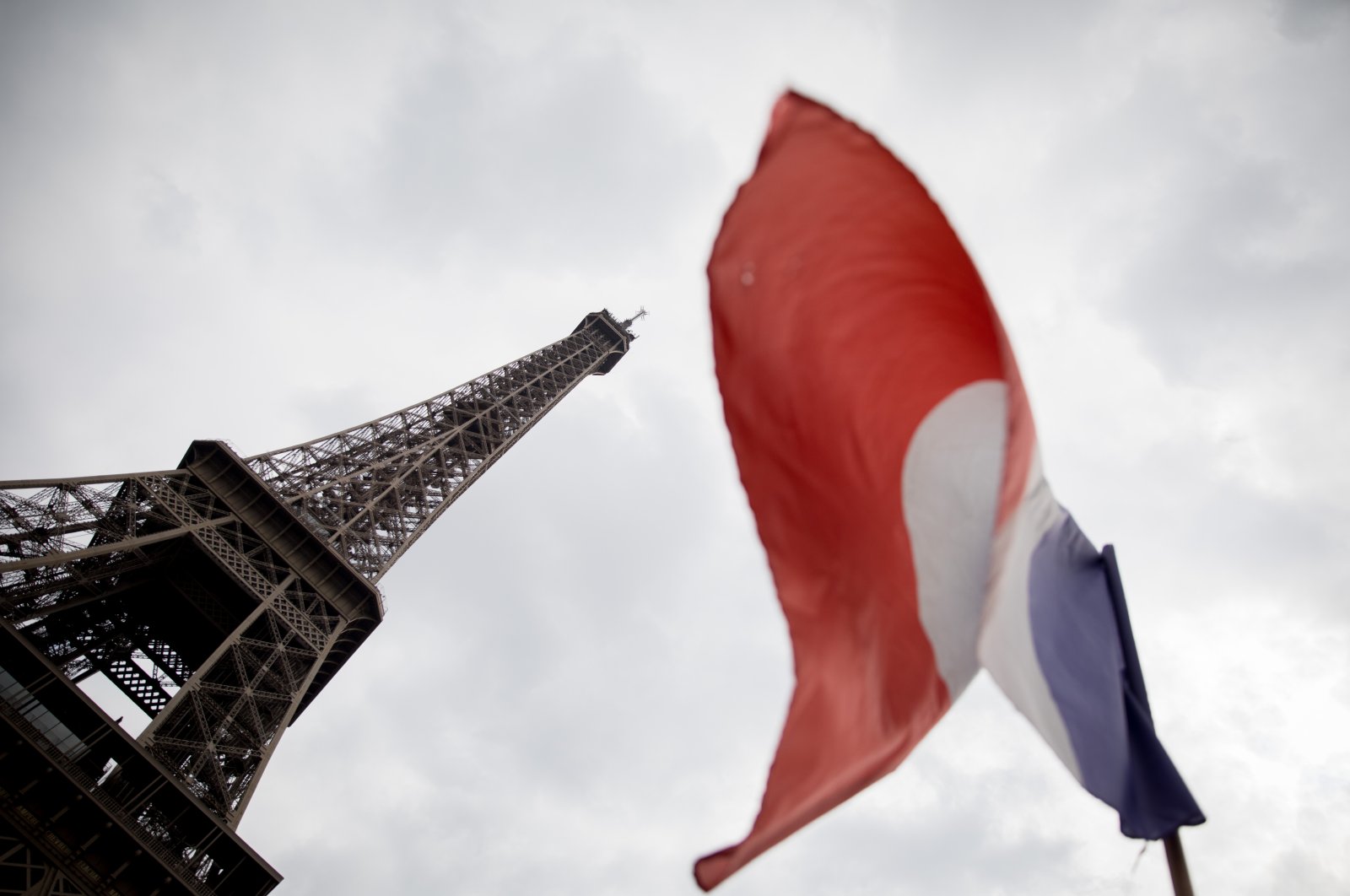 A so-called "health passport" will be required for people to enter places like the Eiffel Tower, as well as restaurants, cafes, shopping areas and events in France. (DPA Photo)
by German Press Agency - DPA
Jul 28, 2021 4:23 pm

France is imposing vaccination requirements on visitors to the country's tourist attractions, including the Eiffel Tower, museums, theaters and sporting venues. The tourists need to show proof of vaccination, have a recent negative test or prove that they have recently recovered from an infection.

The measure is part of a nationwide campaign against a recent spike in new cases caused by the highly infectious delta variant.

Starting on July 20, France’s so-called “passe-sanitaire” (health passport) became required for people to enter any events or places with more than 50 people, President Emmanuel Macron announced in a televised address.

In August, the pass will also be required in restaurants, cafes and shopping areas, France 24 reported.

“We are in the fourth wave” of infections, Prime Minister Jean Castex said during an interview Wednesday on TF1 television.

“This famous delta variant is here. It’s the majority one, and it is much more contagious,” he added.

On Tuesday, France reported 18,000 new cases of the deadly coronavirus, and 96 percent of the cases involved people who weren’t vaccinated. That’s a spike of 140 percent in one week, he said.

The new rule, which came into effect on Wednesday, caught some tourists by surprise. Some who were planning to ride up the Eiffel Tower had to line up for a virus test at the site.

Some of them, including Johnny Nielsen, a Danish tourist traveling with his wife and two children, said they didn’t mind the government’s requirement.

“In Denmark, you need the pass everywhere,” he told The Associated Press.

Others, including an American tourist traveling with his mother, slammed the new requirements as “violations to your freedom.”

“I wanted to come here with my mom, so I had to take the test to be able to travel,” Juan Truque, an accountant visiting from Miami, told the AP.

“They are forcing you to wear face masks and do similar kinds of things that are some kind of impositions,” added Truque, who is not vaccinated.