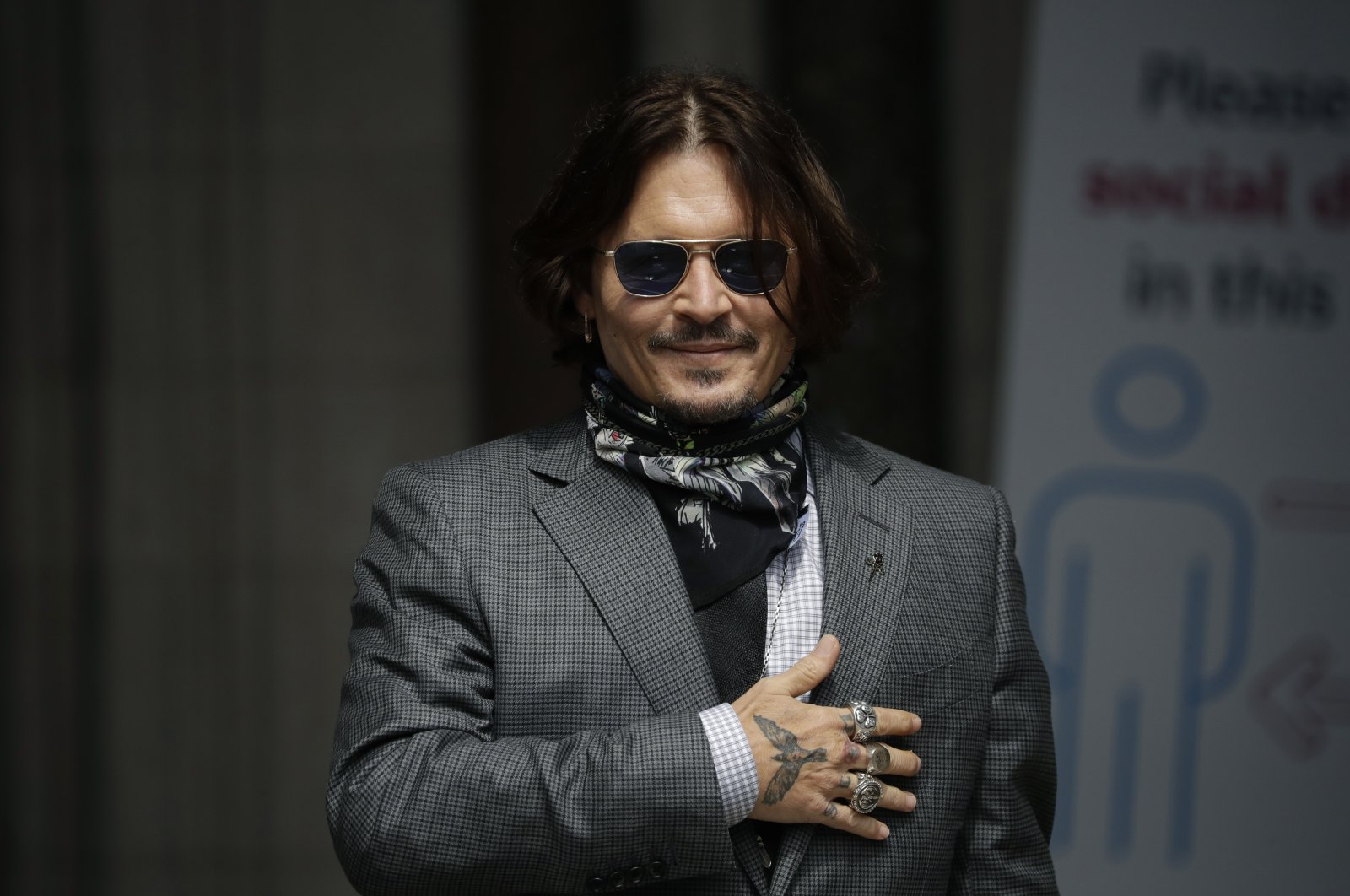 Johnny Depp has been granted permission to proceed with a $50 million libel lawsuit against his ex-wife Amber Heard in the U.S. court system after having failed in a similar suit last year that was filed in the U.K.

The "Pirates of the Caribbean" star is suing Heard over a 2018 Washington Post op-ed in which she opened up about being a survivor of domestic violence. While she never specifically named Depp, the "Aquaman" actress did accuse him of abuse back when they split in 2016.

"I became a public figure representing domestic abuse, and I felt the full force of our culture's wrath for women who speak out," she wrote in the piece.

Fairfax County Chief Judge Penney Azcarate on Tuesday rejected Heard's motion to dismiss the case – her third bid to have it tossed since Depp filed the lawsuit back in March 2019. The 35-year-old had argued the Virginia court should recognize a previous ruling in a libel lawsuit Depp filed against the publisher of British tabloid "The Sun."

In November 2020, a London judge concluded that the tabloid's 2018 article labeling Depp a "wife beater" was not libelous and that "the great majority" of Heard's accusations of abuse "could be proved to the civil standard." Heard said the ruling should also hold sway on the proceedings in the U.S. given both lawsuits center on claims that the actor is an abuser.

Azcarate disagreed, however, ruling that while Heard's op-ed and "The Sun's" article may be similar, the statements made by the tabloid and Heard were "inherently different."

The judge also noted that Heard was not a named party in Depp's suit against the British tabloid because her op-ed had not yet been published.

"Mr. Depp is most gratified by the Court's decision," the actor's lawyer Ben Chew of the D.C. office of Brown Rudnick told Deadline.

The case is scheduled for trial on April 11, 2022, in Fairfax County, Virginia.