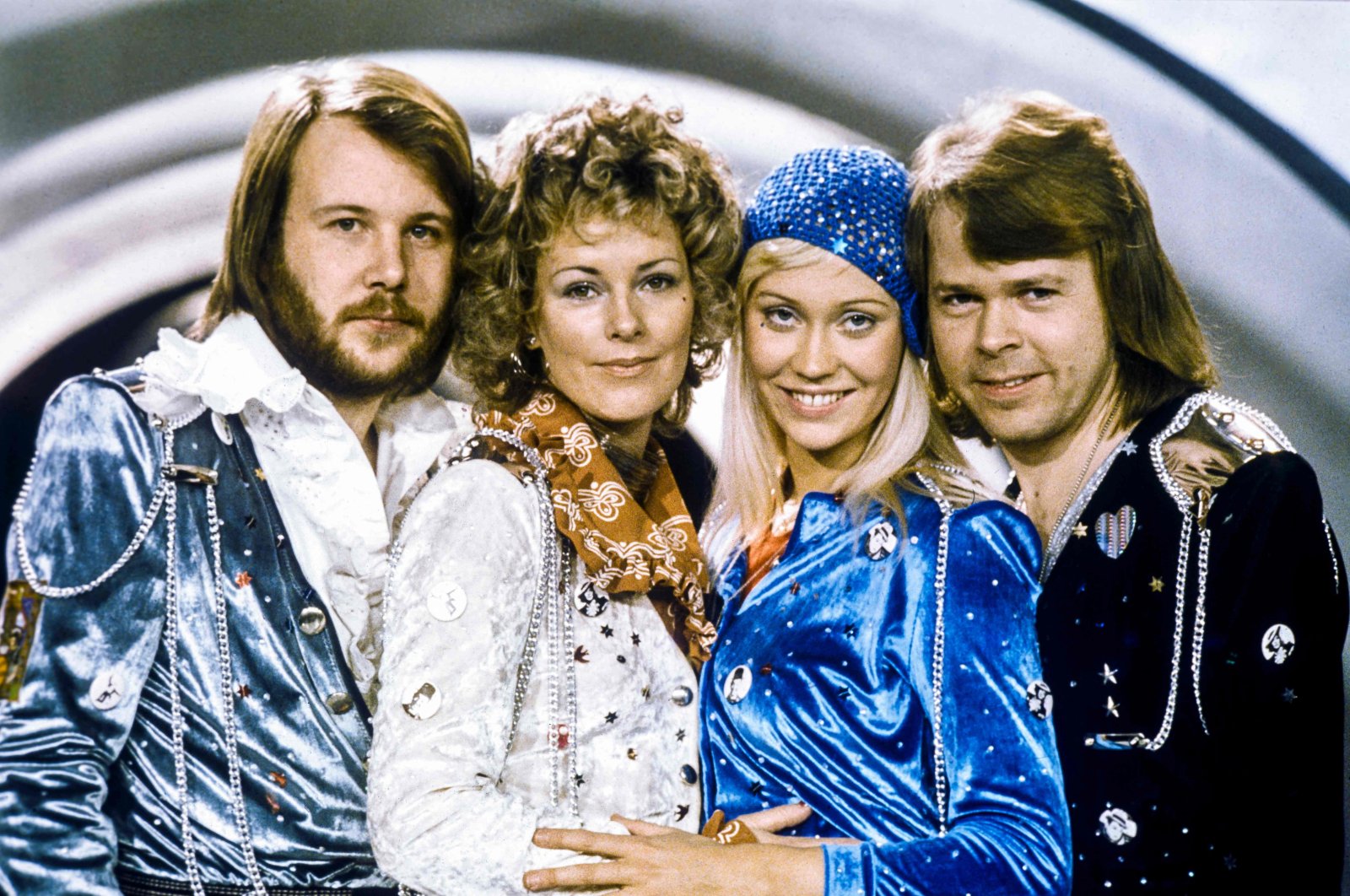 The Swedish supergroup ABBA, one of the bestselling music bands of all time, made a sensational comeback Friday as they released "Voyage," their first album together after nearly four decades since their breakup – in which time they had vowed never to get back together – a comeback that has delighted fans but left critics divided.

Agnetha, Bjorn, Benny and Anni-Frid – forming the acronym ABBA – have not released any new music since their split in 1982, a year after their last album "The Visitors."

"We are just in disbelief ... that it's something that we could experience again in our lifetimes," longtime ABBA fan Jeffrey de Hart, 62, said at a listening party in Stockholm for the Swedish band's much-anticipated release.

At the ABBA museum in Stockholm, eager fans had also arrived, hoping to experience a rekindling of the magic of the group.

"I grew up with ABBA so for me the music and the group was important, for my growth," 50-year-old fan Malin, told Agence France-Presse (AFP) as her mother, who had just turned 80 and had accompanied her to the museum, nodded in agreement.

Critics though were split on the return.

U.S. magazine Rolling Stone hailed it as "worth the wait," while the United Kingdom's Guardian newspaper dismissed it with a "no thank you for the music," a play on the title of one of the group's most famous songs.

After years of speculation and several dropped hints, the group finally announced the reunion and new album in September, and released the singles "I still have faith in you" and "Don't shut me down."

The 10-track "Voyage" is not all the group will be releasing.

They will also unveil digital avatars – dubbed "ABBAtars" – at a concert in London in May, resembling their 1979 selves.

The holograms are the product of a yearslong project, designed in partnership with a special effects company of Star Wars creator George Lucas.

Repeatedly delayed by technical difficulties, then by the COVID-19 pandemic, they will finally be unveiled in May.

The group initially dreamed up the idea of avatars, and then the music followed suit.

By 2018, ABBA had confirmed rumours of their return to the studio and that at least two new songs were being recorded.

But great pains were taken to keep the music a secret.

"First it was just two songs, and then we said: 'Well maybe we should do a few others,' what do you say girls and they said 'Yeah,'" Benny Andersson, 74, explained when the album was announced.

He and Bjorn Ulvaeus, 76, have been promoting the album in recent weeks, with 71-year-old Agnetha Faltskog and Anni-Frid Lyngstad, 75, opting to spare themselves from busy promotion schedules.

All promotion was halted for 24 hours this week after two people died at a tribute concert north of Stockholm on Tuesday evening.

In addition to the two songs released in September, a third track from the album was published in October, a modernised version of "Just A Notion," originally recorded in 1978 but never before released.

The newly released songs cannot escape being compared to hits like "Waterloo," "Dancing Queen," "Mamma Mia," "The Winner Takes It All" and "Money, Money, Money," but the band members are not worried about disappointing fans.

"We don't have to prove anything, what does it matter if people think we were better before?" Andersson told Swedish daily Dagens Nyheter.

For record shops, the release was a welcome boon.

"I've been working at the store for 10 years and I've never seen anything like this. So I'm really thrilled to be a part of it," Samuel Hagglund, manager at the record store Bengans in Stockholm, told AFP.

To Swedish fan Peter Palmquist, the new album has struck just the right note between old and new.

"It's true to ABBA's sound but it's not nostalgic, staying to where they are but to the people that they grown into today," he said.

According to Jean-Marie Potiez, one of the group's most well-known international experts, age has given some of the singers a new edge.

"Agnetha and Anni-Frid's voices have lost their high notes, which is normal given their age, but they have gained in depth and sensitivity."

"When they sing together, both of them, like on 'Don't Shut Me Down,' it's the ABBA sound."

Despite two divorces – Bjorn and Agnetha and Benny and Anni-Frid were both married for several years – the four have remained good friends.

But "Voyage," the band's ninth studio album, will indeed be their last, the two Bs of the group confirmed in an interview with The Guardian at the end of October.