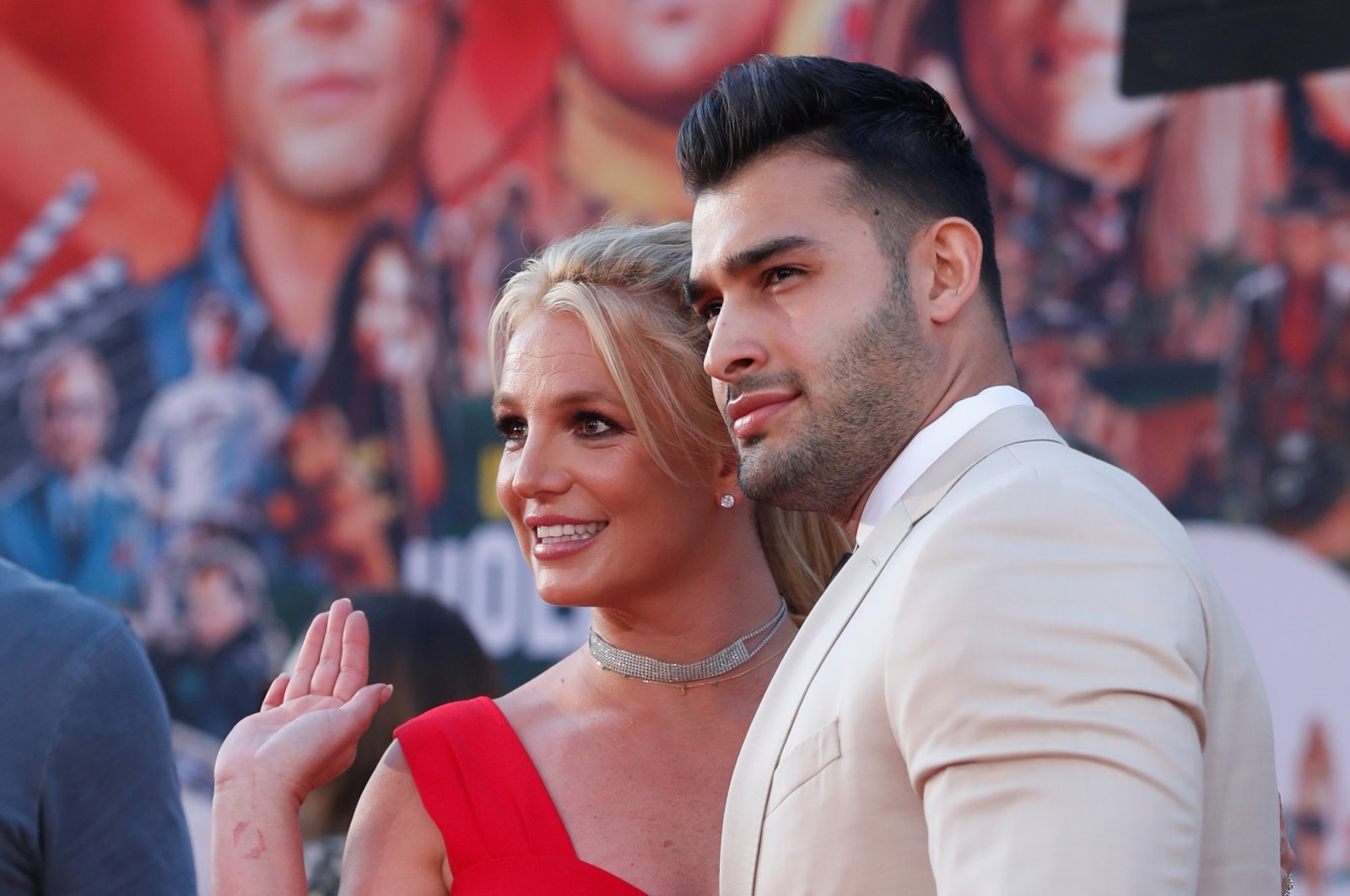 Pop legend Britney Spears, who began a legal process to remove her father, Jamie Spears, from guardianship in 2020, has gotten engaged to her longtime boyfriend Sam Asghari.

The "Stronger" singer posted a video of herself standing next to Asghari and showing off a shiny ring on her hand. "I can't f***ing believe it," she said in the caption, next to ring emojis.

Asghari separately posted a photo of the pair kissing and Spears extending the finger with the ring. Asghari's manager Brandon Cohen confirmed that the pair were engaged.

"The couple made their long-standing relationship official today and are deeply touched by the support, dedication and love expressed to them," Cohen said via email.

Spears, 39, has been married twice before. She wed childhood friend Jason Alexander in Las Vegas in 2004, but that marriage was annulled a few days later. Later that year, she married dancer Kevin Federline, with whom she had two children, before the marriage ended in divorce in 2007.

Iranian-born Asghari, 27, is a personal trainer and actor who has appeared on the Showtime series "Black Monday." He and Spears began dating in 2016.

In June, Spears told a Los Angeles court that the 13-year-old conservatorship partially controlled by her father was abusive, saying "I just want my life back." She said she hoped to marry and to have more children. Last week, Spears' father, Jamie Spears said circumstances had changed and he filed a petition asking for the conservatorship to be ended. The next court hearing in the case is scheduled for Sept. 29.