'I want my life back,' says Britney Spears. What happens now? 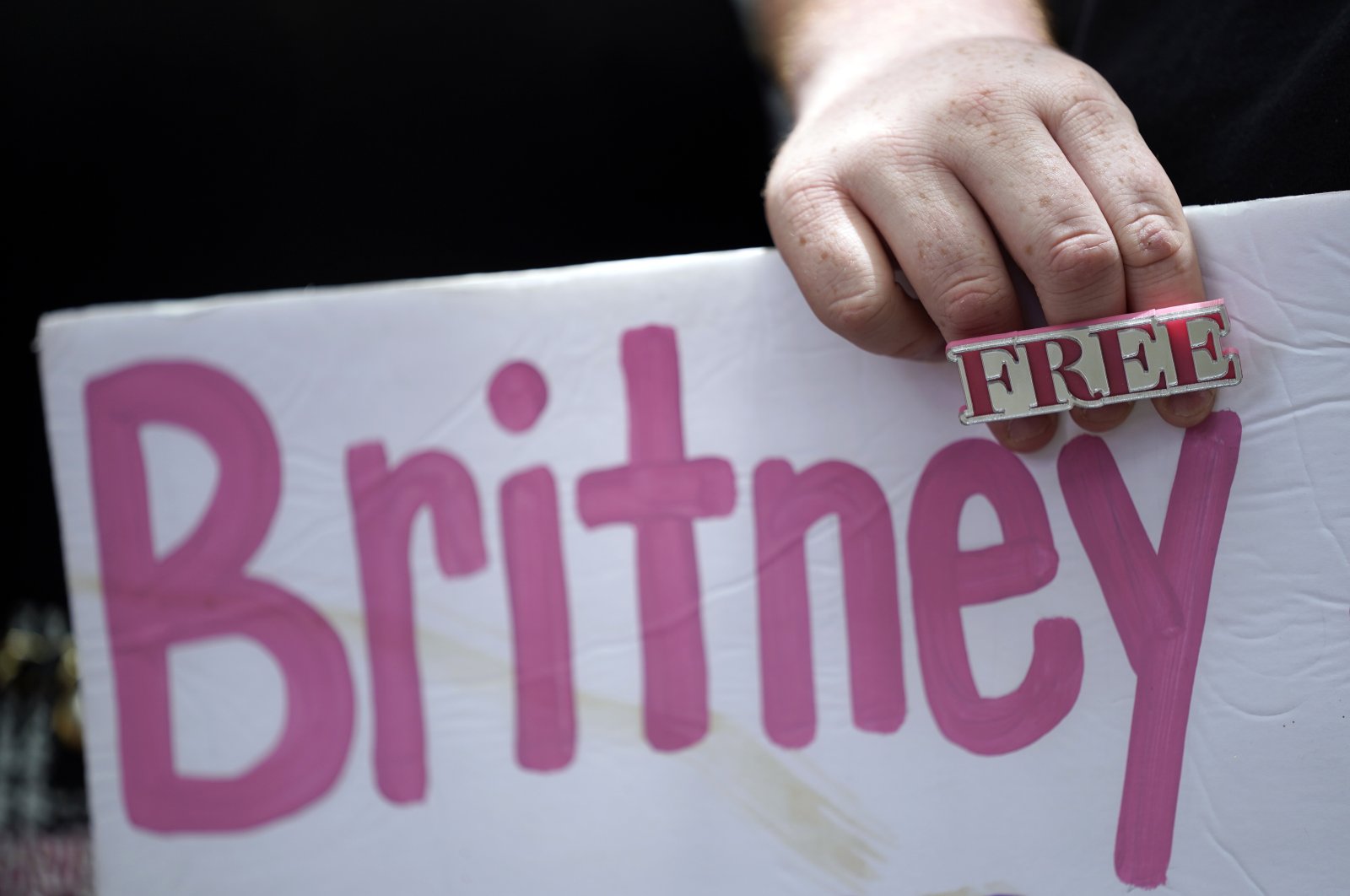 "I deserve to have a life," was the impassionate plea of Britney Spears who urged a judge in an emotional hearing Wednesday to end an "abusive" 13-year-long conservatorship that has controlled her life and money, leaving her feeling demoralized and enslaved. "This conservatorship is doing me way more harm than good,” stated Spears while explaining that she was made to use birth control and take other medications against her will under the conservatorship, which also prevented her from getting married or having another child.

But what happens now?

Legal experts say that wanting out of a court-appointed conservatorship is easier said than done. Spears, now 39, will have to convince the judge that she is capable of managing her personal affairs and assets worth around $60 million, according to court documents.

"Once a person is under a conservatorship it's difficult to get out of it because the court does not want to remove those protections only to have the conservatee taken advantage of," said Los Angeles-based family lawyer Christopher Melcher.

"They would have to demonstrate that it's no longer necessary," Melcher added.

In emotional and angry remarks to the judge overseeing her case, Spears on Wednesday described the conservatorship as abusive, stupid, embarrassing and demoralizing.

The "Piece of Me" singer begged for the arrangement to be ended without having to undergo more psychological testing.

"I don't want to be evaluated, to be sat in a room with people four hours a day like they did to me before," she said. "If I can work and provide money and work for myself and pay other people, it makes no sense."

The conservatorship began in 2008 when Spears suffered a mental health breakdown. The nature of her mental illness has never been disclosed. A year later she made a comeback, released new albums and performed live for 10 years until late 2018.

Judge Brenda Penny praised Spears for her courage in speaking out but said on Wednesday that Spears needs to submit a petition to the court requesting the termination of the conservatorship before any next steps could be taken. No new dates were set.

Under the terms of conservatorships in Calfornia, the judge would usually send a court-appointed investigator to speak with Spears and other interested parties, including the singer's parents Jamie and Lynne Spears, her care manager and the financial institution that manages her business affairs. The judge would make the final decision.

"It has to be warranted," Rahn added.

Spears may have more luck winning a loosening of some of the restrictions she now faces. She mentioned wanting to choose her own attorney, marry and have another baby, have her nails and hair done, and have a therapist come to her rather than vice versa.

Lisa MacCarley, a probate and conservatorship lawyer who supports the #FreeBritney movement, said Spears had been "treated shabbily" under the conservatorship.

"Britney Spears needs to get into an office of a competent and independent legal adviser and weigh her options,” MacCarley said.